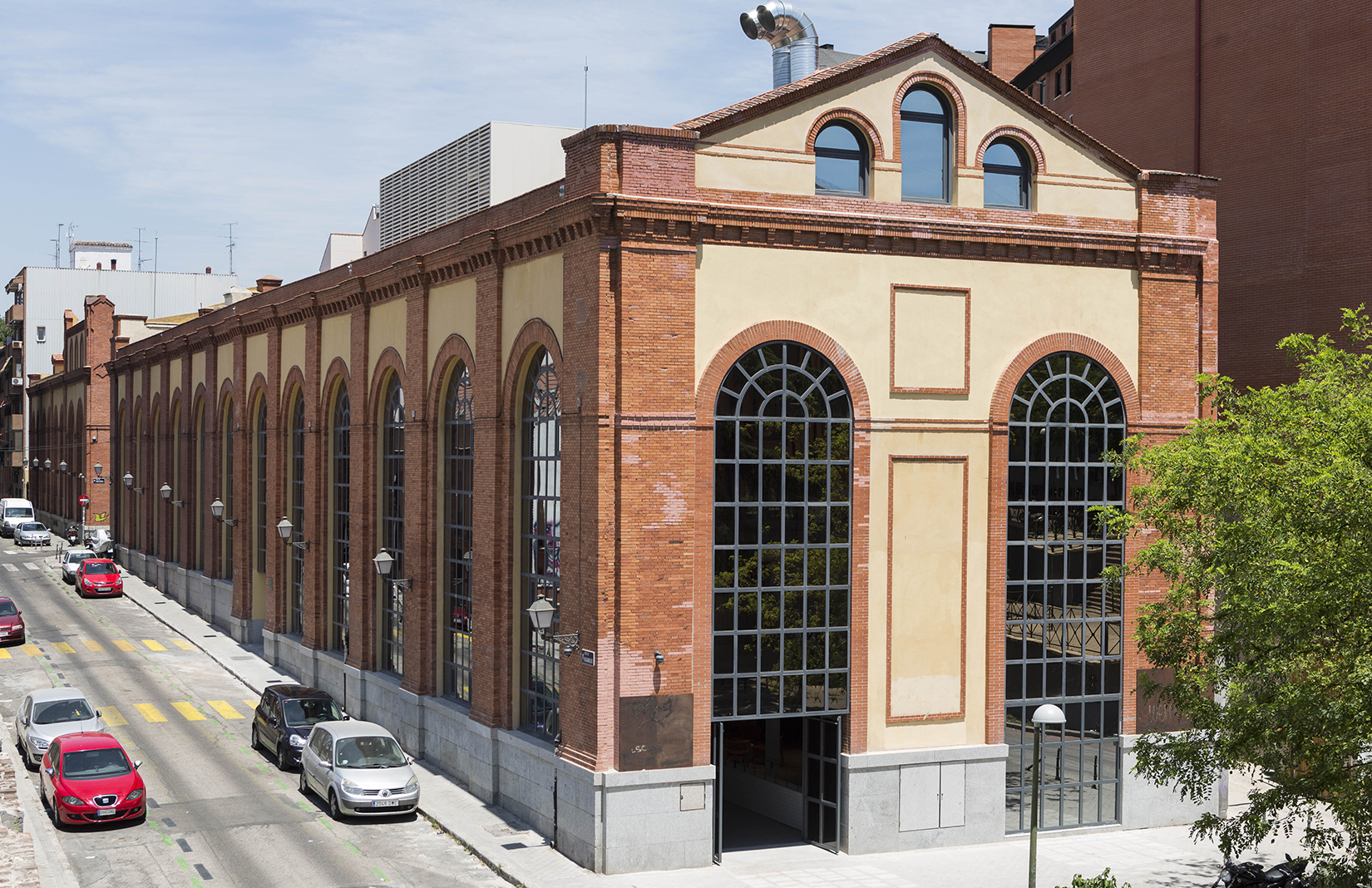 The search engine giant renovated the brick-clad building, which was Spain’s first ever factory for electrical storage batteries when it was constructed in 1892.

‘We’re talking about a beautiful building with a historic past that is becoming Campus Madrid’s hub,’ says Mary Grove, director of Google for Entrepreneurs. ‘The building on Calle Mazarredo has a history of innovation itself.’

Grove is referring to its industrial past as well as to its benefactor, Isaac Peral – an engineer, naval officer and inventor of the submarine – who funded the building’s construction in the late 19th century.

Madrid has seen a burgeoning start-up scene emerge during the last five years and Google hopes to create a neighbourhood for young tech companies around the new campus in central Madrid. 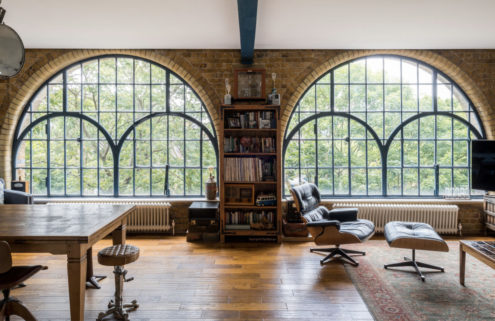 Industrial windows steal the show inside this London loft 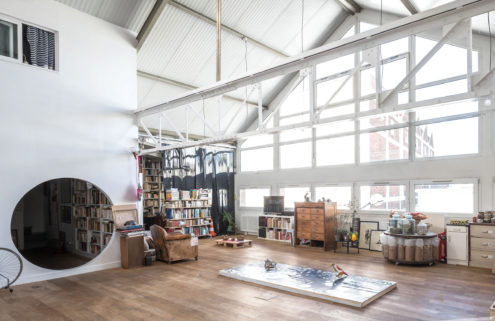 Industrial volumes pack a punch inside this Parisian live/work loft