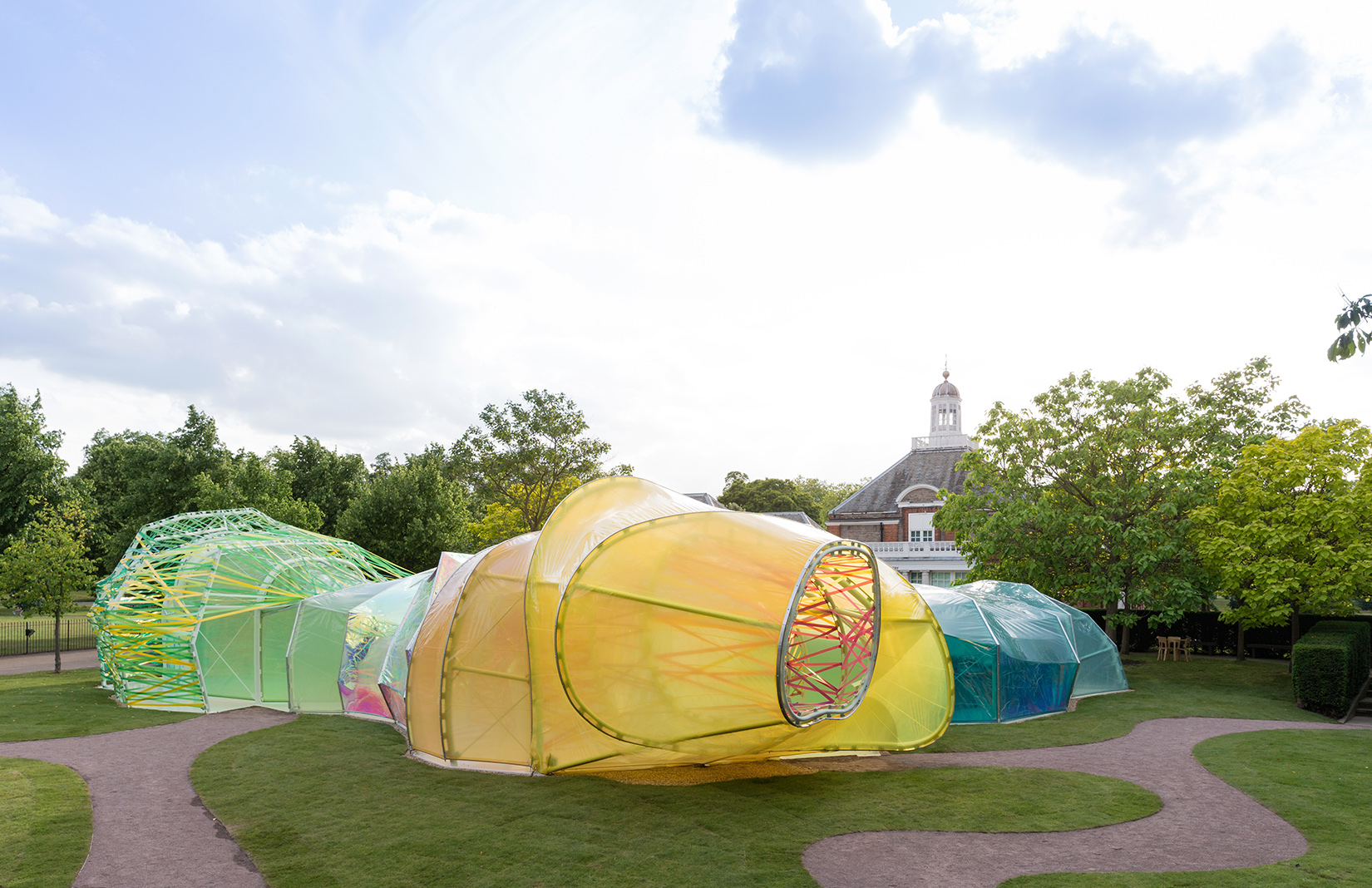 Rohan Silva – Second Home’s co-founder and a former government technology advisor – told Business Insider UK that he is paying a six-figure sum for the candy-coloured pavilion, which opened in Hyde Park this week.

The co-working group – whose Shoreditch space is also designed by Selgascano – revealed what it has in store for its acquisition. ‘We’re taking it to LA next year, and hosting a brilliant new programme of visual arts and live performances,’ it said via its Instagram.

Silva will work with LA-based arts advocate Bettina Korek to put on cultural events inside the venue.

‘We really hope this will make cities more liveable and creative,’ Silva told Business Insider UK. ‘The idea over the years is to take it to other cities as well.’

The 2015 Serpentine Pavilion, open to the public until mid-October, will be shipped to LA in 2016.

Selgascano’s design is not the only pavilion to get a second home. Last year’s edition, designed by Smiljan Radic, is now a fixture at Hauser & Wirth’s Somerset gallery, while the 2012 pavilion by Herzog & de Meuron and Ai Weiwei has taken up residence in Surrey’s Alderbrook Park. Some have travelled to sunnier climes, including Toyo Ito’s 2002 creation, which now sits in the grounds of a beachside hotel in Nice, France. 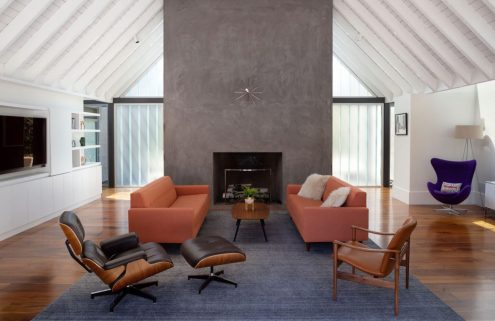 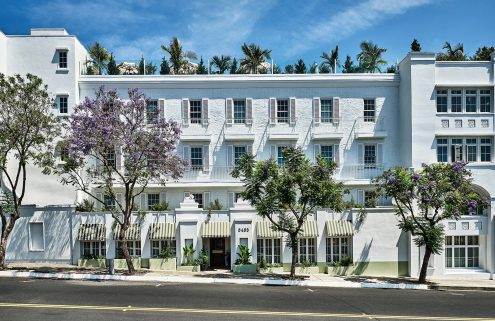 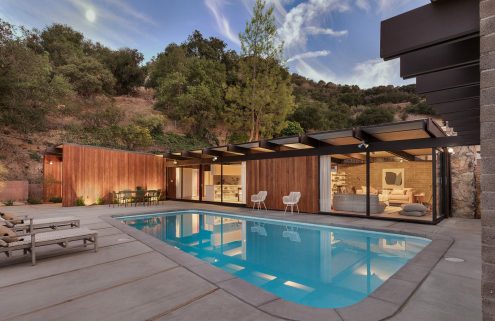 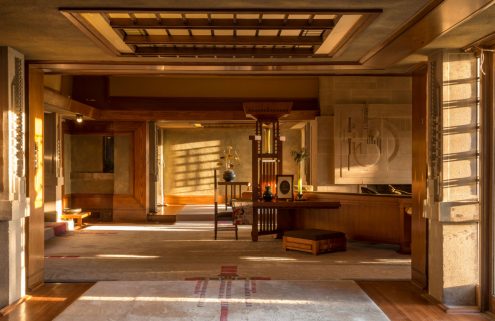