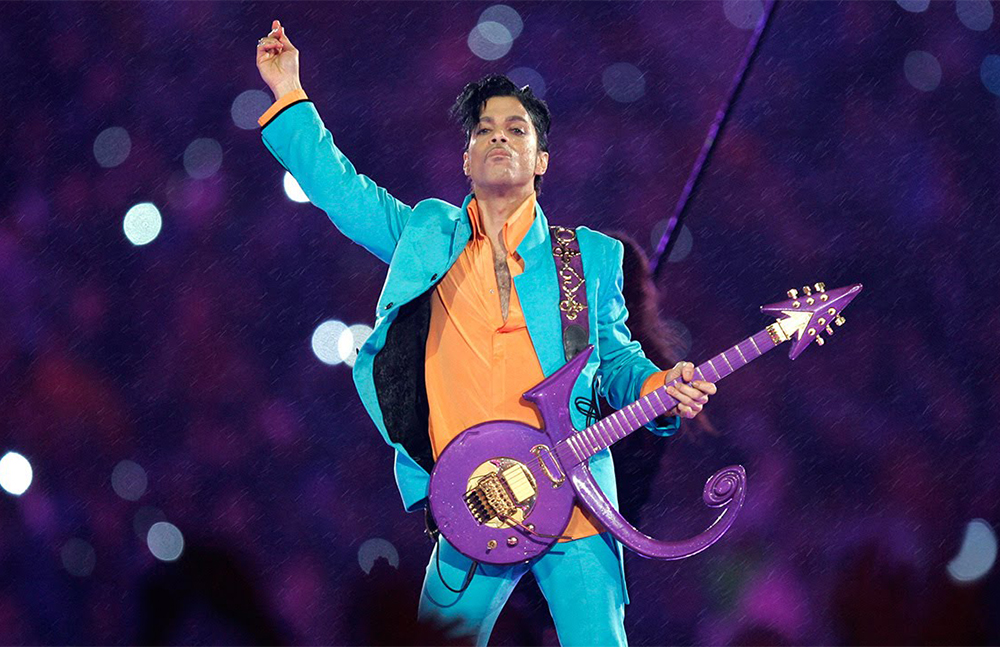 Can you make it rain harder? These were the words Prince said to production designer Bruce Rodgers ahead of his legendary 2007 Super Bowl halftime show, remembered in a video posted by the NFL.

By design, the marquee event is rarely beset by bad weather. The NFL tends to pick roofed stadiums or warm climate cities for the annual championship game.

But the fated rainstorm on the day of Super Bowl XLI – set in Miami’s Dolphin Stadium (now the New Miami Stadium) – seemed like something Prince had ordered, if only to add peril to a show featuring a slippery stage and several electric guitars. 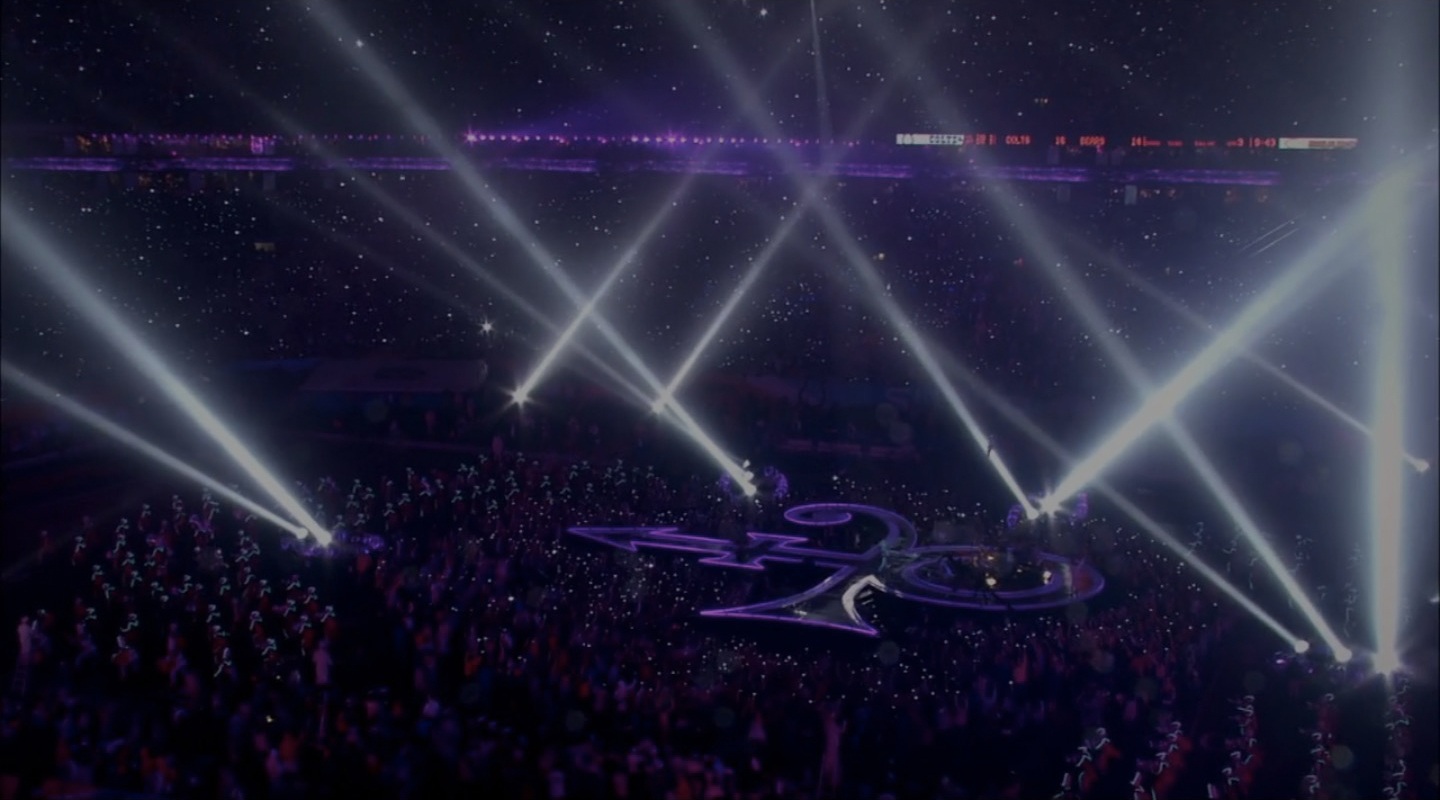 ‘The stage was made out of a very slick tile, which, when it was wet, got even more slippery,’ he says in the video. ‘He had two beautiful dancers with him, the twins – they were wearing eight-inch heels. And I was just saying, “Oh my god, what’s going to happen?”’ 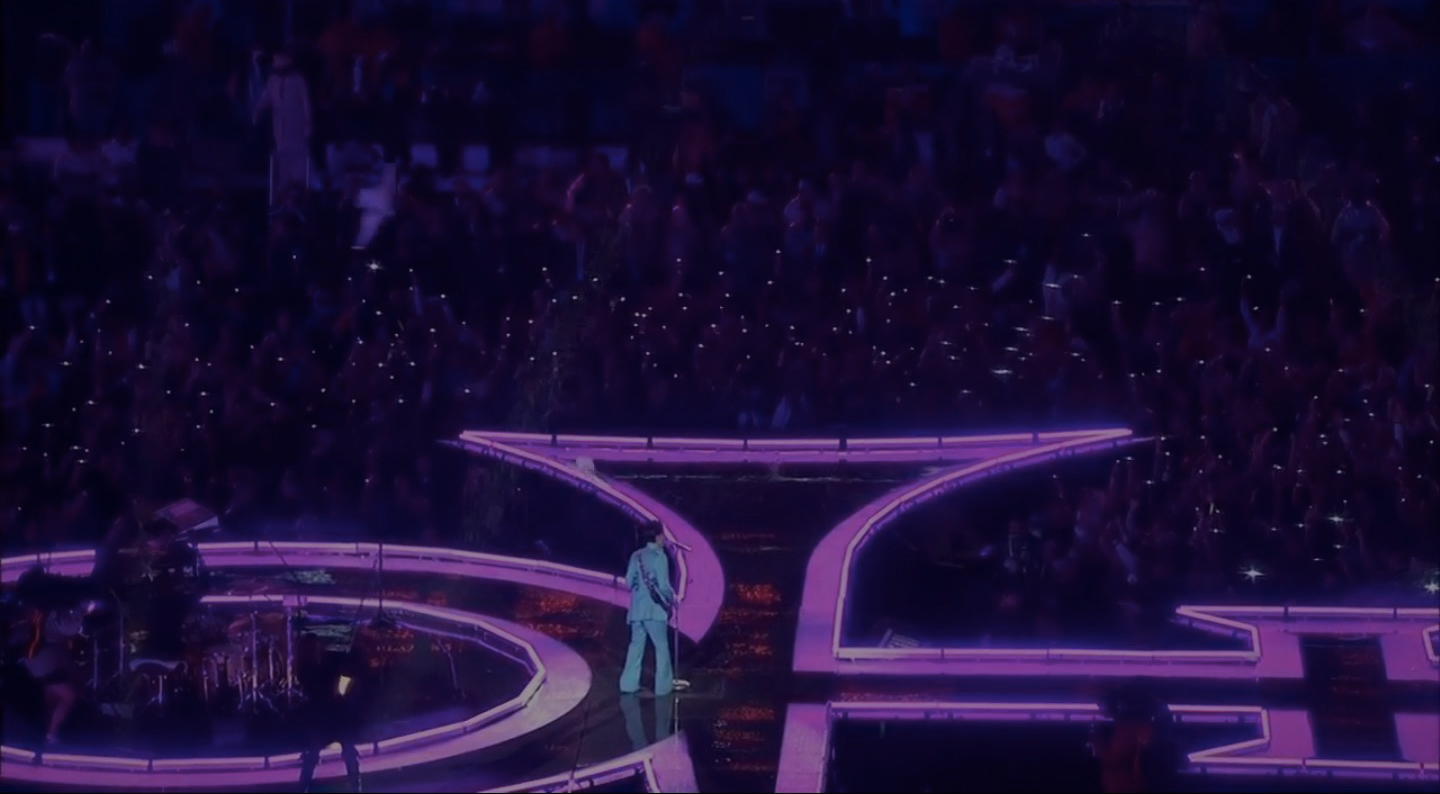 Production designer Bruce Rodgers fretted about the rain’s impact on the set too. ‘It was like a scene from Moby Dick,’ he says. ‘The rain was one of those Miami rainstorms that just would not relent.’

Once the show got started, those fears subsided – even if the rain didn’t – as Prince conducted 100,000 people in the stadium, 100 million watching on TV, and Mother Nature herself through a set list made up of his songs as well as covers. 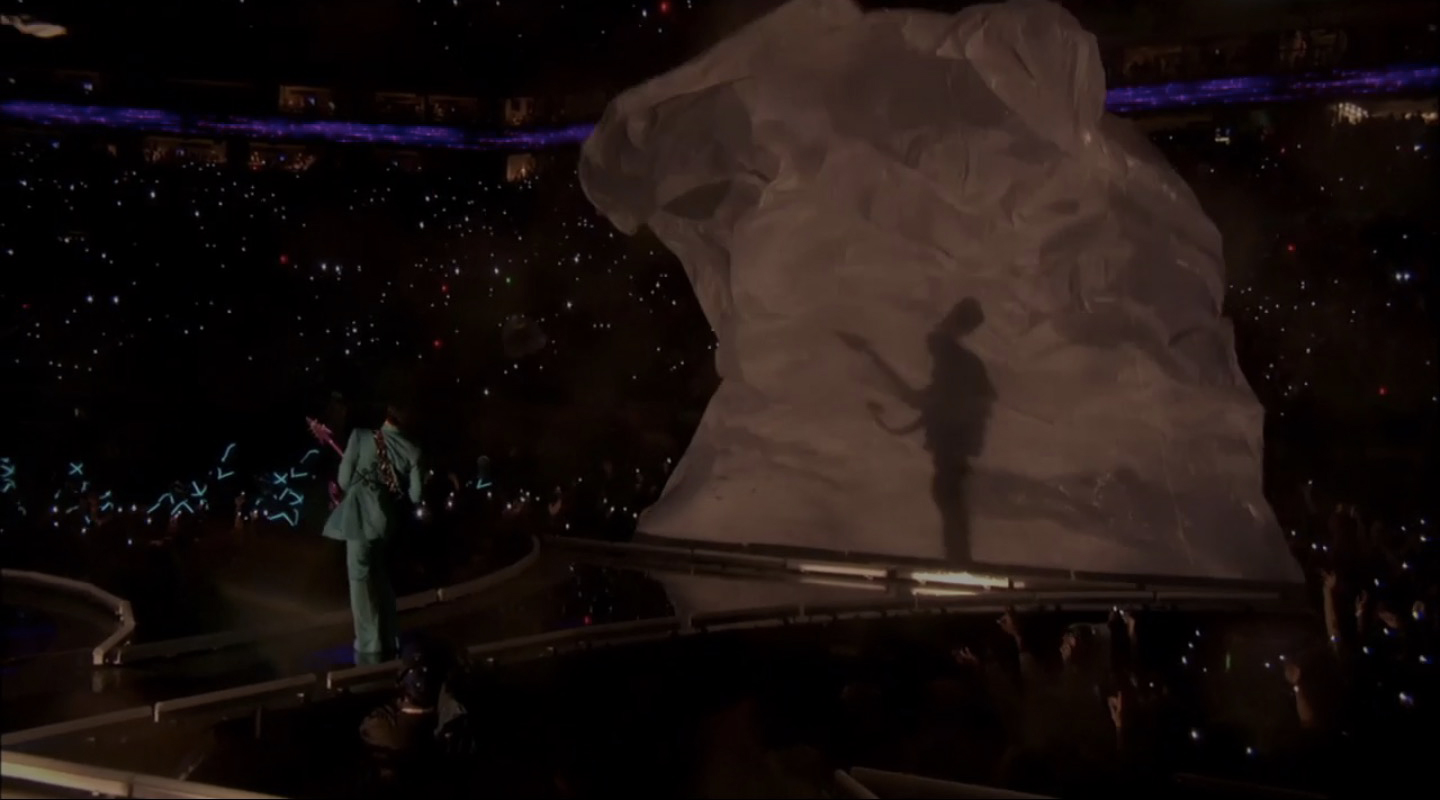 By the time ‘Purple Rain’ came on, a fluttering drape showing Prince’s silhouette became the centrepiece of the field, with purple light ringing the stadium stands amid gallons of raindrops.

Forget the adverts, or the game – the Indianapolis Colts beat the Chicago Bears 29-17 – Prince’s halftime show was a triumph where man, stage and weather were all on the same page.