Minimalist architecture around the world captured for photography competition 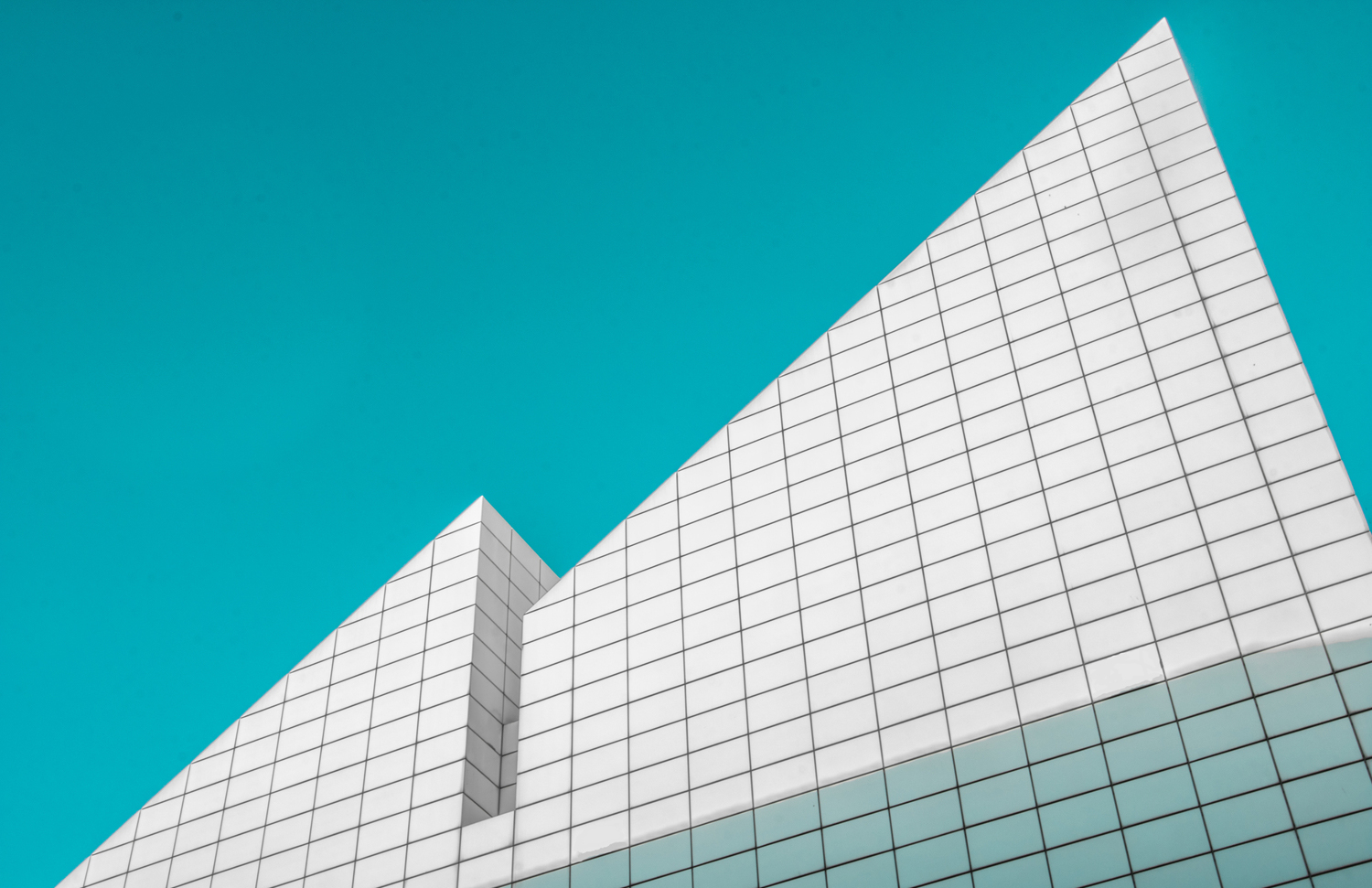 Clean lines of buildings across the globe have been papped for a photography competition celebrating minimalist architecture.

The Minimalist Architecture Mission, organised by blog We And The Color and photography resource EyeEm, received 45,000 submissions from photographers around the world.

We And The Color selected a shortlist of 20 winners, with German photographer Matthias Heiderich – who’s no stranger to snapping buildings himself – picking the top three. Georgij Dorofeev’s snap of a grid-patterned façade, set against a bright blue sky, scooped first place.

‘What I love about this kind of photography is that sometimes it’s hard to tell whether I’m looking at a photograph or a computer-generated image,” says Heiderich. ‘But the subtleties make the difference.’

This São Paulo shoe store takes minimalism to the max 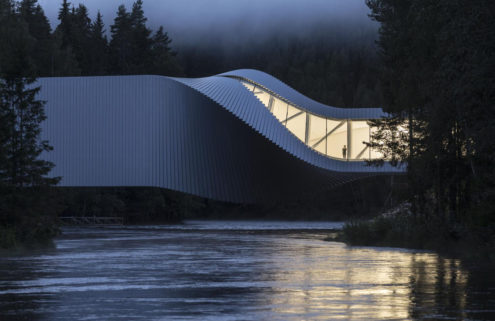 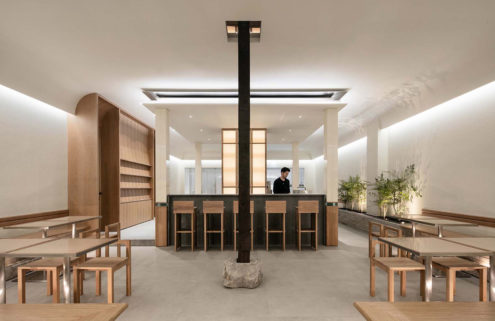