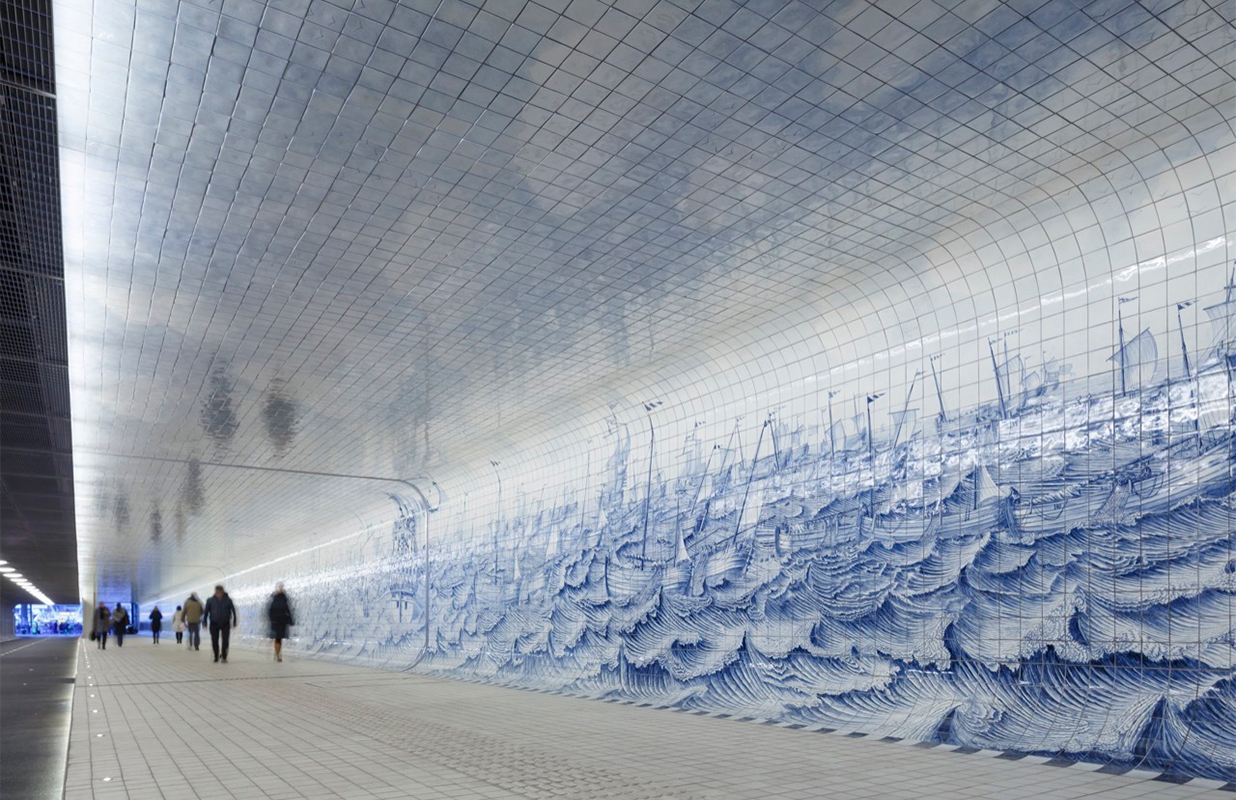 Graphic designer Irma Boom and Benthem Crouwel Architects have brightened up the daily commute for Amsterdam residents with a mural-lined tunnel that is part cycle path, part pedestrian passageway.

‘The idea was to distinguish the two different worlds of fast and slow traffic,’ said Joost Vos, a partner at the practice. ‘The contrast became visually very appealing.’

One half of the 110m-long Cuyperspassage at Amsterdam Central Station is covered in 80,000 Delft Blue tiles, made by Royal Tichelaar Makkum over the course of five years. Boom recreated a painting by artist Cornelis Boumeester of an old Rotterdam warship. Given the tunnel’s location, she replaced the crest depicted in the piece with the Amsterdam coat of arms.

The other part of the tunnel – which connects the station to the nearby IJ river and the rest of the city – is a simple two-lane cycle path, visibly distinct from the glazed blue ceramics of the pedestrian way, thanks to its black asphalt pavement.

‘There is a difference whether you are walking alongside a wall, or cycling with a higher speed with a focus on the horizon,’ added Vos. ‘When walking, the scale is smaller – the tiles enhance that cosy feeling, which is quite unique in a tunnel.’ 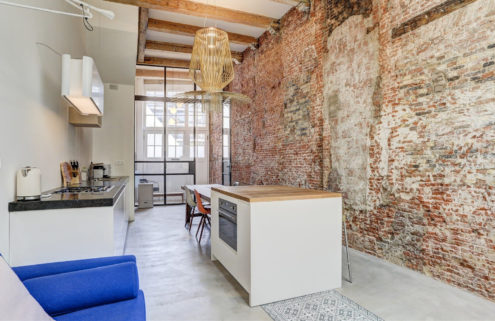 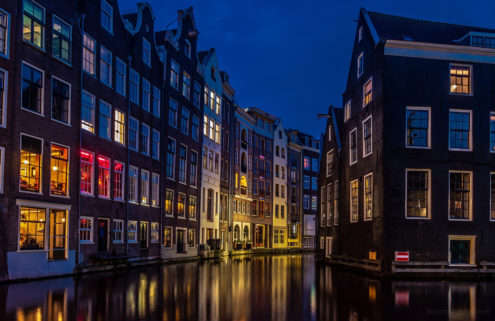