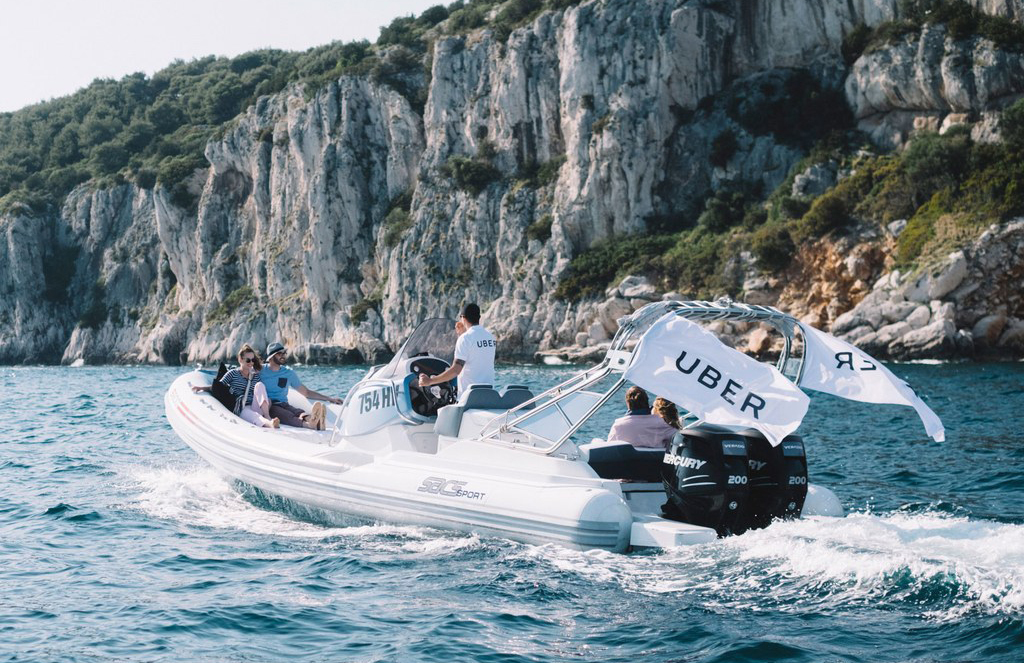 Uber has swapped cars for speedboats with its latest venture, UberBOAT, which launches on Croatia’s Dalmatian Coast this summer.

Operating from Split, Hvar, and Dubrovnik, the on-demand service will take to the water on 26 June. Its primary service offers transfers between Split or Divulje, and the resort town of Hvar, for up to 8 people at €352.

UberBOAT XL is for the more adventurous, letting groups of 12 travellers hop across their choice of Dalmatian Islands for an half-day or full-day fee, the latter of which will set you back around €980 – fuel and mileage dependant, says the company.

‘We are confident that soon after the launch of UberBoat in Split and Dubrovnik, we will extend our service to other places like Šibenik, Zadar, and Korčula. We have no doubt that UberBoat will significantly increase sea cruises on demand and at the same time contribute to the overall growth of Croatian tourism,’ says Davor Tremac, director of Uber for South East Europe.

The scheme follows seasonal ‘test runs’ in Boston, Istanbul and Cairo, among other cities. Water bottles, phone chargers and lifejackets are provided as standard on UberBOAT, and rides can be ordered through the mobile app.

It’s not been all smooth sailing for the controversial tech company this week though. CEO Travis Kalanick announced he is taking a leave of absence, while an Uber board member resigned following ‘inappropriate comments’ made at a company meeting addressing sexism.

Read next: A Welsh island comes up for rent at £500 a month 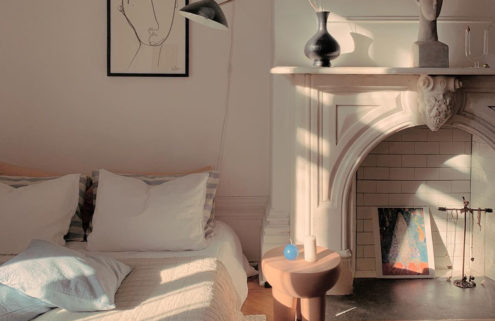 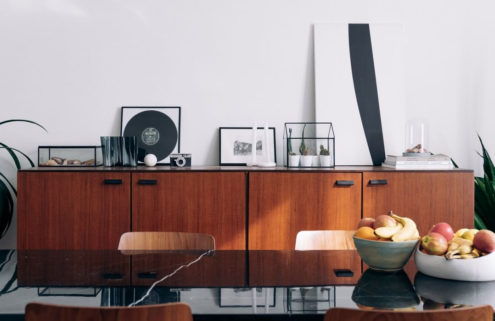 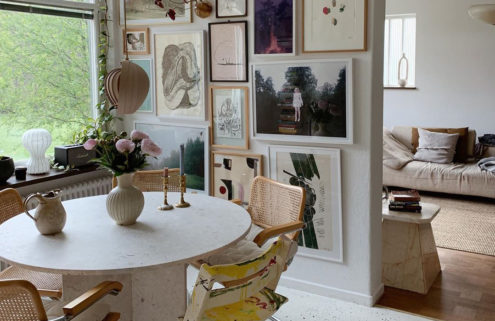 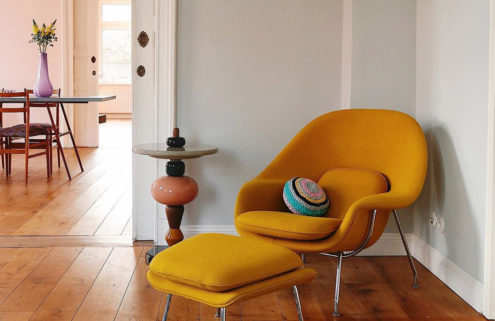