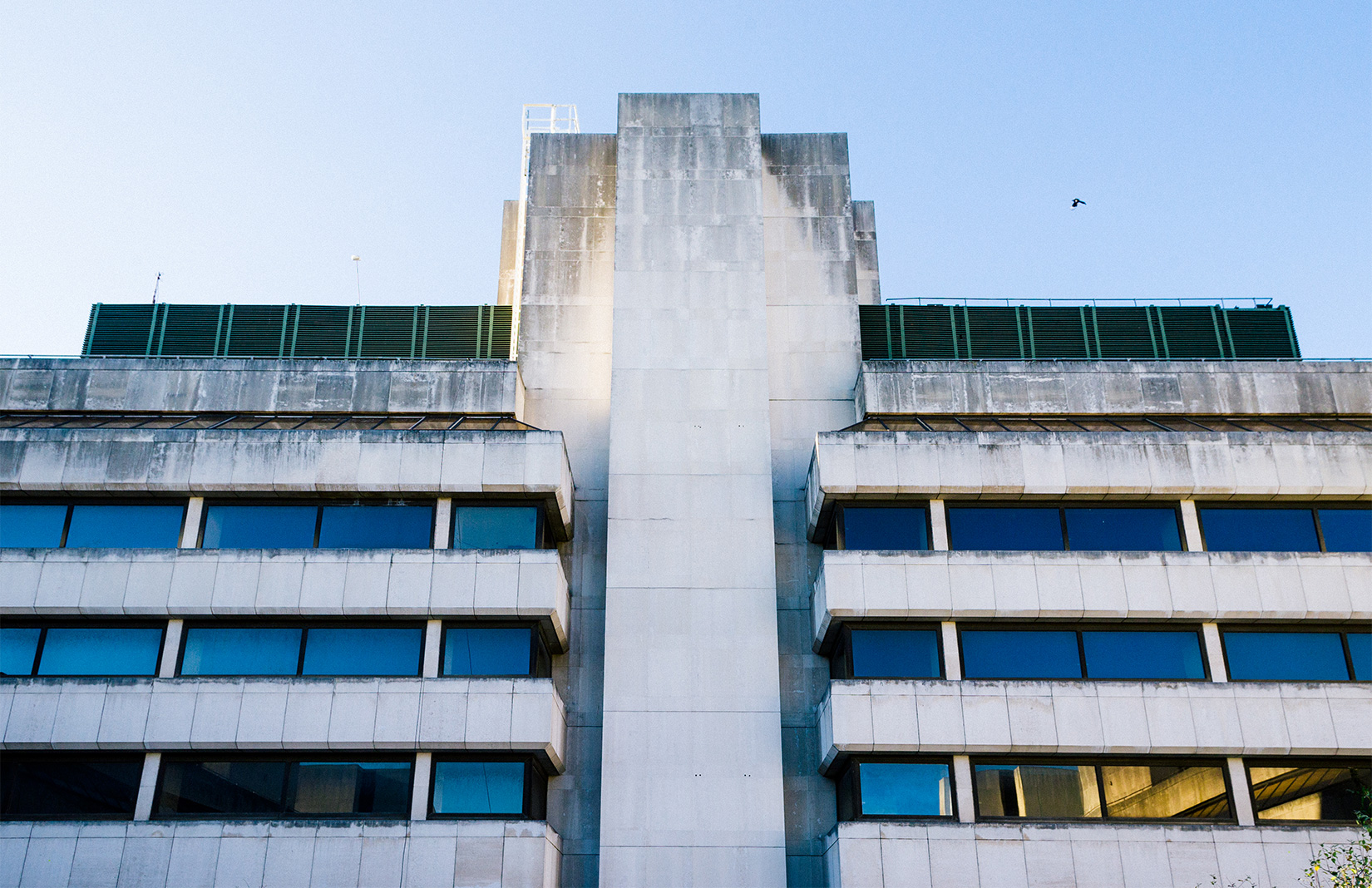 New York art institution New Museum is coming to London’s The Store X this autumn for a new exhibition showcasing its biggest hits.

Strange Days: Memories of the Future will open during Frieze London on 2 October at The Store X, 180 The Strand. It will offer a kaleidoscopic overview of some of today’s most unconventional image-makers, curated by Massimiliano Gioni, Edlis Neeson Artistic Director at New York’s New Museum, in collaboration with The Vinyl Factory.

Says Gioni: ‘Strange Days will bring together some of the most compelling video artists and filmmakers that have presented works at the New Museum over the last ten years. All of these artists have shifted the ways we think about images and memory by recasting their individual experiences and visions alongside speculations on what the future may hold.’

The line-up for Strange Days will be announced closer to the time, but visitors will experience a compendium of dreamlike, large-scale video and film works, many of which will be making their UK debut at The Store X, 180 The Strand.

Says The Store X creative director Alex Eagle: [New Museum’s] rich and versatile programme of film and video art resonates with our own commitment to presenting multidisciplinary work, beyond the confines of traditional artistic practices. We hope our visitors will enjoy experiencing the works’ reimagination at The Store X this autumn.’

Strange Days is the third major exhibition commissioned by The Store X The Vinyl Factory, and will run until 9 December.

It also follows Kahlil Joseph’s 2017 show Shadow Play at the New Museum, which included his film Fly Paper, co-commissioned by The Store X The Vinyl Factory. It is currently on show at The Store X, Berlin until 8 July 2018.

Previously, The Store X The Vinyl Factory partnered with Lisson Gallery for its 2017 multidisciplinary exhibit Everything at Once, alongside four site-specific installations including Arthur Jafa’s Love is the Message, the Message is Death in collaboration with Serpentine Galleries, Ryoji Ikeda’s newly commissioned A/V artwork test pattern [N°12], Jeremy Shaw’s Liminals in collaboration with König Galerie, and Virgil Abloh and Ben Kelly’s Ruin.

In 2016, they also teamed up with the Hayward Gallery on the audio-visual feast The Infinite Mix, which featured large-scale installations by Jeremy Deller, Martin Creed, Rachel Rose, Cyprien Gaillard and Kahlil Joseph.

Read next: Copenhagen Contemporary to drop anchor at Refshaleøen Island this summer 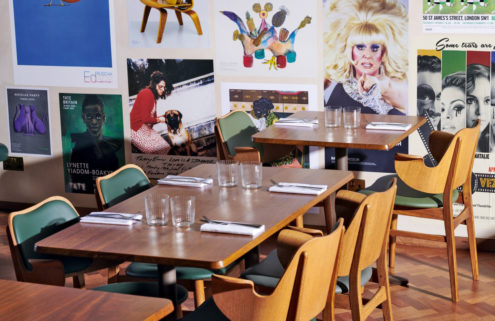 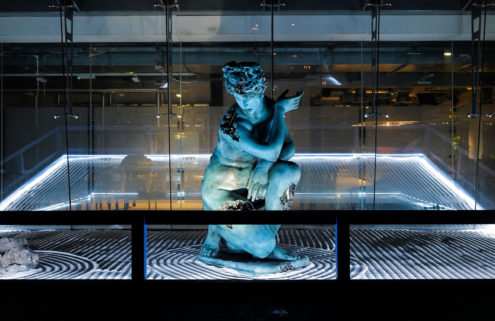 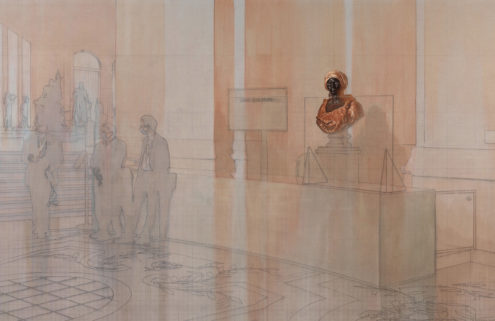