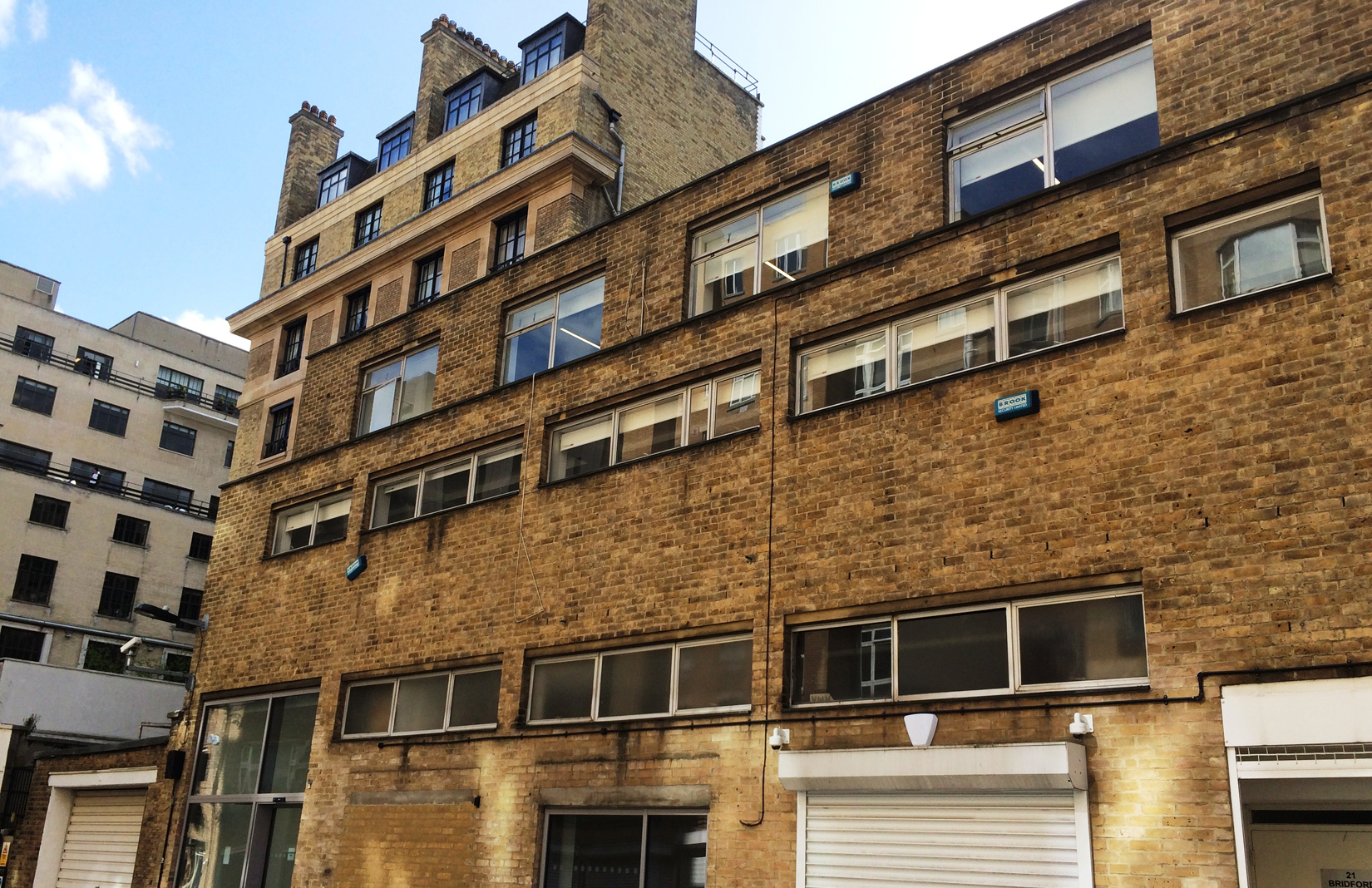 RIBA is set to launch a new ‘incubator’ space in central London for young architecture practices.

Housed in its Bridford Mews building – behind its new offices at 76 Portland Place – up to 14 architects will be given deskspace from July, as well as in-house training and business mentoring as part of the programme.

Desks will be spread across an open-plan space on the first-floor of the building, which opened earlier this year after being refurbished by architects Theis and Khan. Described by the practice as ‘a younger sibling to the [RIBA’s] main headquarters’, the 1950s building connects to the main RIBA site via a double-height, three-storey glazed atrium, dubbed The Forum, which is used as an open-plan meeting space.

Previously, the Bradford Mews building was part of the Institute of Physics headquarters, and now houses RIBA London’s Regional Office in addition to the incubator.

Deskspace at the Incubator will be limited to two years, RIBA said in a statement on its website, with the expectation that practices will rapidly outgrow the space in that time. Rents will be charged at £300 a month for the first year, rising in the second to reflect this predicted expansion.

Applications from architects close on 1 June. 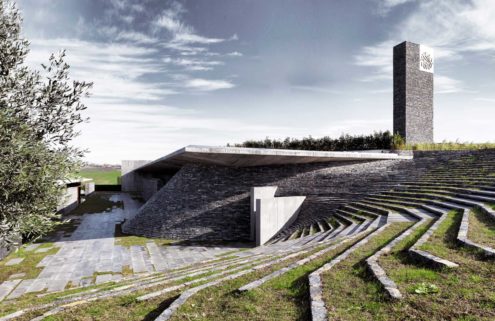 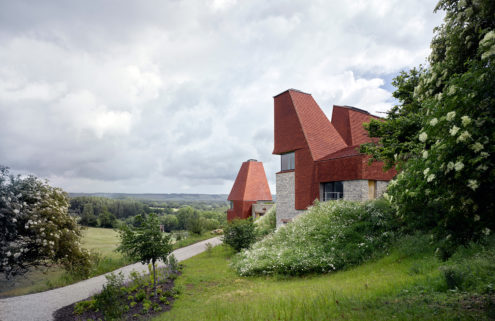