Live in a starry Richmond observatory for £38k per month 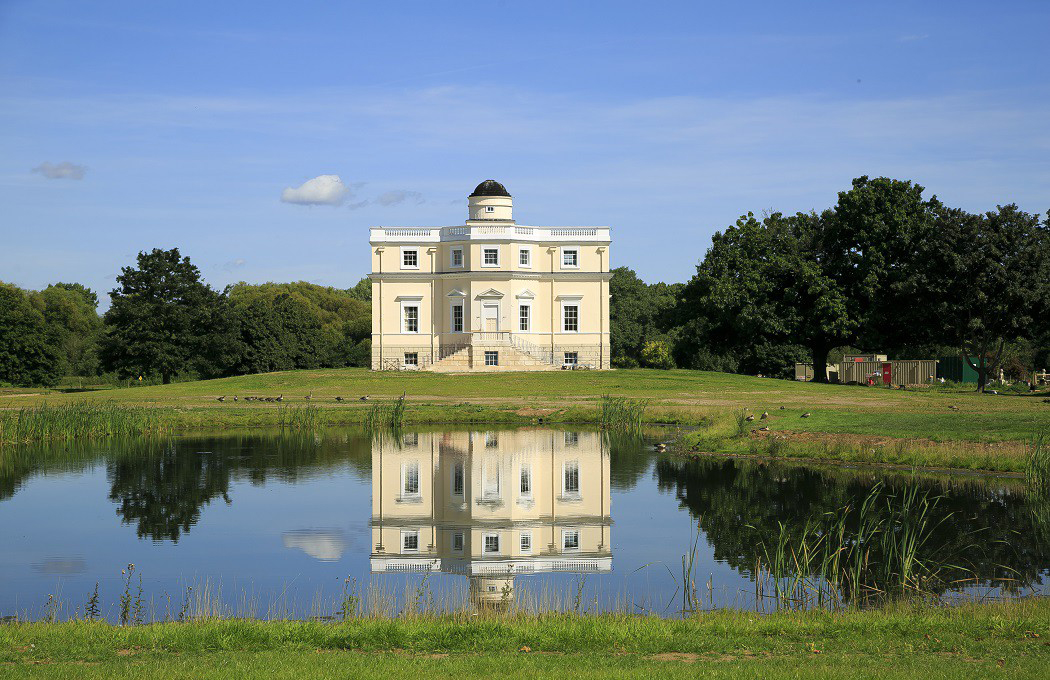 Calling all stargazers: a celestial observatory built for King George III is up for rent in London’s Richmond upon Thames at £37,500 per month.

The Grade I-listed building was designed by Sir William Chambers in 1769 to observe Venus crossing the sun, and it features the oldest cupola of its type in the world. It sits within the Royal Mid-Surrey Golf Course in Richmond’s Old Deer Park, overlooking its own lake.

King George used the observatory to house his collection of scientific instruments in display cabinets inside the building – still in place – and as a schoolhouse for the royal princes and princesses, who took lessons in its classrooms.

The Crown Estate took over the four-storey structure, also known as the Kew Observatory, in 1981, and used it as offices until 2014 when a change of use was agreed to turn it into a single family home.

It’s undergone a complete refurbishment since then to turn it into a four-bedroom home. It holds three reception rooms, and a separate dining room, kitchen and library.

The London property – available via Knight Frank – is surrounded by 6.6 acres of landscaped gardens and meadows, inspired by Capability Brown.

Converted granary apartment is for rent in East London’s Hackney