News I by Tish Wrigley 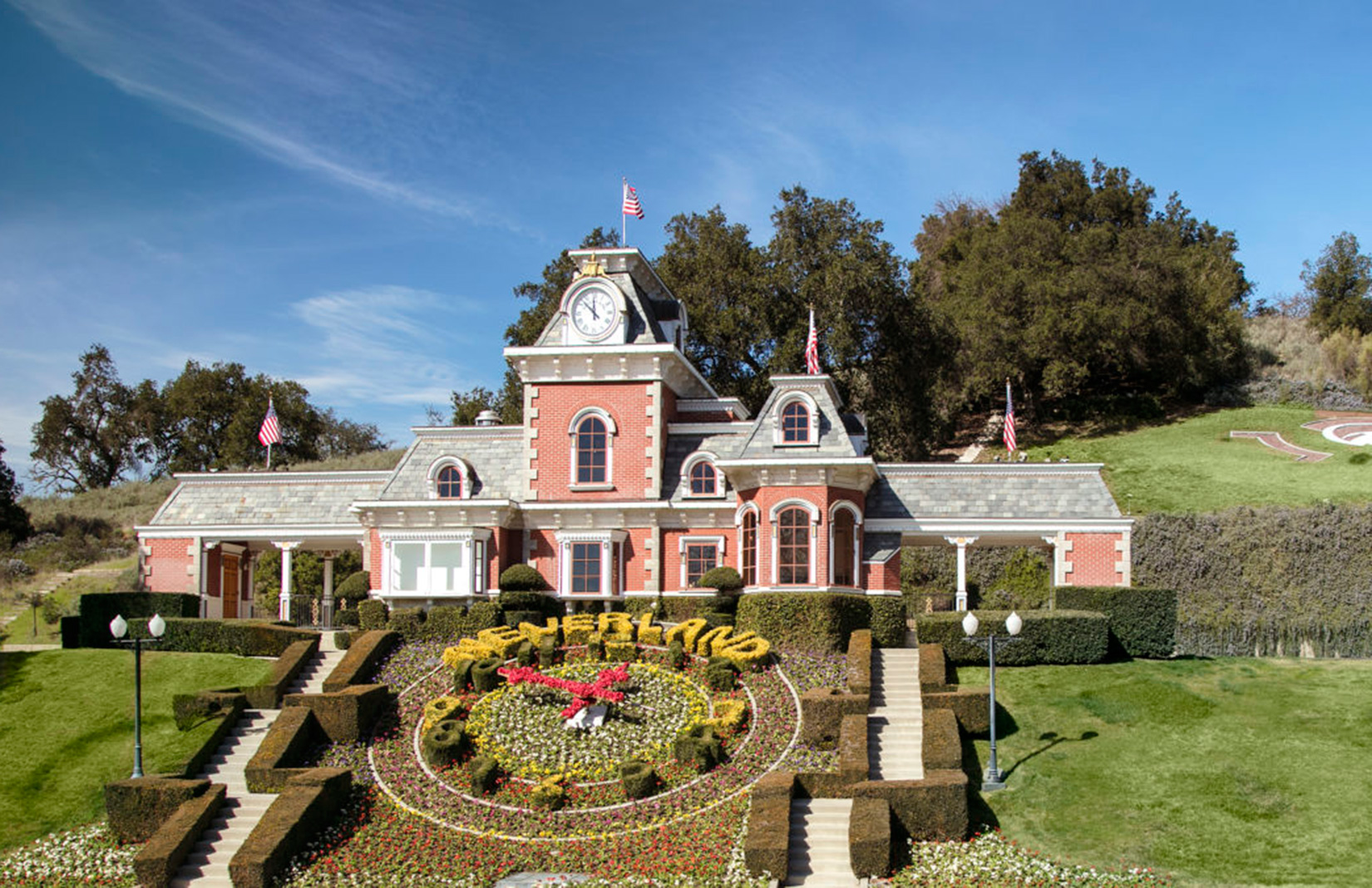 Michael Jackson’s most famous property has returned to the market with a price tag of $67 million and a brand new identity.

Known as Neverland Ranch while in the popstar’s possession, the California estate is now listed as Sycamore Valley Ranch. The asking price has changed too – when it last came on the market in 2015, the owners wanted $100 million.

The price is still steep but you get a lot for your buck. Stretching across 2,700 acres on the border of California’s Los Padres National Forest, the property features a 1982 Normandy-style mansion designed by architect Robert Altevers, a 3,000 square foot pool house, a four acre lake complete with waterfall, a 50-seat movie theatre and dance studio, a ‘Disney-style’ train station and a four bedroom guesthouse.

Two years after it was last listed, it is back on the market with real estate agents Coldwell Banker, who make much of the property’s new nomenclature, announcing that it is ‘named for the majestic sycamore trees that populate the landscape, along with magnificent oaks, distinctive rolling hills, pastoral vistas and exquisite manicured grounds’.

There is no mention of Sycamore Valley Ranch’s most famous previous owner.

Read next: Inside Paisley Park, the haven that shaped Prince’s sound 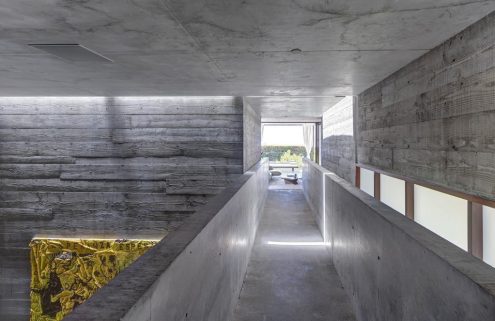