News, Property I by Rosella Degori 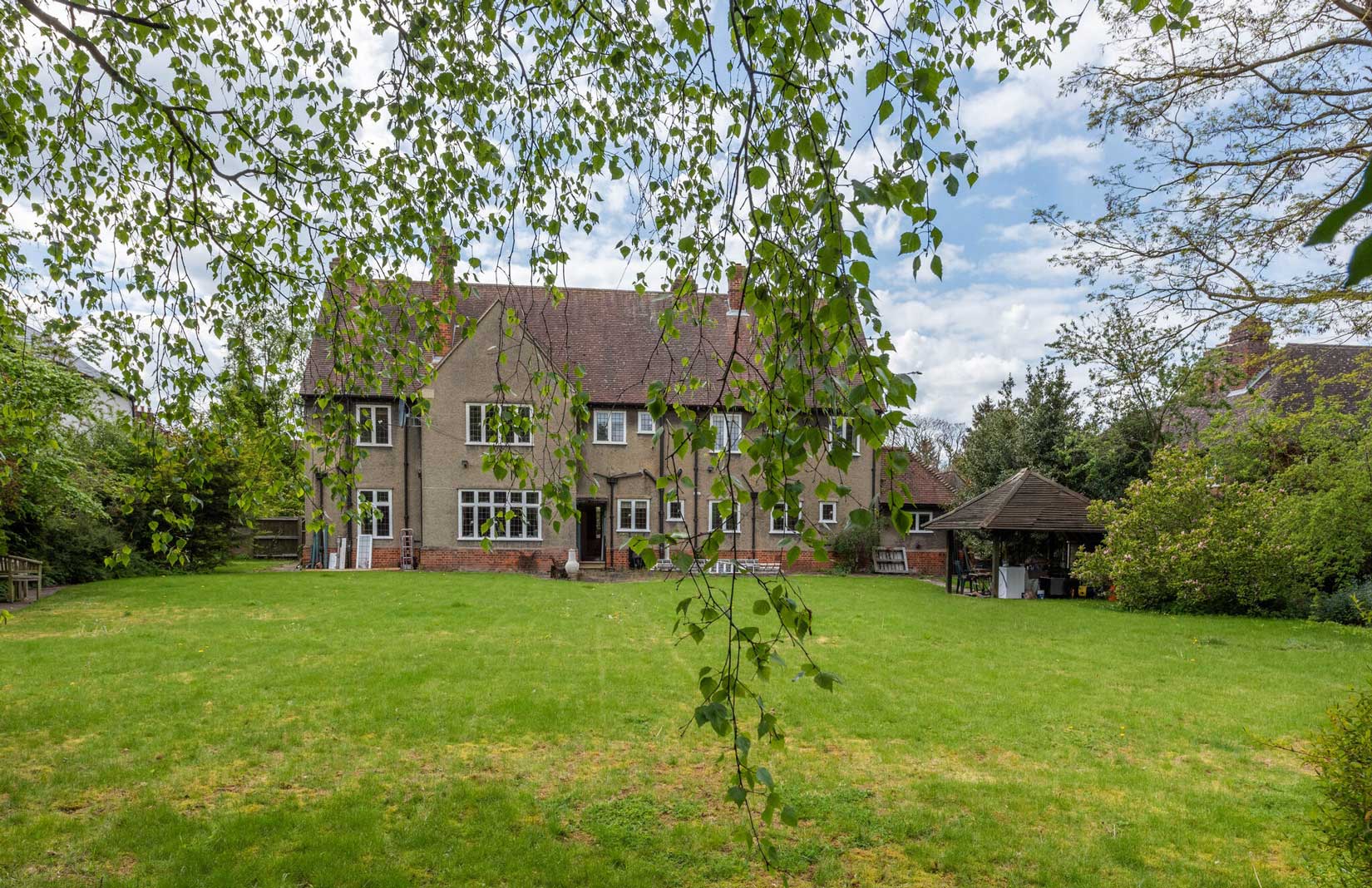 Fans of J R R Tolkien’s fantasy literature have launched a crowd-funding campaign to buy the author’s former home and turn it into a museum and literary centre in Oxford.

Project Northmoor is being led by British author Julie Golding and seeks to convert the Grade II-listed home – built in 1924 – into a centre for the studies of Tolkien’s literature. JRR and Edith Tolkein lived at the six-bedroom home from 1930-1947 during which Tolkien wrote The Hobbit and The Lord of the Rings trilogy.

According to The New York Times, the current owners of the two-storey Oxford property bought it in 2004 for £1.6m – the same year it was granted Grade-II status. They listed it earlier this year for £4.7m with Breckon & Breckon before lowering the price and withdrawing it from sale in order to give the Project Northmoor group time to organise funds to buy the home.

Celebrities including Annie Lennox and Gandalf actor Sir Ian McKellan have appeared in a video backing the initiative, which aims to raise £4.8m to buy the house (priced at £4m). The remainder will be spent on starting up the foundation, converting the home for its new role and constructing a hobbit house in the garden. Find out more about the fundraising initiative, dubbed the ‘Fellowship of Funders’.

13 extraordinary writers’ homes you can visit 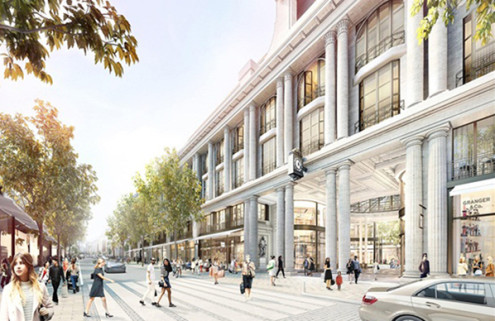 Can the glory days return for London’s ‘outdated’ Whiteleys?