Would you stay at this ‘serial-killer themed’ Colorado Hotel? 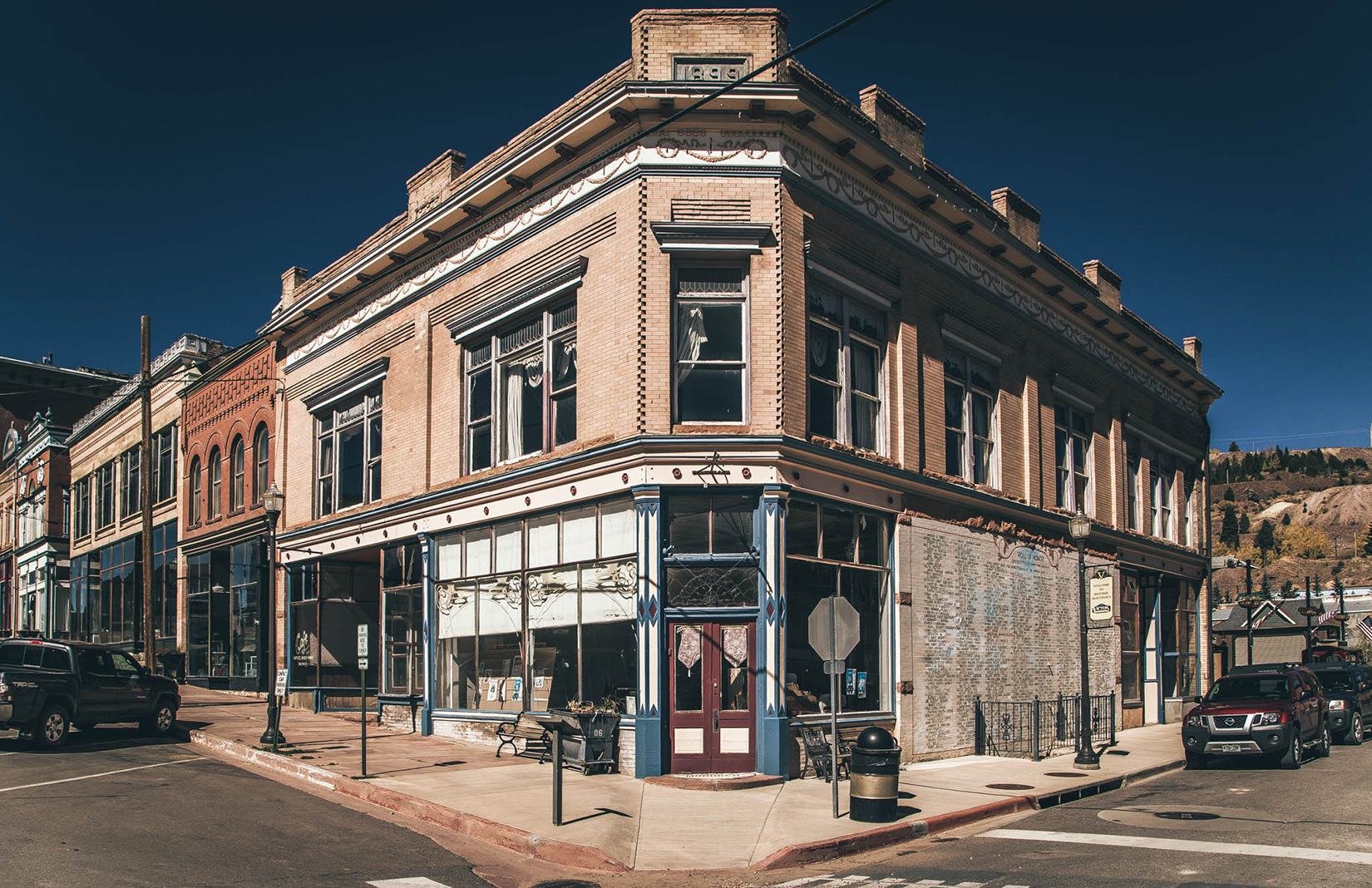 A Gold-Rush era hotel that’s said to be haunted by the ghost of a gunslinger has re-opened in Colorado – with new ‘serial killer’ themed bedrooms.

Listed on the National Register of Historic Places, The Black Monarch Hotel is set in the Rocky Mountains mining town of Victor and was rebuilt after a fire in 1899. It is said to be haunted by the ghost of a miner who died in its saloon, as well as a laughing woman – perhaps from its days as a brothel and casino.

The building has been taken over by Adam Zimmerli, and he’s taking inspiration from its spooky past, creating rooms themed after murderers including HH Holmes and Elizabeth Báthory.

They have a Victorian Gothic inspired-aesthetic with a black colour theme and details including curiosities, taxidermy, oddities and trinkets. The parlour room is also dedicated to Nikola Tesla, who, local legend has it, introduced electricity to the building.

Currently, there are four bedrooms available at The Black Monarch, starting from around $63 per night on Airbnb. But when fully realised the hotel will offer 12,000 sq ft of accommodation. 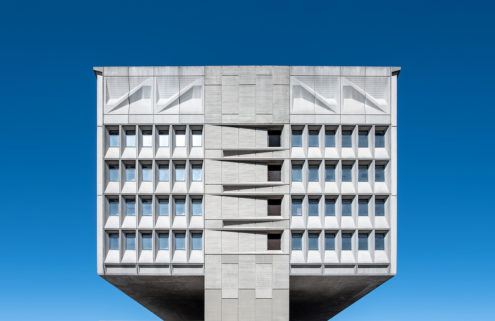 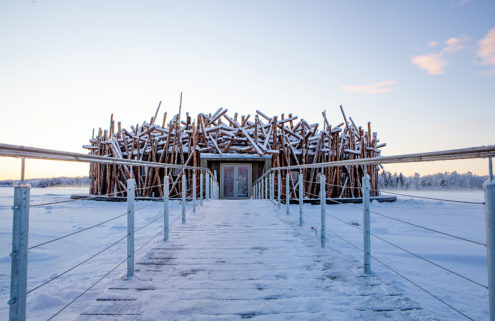 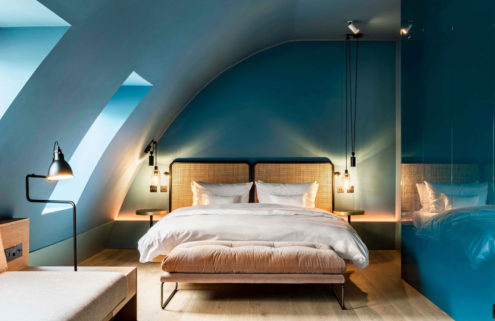 Conran and Partners give Prague’s Maximilian Hotel a revamp 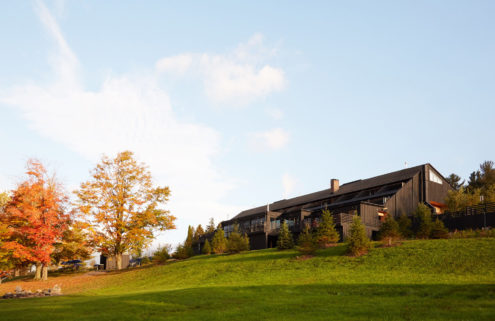