These tubular treehouses can branch out as owners need more space 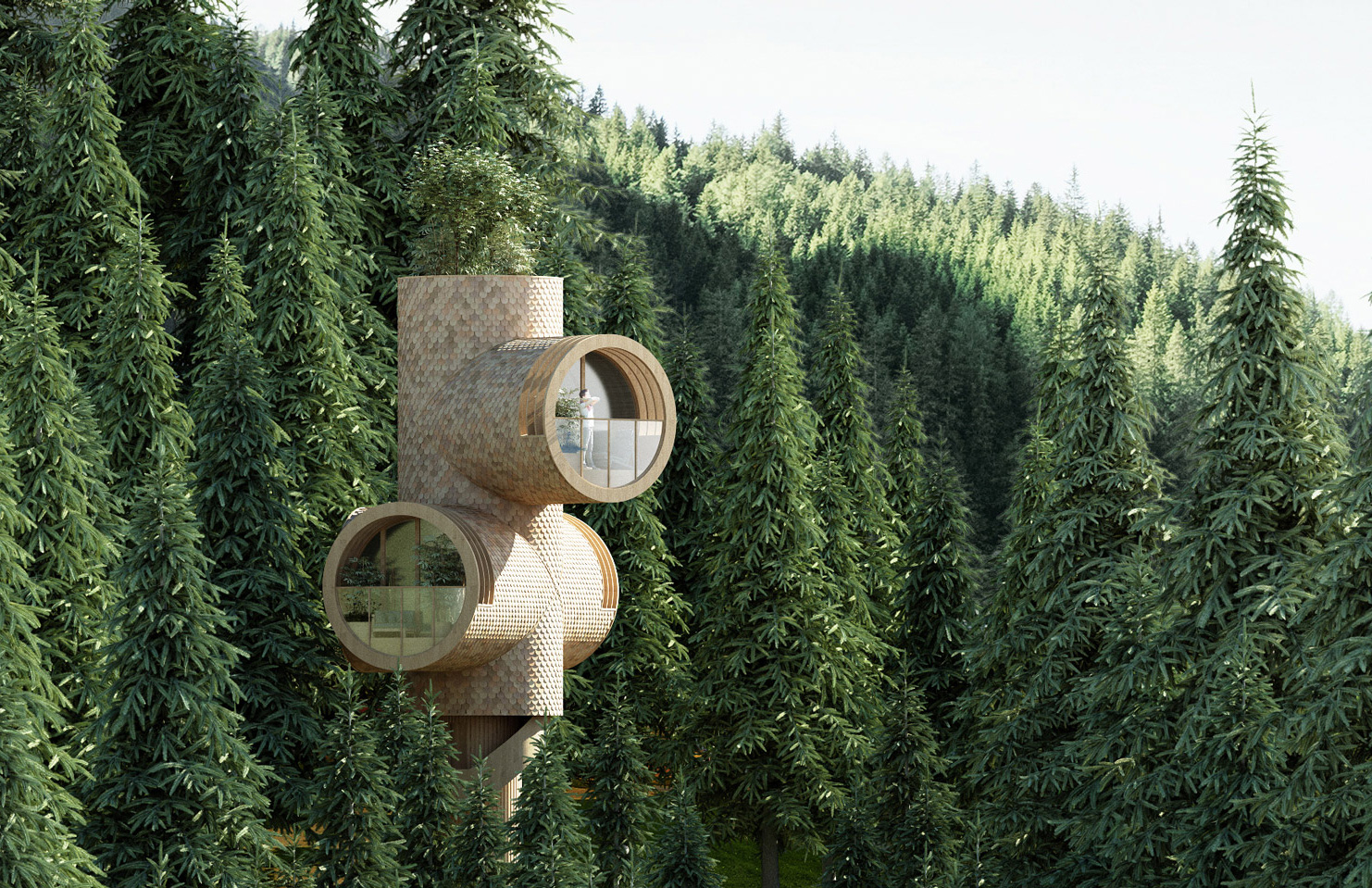 The shingled Bert treehouse is the first in a line of architect-designed prefabs by startup Baumbau, which is bringing playfulness to the tiny home movement.

Austrian practice Studio Precht created the cylindrical home, which has huge circular windows and viewing platforms that let guests stand amidst the treeline.

According to the designers, its unusual shape was drawn from how children might imagine treehouses but is also intended as a rebuttal to traditional architecture. It taps into Baumbau’s mission to create a catalogue of buildings for the alternative tourism trend.

The treehouse is assembled on site from prefab modular parts, but can be extended as needed. New sections are stacked on top or connected like branches, to create more space for owners.

Bert will be available to buy in 2020, however, Baumbau plans to announce more partnerships with architects and designers later this year.

Read next: 10 spectacular treehouses to stay in this summer 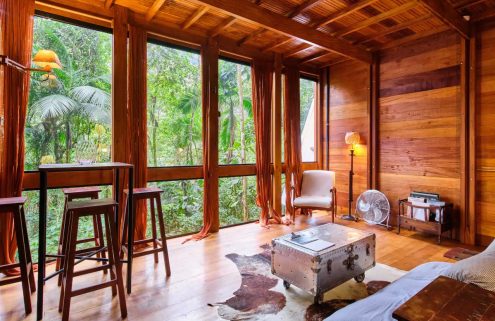 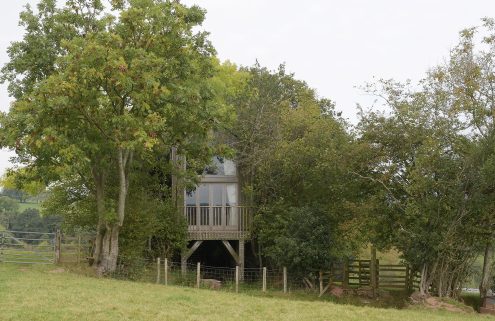 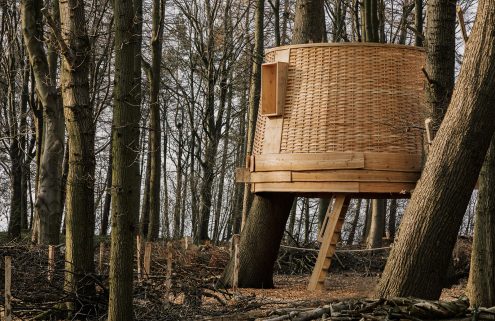 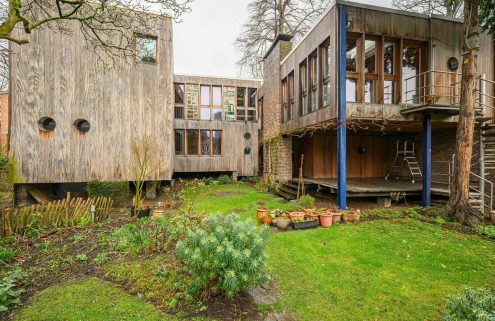