Miami from above: Anna Stathaki captures its architectural tapestry

Miami’s skyline is transforming at a lightening pace. The US city has become a playground for the world’s starchitects, with Renzo Piano, Zaha Hadid, BIG and Herzog & de Meuron all working on projects set for completion in the near (and distant) future.

But Miami is also a city of contrasts. And it’s these that architectural photographer Anna Stathaki has sought to capture in her new body of work.

‘Every stage in the city’s transformation is fascinating,’ she says. ‘Miami is partly a very modern city, with so much construction happening, but there’s a rich Art Deco legacy that creates a really mixed landscape. Art Deco architecture has a certain abstraction, which plays a key role in defining Miami’s overall urban composition.’

Stathaki took to the city’s rooftops to capture its architectural tapestry. Some images were shot from famous Miami landmarks, such as the Huntington Building, while others were captured from lesser known sites.

‘The urban landscape is very colourful but there is also a certain cleanliness in terms of shapes and rhythm,’ she says. It’s a city with a pulse all of its own. 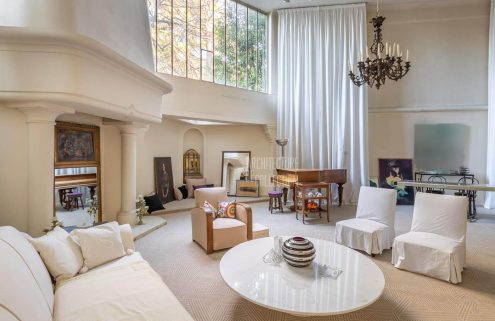 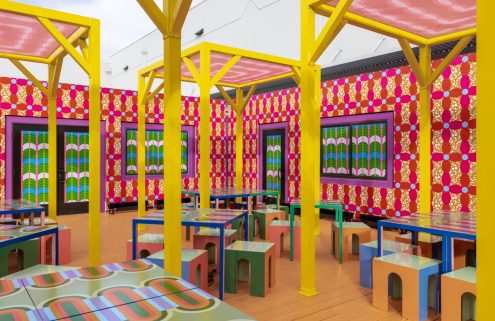