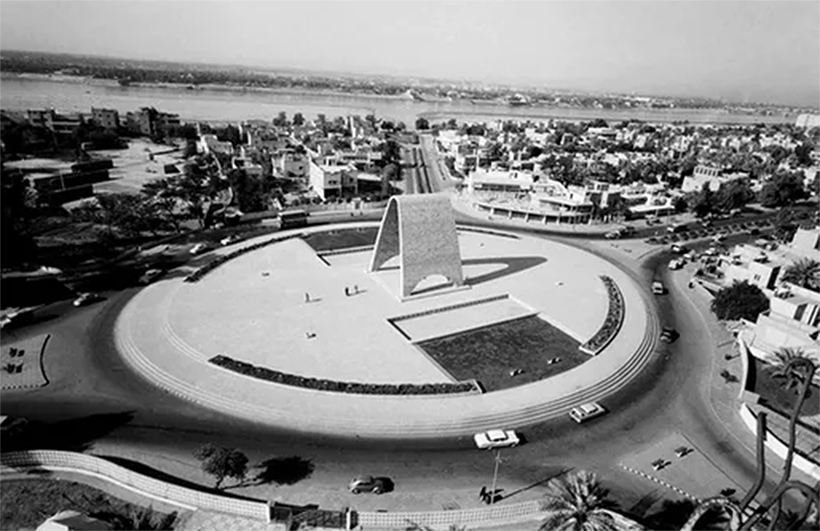 He passed away on 10 April 2020, aged 93, following a long career that saw him complete several iconic projects in Baghdad – including The Tobacco Monopoly Headquarters and the now-demolished Monument to the Unknown Soldier.

Chadirji was known for mixing traditional forms with contemporary elements to create what he described as ‘an architecture which at once acknowledges the place in which it is built, yet which sacrifices nothing to modern technical capability’.

Our deepest condolences to his family & loved ones. pic.twitter.com/yJTQPdfGal

Architect and critic Michael Sorkin has died of Coronavirus 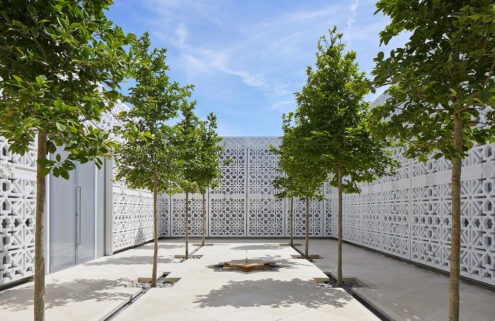 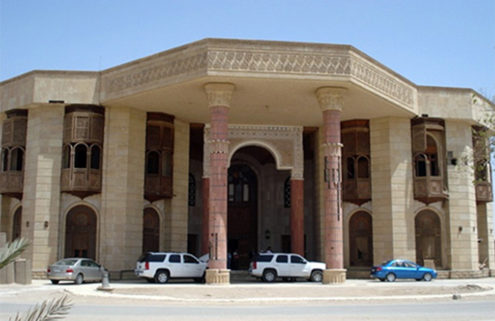