Design ‘A Folly For London’ to rival the Garden Bridge 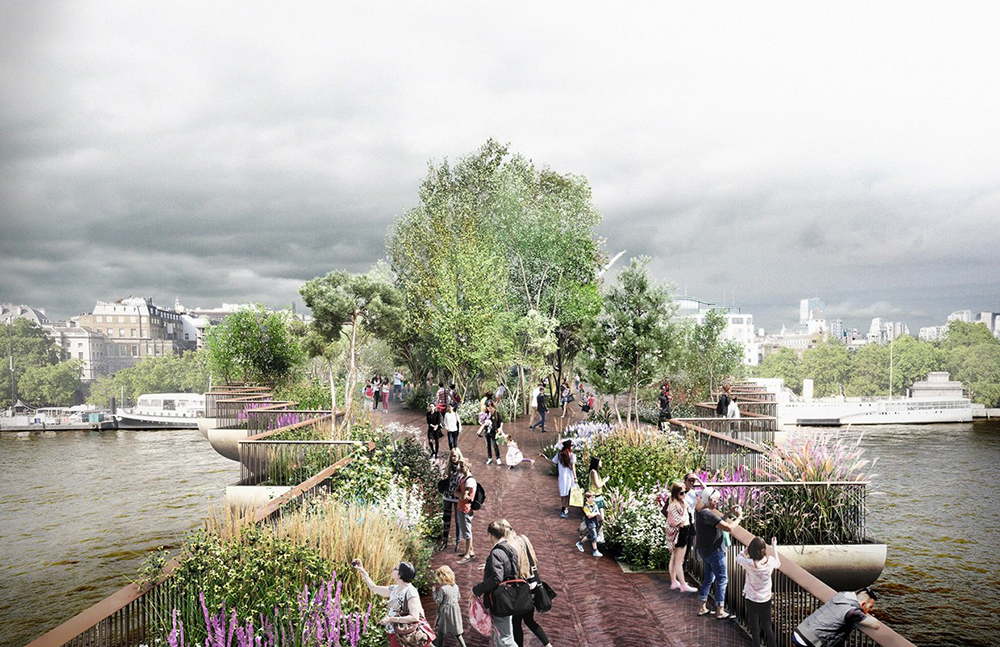 Garden Bridge opponents have launched a satirical design competition today, inviting the public to create ‘A Folly For London’ as ‘absurd’ as Thomas Heatherwick’s £175 million project.

Your proposal must cost at least £60m of public money – the figure earmarked for the Garden Bridge – and should narrow the Thames footpath, ‘resulting in maximum overcrowding and removing as much existing nature from the site’.

Beyond that, pretty much anything goes. Feel free to obscure views.

The competition is the brainchild of artist Will Jennings. ‘It’s important people are informed about the issues around the Garden Bridge,’ he says. ‘All they know about it so far is some renders they’ve seen and Joanna Lumley.’

Jennings helpfully lists a few suggestions, including ‘a coin tower made up of six-billion penny pieces’ or ‘a towering statue of Joanna Lumley and Boris Johnson embracing’.

The artist has enlisted Green Party leader Natalie Bennett and architecture writer Owen Hatherley as judges. Entries should come in the form of two sheets of A4 or A3 paper – paintings, CAD drawings, crayon doodles etc. all accepted – accompanied by a 250-word description.

‘Satire is a really important tool for public protest,’ says Jennings. ‘By thinking about the worst possible idea, the competition is actually a good way for people to really think about the way they want their city.’

Ideas must be submitted by 28 August. An exhibition of selected designs will take place online and in a London venue.

The most innovative adaptive reuse projects of 2018 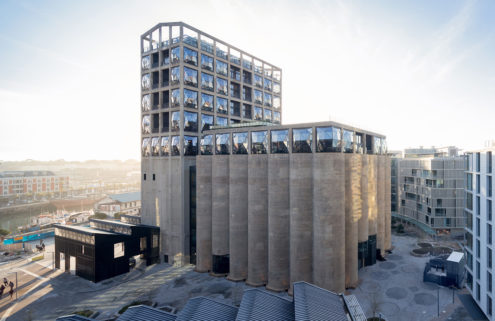