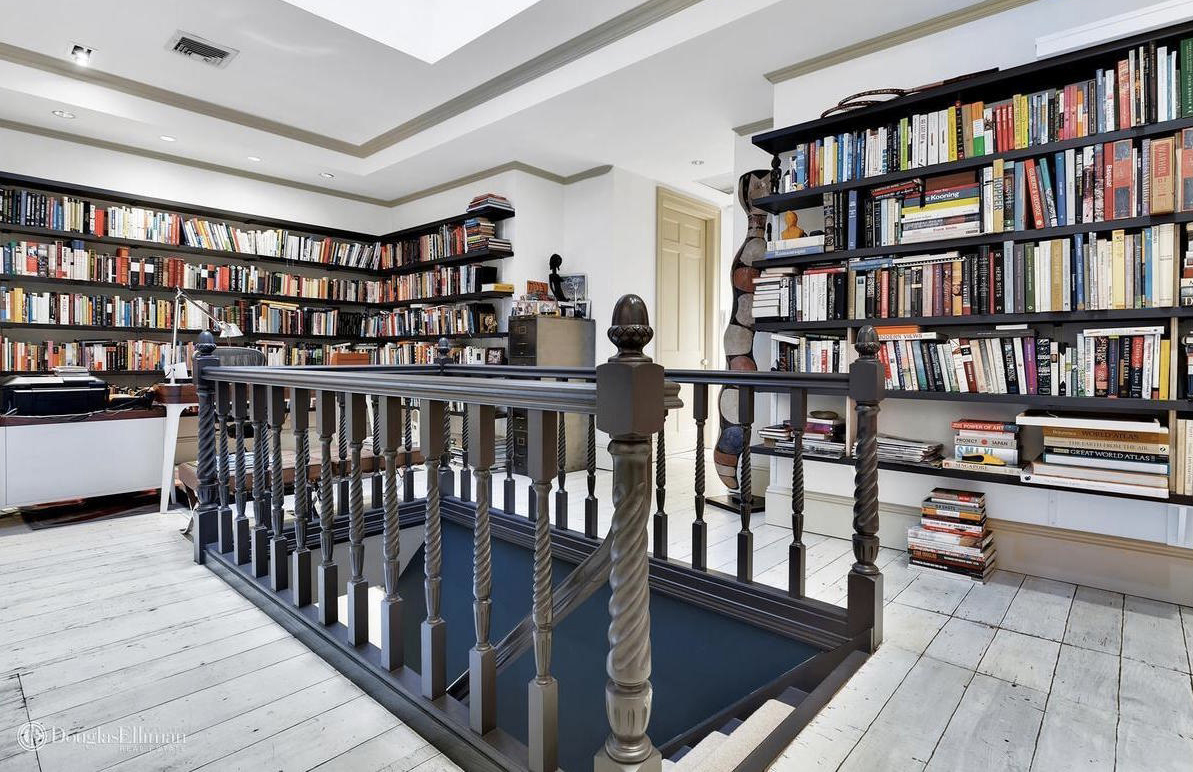 Andy Warhol’s converted firehouse home is up for rent in New York’s Chelsea for $33,000.

Spanning 4,600 sq ft, the duplex – on the market via Elissa Slan of Douglas Elliman – sits within the Old Chelsea Firehouse, built around 1865. Though its stint as a firehouse was short (by 1875 it was already given over to domestic use), it has a long creative legacy.

In the early 1900s, John Yeats lived in the New York property and 1930s dancer Franziska Marie Boa set up a studio on the building’s second floor. Her roommates? Andy Warhol and Philip Pearlstein, who lived there until they were evicted.

Visitors step through the engine-red doors at 323 West 21st Street into a private garage. From here, the duplex’s entry passage is laid with original cobblestone floors, and a decorative period fireplace.

The converted firehouse has an enormous family living space with floor-to-ceiling windows that open onto a double-height winter garden. A carved staircase leads up to bedrooms on the upper floor, as well as a library and study.

You can rent the four bedroom New York apartment from 1 April. 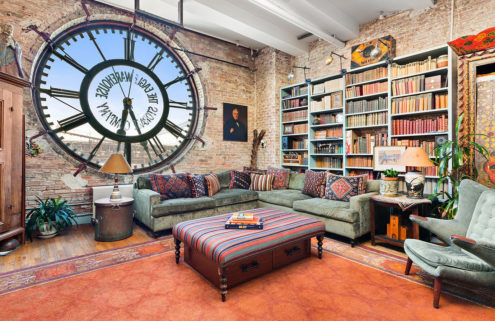 Live out your Gotham fantasies in this clocktower loft