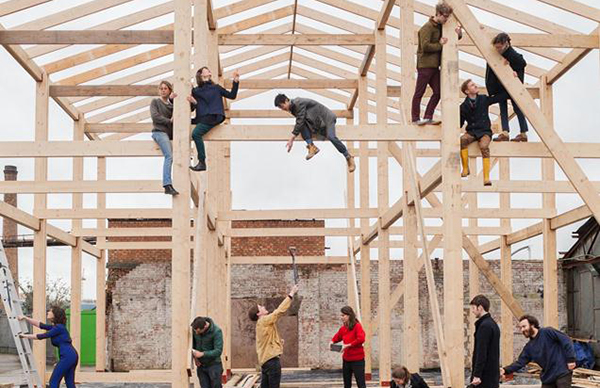 Architecture collective Assemble will create an art installation at Seven Sisters Tube station for Transport for London’s Art on the Underground initiative.

The Turner Prize-nominated studio is looking into subterranean geology to inspire their above-ground intervention at one of the station’s entrances that has been plagued by anti-social behaviour problems.

‘Both the human and the engineering aspects of the underground interest us,’ Assemble founding member Mathew Leung told the Architects’ Journal. ‘We’re looking to explore both these things in more depth.’ 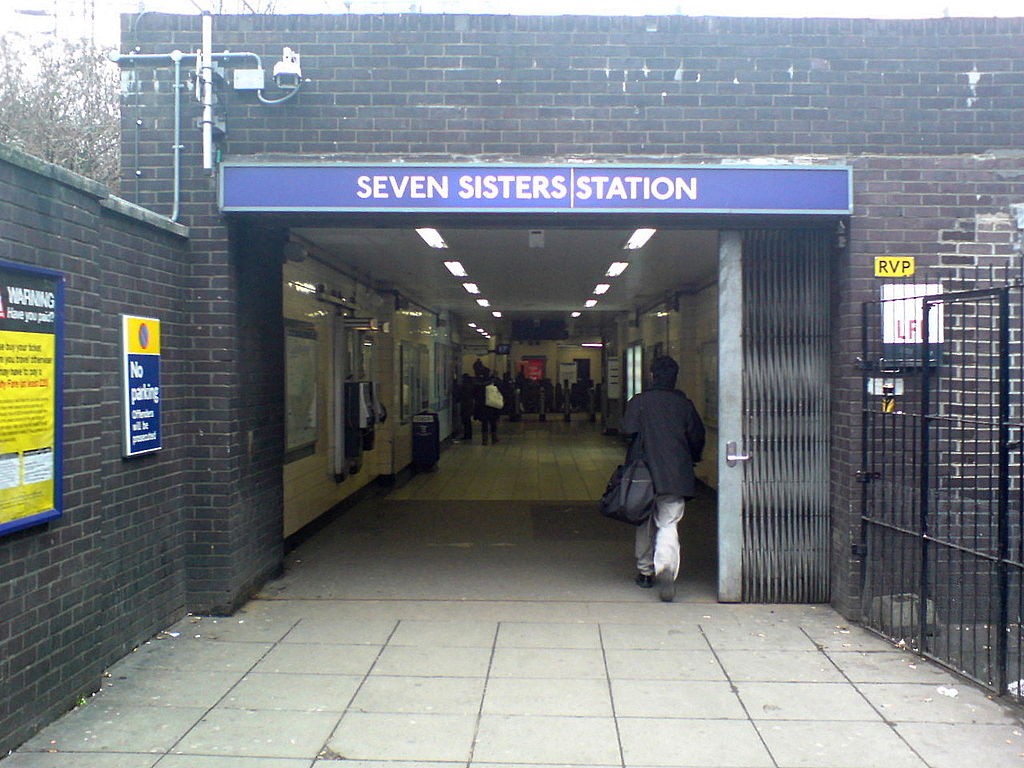 Assemble’s installation, expected to be ready for August 2016, is among the first to be commissioned in the Underline series of art and music works on the Victoria Line. Artists Liam Gillick, Matt Rogers, Giles Round and Zineb Sedira to contribute.

Through the initiative, TfL is looking to honour 19th century artist William Morris’ belief that art should be for everyone.

Assemble has had a busy time of late, designing the Brutalist Playground at the RIBA and the upcoming Chicken Town – a healthy chicken shop in a Tottenham Green fire station. 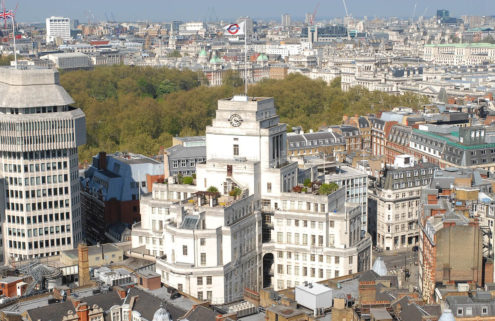