Directed by Savvas Stavrou, ‘Selene’ sees Chroni explore the abandoned space – constructed in 1943 as a factory for aircraft cockpits and propellers – as Metaxas watches on. 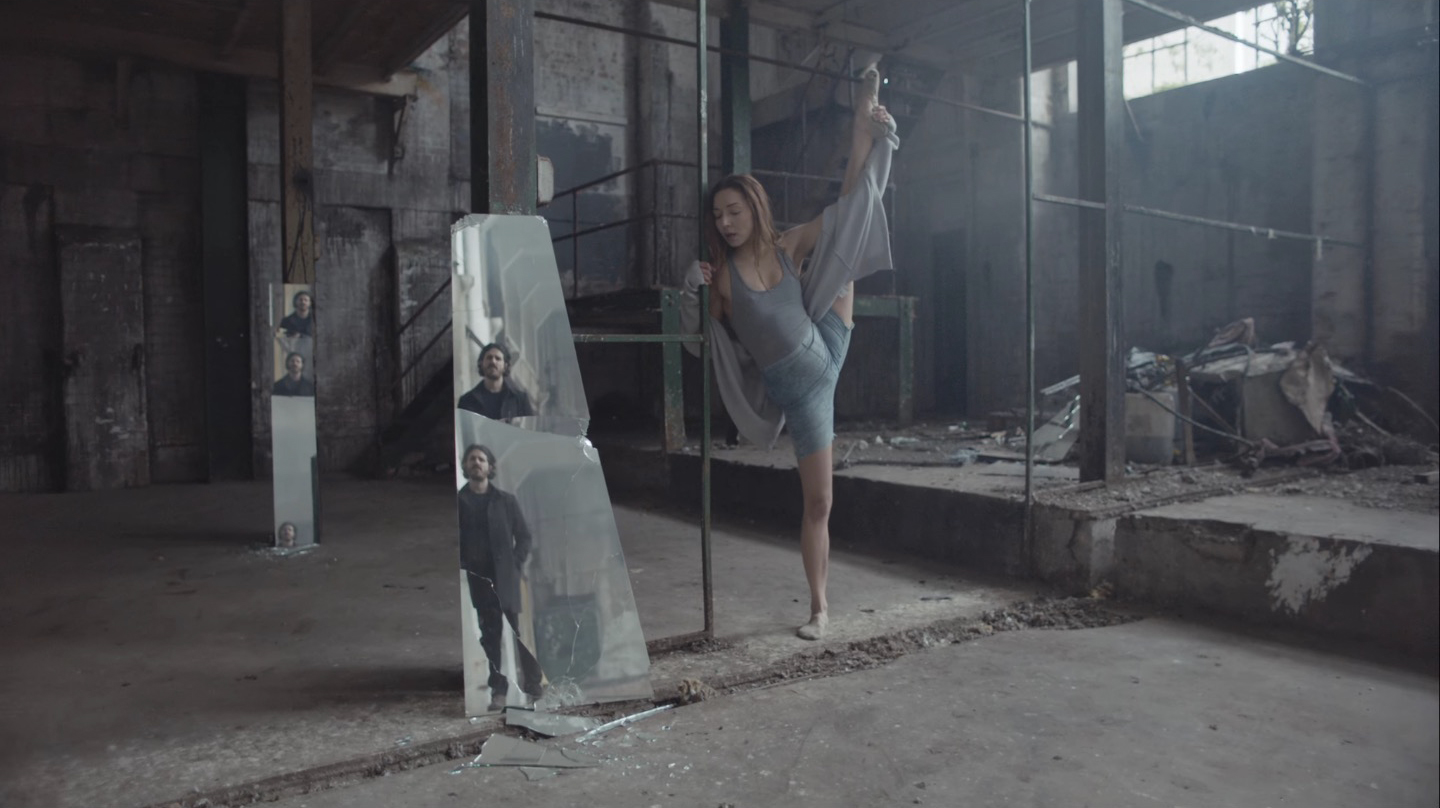 ‘I was looking for a space that was abandoned and rundown and didn’t want to go for the traditional warehouse look,’ says Stavrou. ‘The concept was to follow the dancer’s trajectory through a space that was enclosed yet expansive enough to move through over four minutes.’

The factory closed in 1972 and part of the structure was converted into artists’ studios almost a decade later. The adjacent former Blackhorse Brewery is now the Chisenhale Dance Space. Much of the Chisenhale Veneers building remains derelict, however. 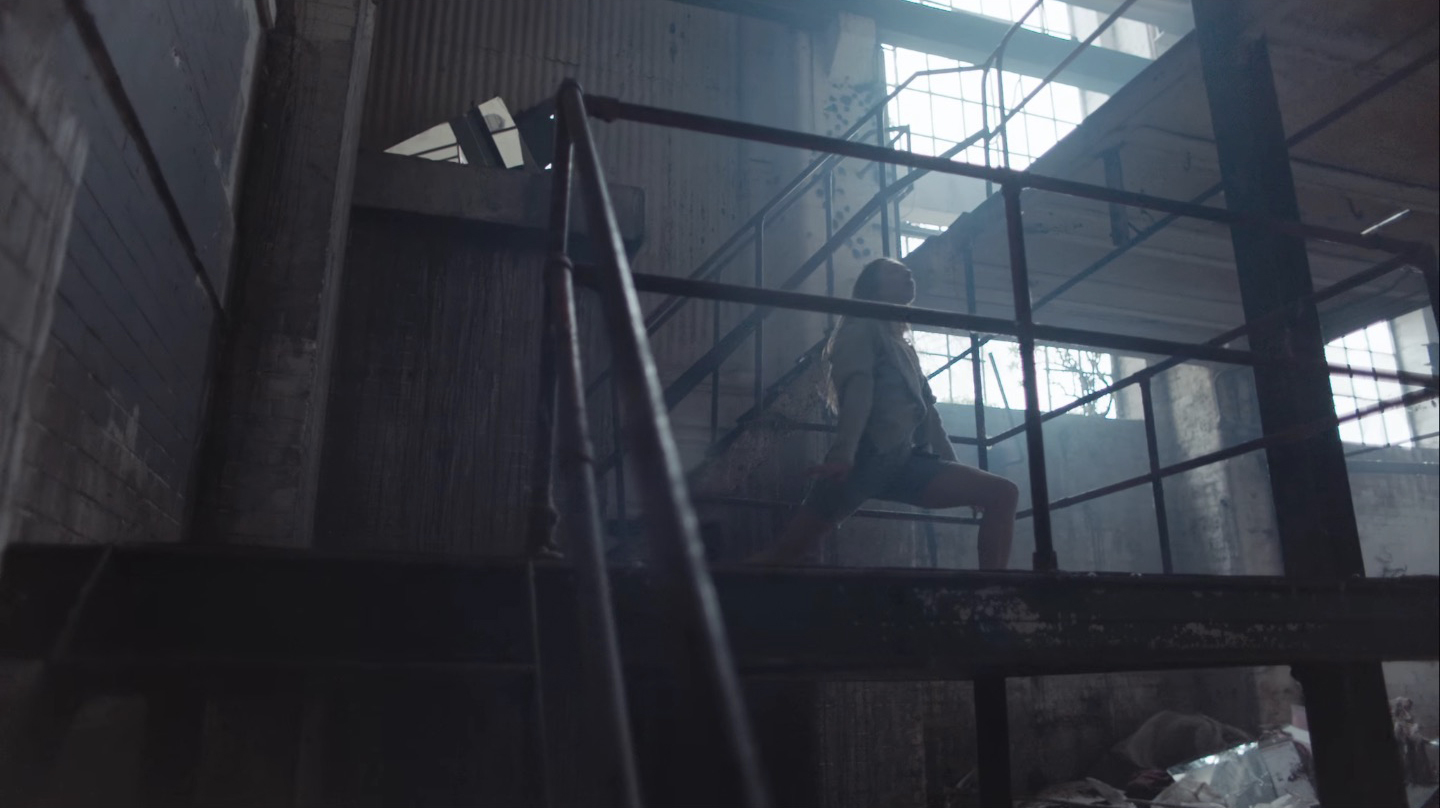 ‘Ideally I needed something that would challenge us cinematically, as this was always planned as a single continuous take,’ adds Stavrou. ‘This location was perfect for this especially with the varying levels – starting up above and slowly uncovering the space as part of the narrative and the character’s trajectory.

‘In terms of look, it had that smoky, damp and cold feeling that represents the emotions in the song.’ 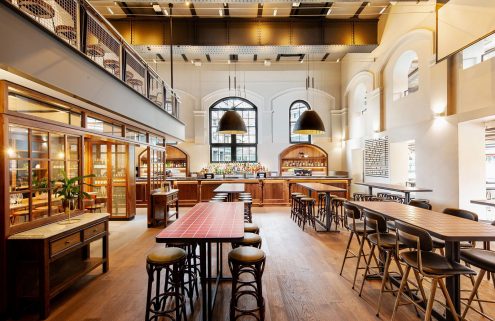