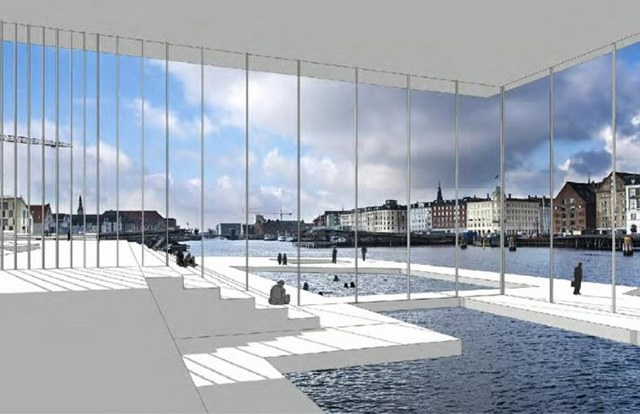 One of the proposals for Paper Island in Copenhagen. Image: Brian Lottenburger and Anders Ojgaard

The City of Copenhagen has selected five ideas pitched by the public to regenerate an artificial island in its harbour.

While housing and offices will take up half of Papirøen (‘Paper Island’) – named after its paper storage warehouses – the city’s residents were invited to dream up proposals for the other half. A total of 160 ideas were submitted.

‘It’s been a pleasure to see so many locals engage in developing ideas for Papirøen, a place that can strengthen the entire Copenhagen harbour,’ says Copenhagen’s Mayor Frank Jensen.

The five winning ideas from Copenhagen residents – who each pocketed 10,000 Danish Krone (£960) – includes a creative hub and a proposal to turn the island into a village of boathouses.

One local suggested building a culture and leisure complex, incorporating an art gallery and market hall. An ‘artistic’ swimming pool, in collaboration with Copenhagen Contemporary Art, was also mooted for the island, which is officially called Christiansholm.

The winning proposals will now feed into final plans for the island, with work scheduled to begin in 2017. A mix of creative businesses – including COBE Architects, a showroom for &Tradition, designed by Norm Architects and a thriving street food market – are temporarily occupying the island in the meantime. 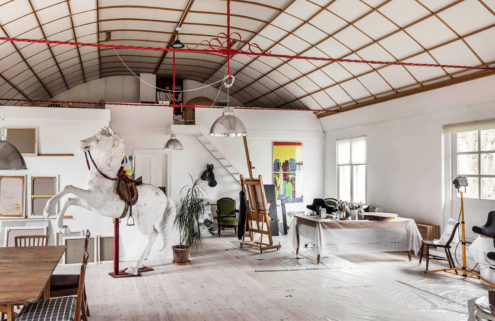 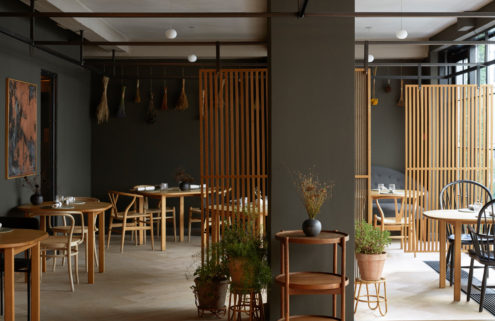