Indian architect Balkrishna Doshi has won the 2018 Pritzker Prize for architecture at the grand age of 90.

Doshi – a Le Corbusier disciple and a pioneer of low-cost, quality housing – is the first Indian to receive the award. He joins the likes of Oscar Niemeyer, Frank Gehry, Rem Koolhaas and Zaha Hadid, who have scooped the annual prize.

‘Balkrishna Doshi has always created an architecture that is serious, never flashy or a follower of trends,’ said the Pritzker jury, chaired by Glenn Murcutt. They added that his work conveys ‘a deep sense of responsibility and a desire to contribute to his country and its people through high-quality, authentic architecture’.

Doshi has designed 100 buildings and has worked alongside two of Modernisms biggest titans: Le Corbusier, on his designs for the Modernist city of Chandigarh, and Luis Khan, on new Indian Institute of Management (IIM) in Ahmedabad.

Doshi will formally receive the award – which comes with a $100,000 prize – at the Aga Khan Museum in Toronto in May.

Read next: 17 spectacular architects’ homes you can visit 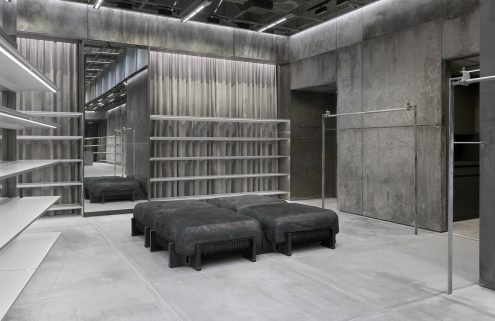 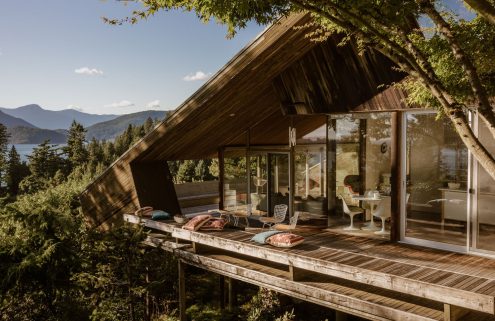