Tallest building in the City of London set for green-light 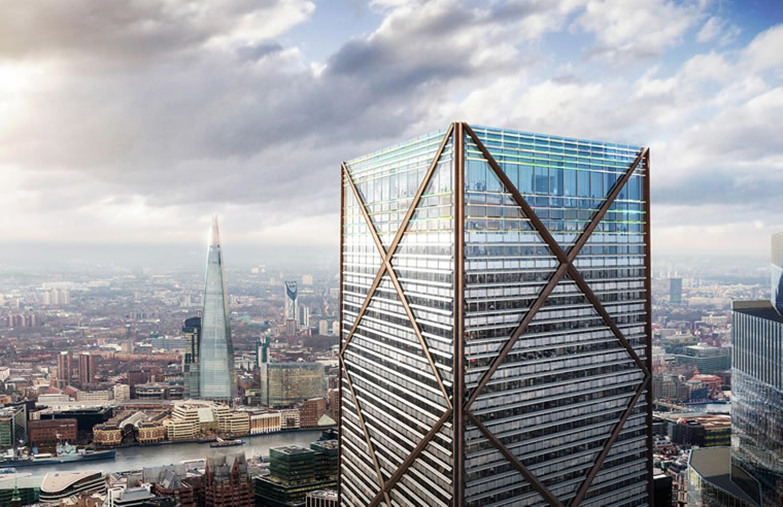 Planning permission is set to be granted for the City of London’s tallest building – No.1 Undershaft, aka The Trellis.

The 290-metre-tall structure – designed by Eric Parry Architects – will sit next to Rogers Stirk Harbour & Partners’s Leadenhall building, dwarfing it by 66 metres. It also neighbours iconic landmark 30 St Mary Axe, aka The Gherkin, which is over 100-metres shorter than Parry’s latticed tower.

City of London Corporation planners gave the scheme the thumbs up after the architects and developer agreed to shave 5 metres off its height in October, complying with concerns raised by aviation authorities. The Trellis’ haircut means The Shard retains its crown as London’s tallest structure.

No.1 Undershaft also fended off criticism from Historic England that its height will impinge views of nearby historic structures including St Paul’s and the Tower of London, as well as reducing light to its neighbouring buildings.

‘With the development of a cluster of high buildings it is inevitable that some distant and local views would change and that the setting of heritage assets would be altered,’ says the officer’s report. ‘The proposal, due to its scale and height, would be visible in a large number of views but, as outlined in the report, would not cause harm to these views.’

It added: ‘The proposal’s design would complement other tall buildings in the cluster.’

While most of The Trellis will be used for offices, it will also house more than 2,000 sqm of retail space, and a public viewing gallery on the 71 and 72 floors (which will reportedly managed by the Museum of London).

The Trellis is expected to get the rubber stamp next week when the City of London Corporation’s planning and transportation committee makes its final decision.

Read next: The 10 tallest skyscrapers that topped out in 2016 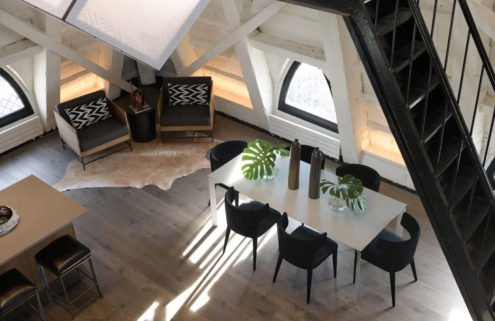