Own your own ancient Greek city for $8.3m 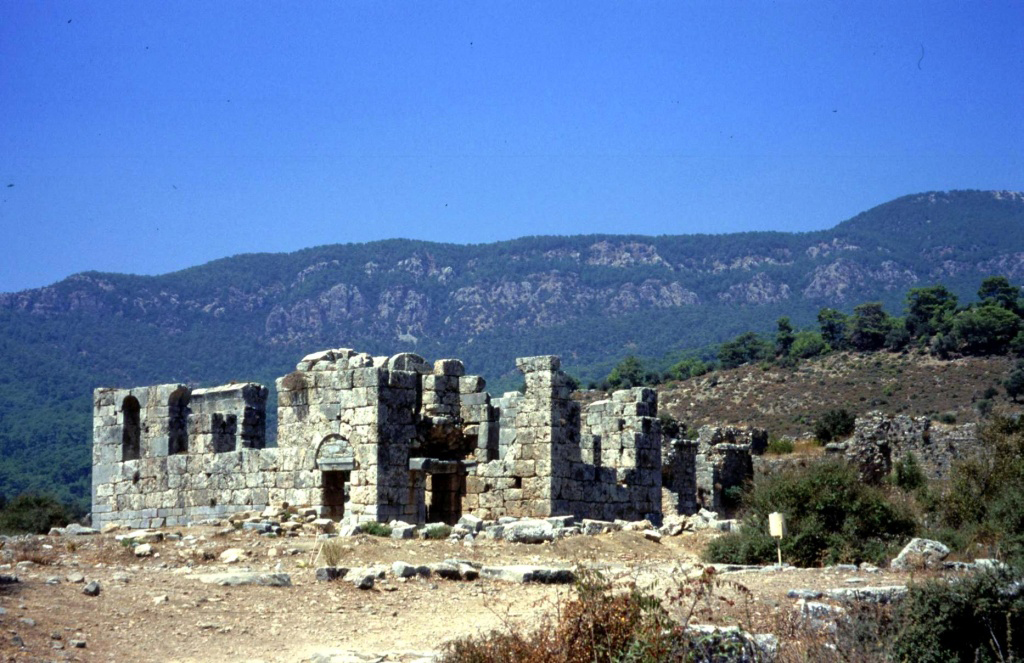 Ruins in ancient Caria, near to the site. Photography: HHHoffmann

Would-be-architects can get their hands on the ancient, 2,500-year-old Greek city of Bargylia – now for sale at $8.3m.

Known by its modern Turkish name Boğaziçi, the historic Grade 1 archeological site is set over 330 acres in the Muğla Province, and includes a theatre, fortifications, an old monastery and a crumbling necropolis.

According to Greek mythology, the city was founded by Bellerophon in honour of his friend Bargylos, who died after being kicked by Pegasus. It has been in private hands since 1927 but Turkish newspaper Hürriyethas revealed that one of its current owners, Huseyin Ucpina, is asking the Turkish government to step in and protect the vulnerable site.

Because it is private land, Bargylia has not been subjected to excavation and is being targeted by looters, who have stolen artifacts including a Roman-era mosaic, according to the BBC.

In the 1950s, travel writer Freya Stark visited Bargylia and described the site as ‘deeply forgotten’, and strewn with ‘prostrate temples, odeon, stoa, fluted columns, that lay as if asleep under the grass.’

The land was first put on the market in 2015, but failed to find a buyer. It’s now back with a reduced price tag in the hope of enticing a would-be-buyer who can preserve the ruins.

Read next: Explore the ruins of a notorious French penal colony 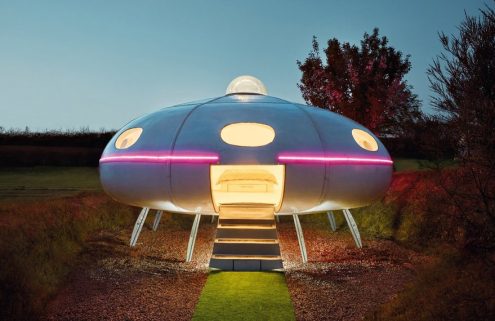 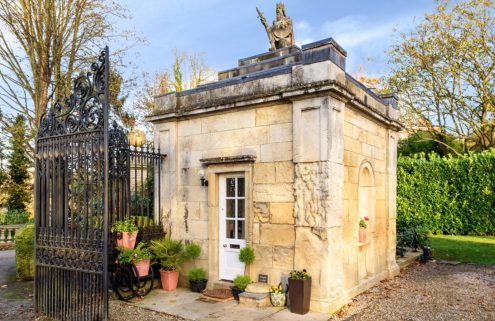 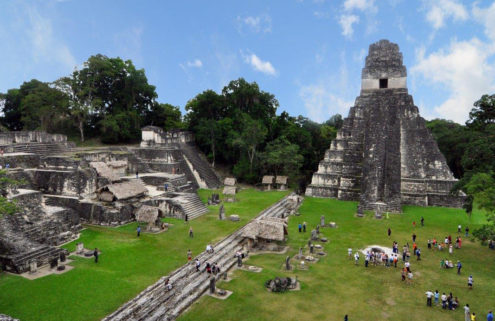 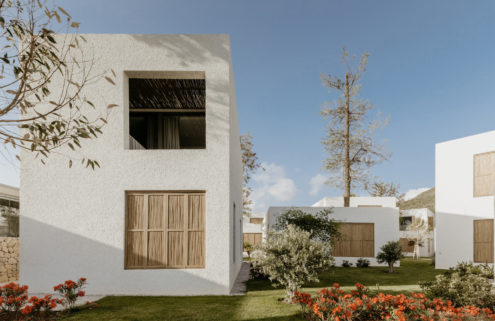