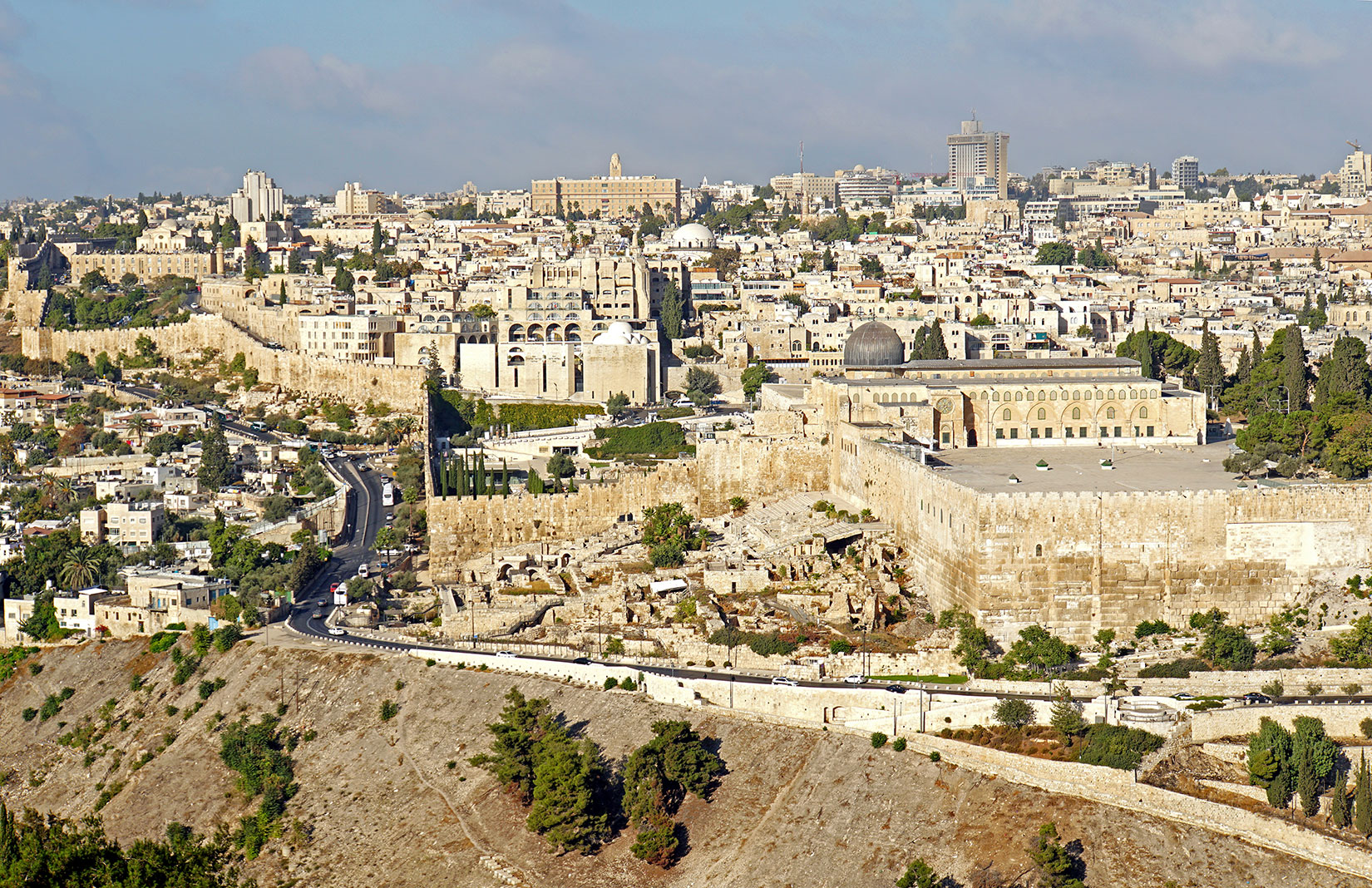 As Paris’ iconic Notre Dame Cathedral went up in flames on Monday, over in Jerusalem, the 1,800-year-old Al-Aqsa Mosque was also being threatened by fire.

Considered one of the holiest sites in Islam, the mosque compound is known for its golden Dome of the Rock, and its ornate decorations.

A fire broke out in its Al-Marwani Prayer Hall which forms part of the site. But unlike with Notre Dame, the fire was contained before it spread to the surrounding prayers halls and structures. It is thought the fire was started accidentally by children, according to reports in the Guardian and Arch Daily.

The octagonal Dome of the Rock – which dates back to the 7th century – is the first example of dome use in Islamic architecture and was built as the third shrine of Islam. It sits atop a rock which represents Mount Moriah, from which the Prophet Muhammad is said to have ascended to heaven from. 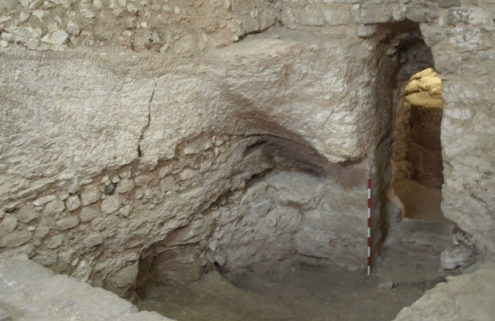 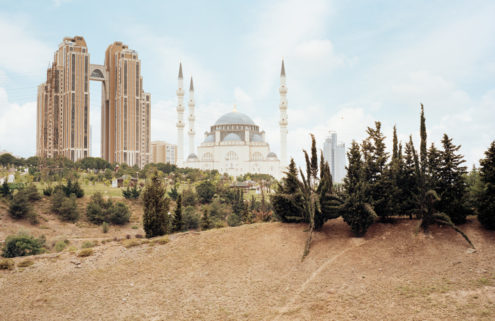 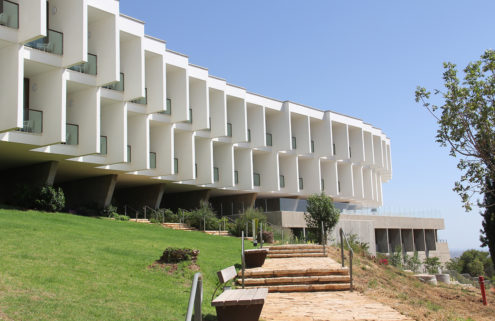 5 of the best Israeli hotels for design lovers 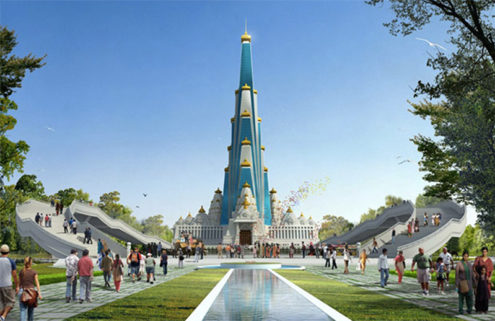 Indian temple will be the world’s tallest religious skyscraper