Hunt Armory in Pittsburgh’s Shadyside neighbourhood looks set for a new lease of life as a public ice rink.

Skaters could soon be able to glide their way around the historic 90,000 sq ft structure after plans were approved by Pittsburgh Urban Redevelopment Authority for its adaptive reuse.

The proposal, drawn up by developers William Kratsa and Gary Maister’s Cadan company, beat alternative schemes for the 1916 building, which included turning into a business incubator and coworking space, or residential apartments.

Shadyside councillor Dan Gilman said the plans provided ‘a different and creative opportunity for the building’ as the only ice rink within the city limits.

Architects Perkins Eastman are working on designs for the restoration and conversion of the building, which will be renamed The Hunt Amory Ice Center.

Originally designed by W G Wilkins Co, the armory is on the US National Register of historic places and was home to the 28th Infantry of the Army National Guard until 2013, and the 107th Field Infantry from 1922-2008.

The URA will now enter into a 90-day negotiation period to complete the sale of the building. There are, however, 17 conditions to the plans including an increased acquisition price of $1.86m – so don’t grab your skates just yet. 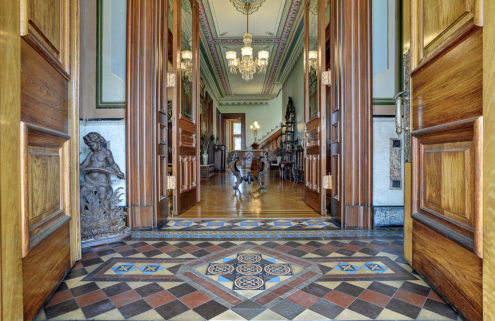 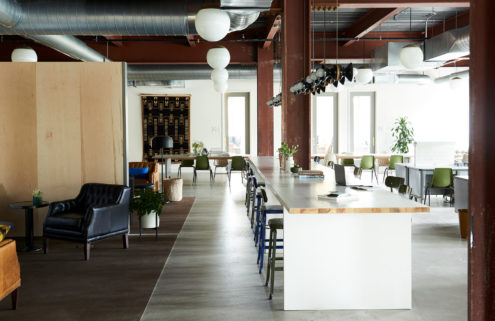 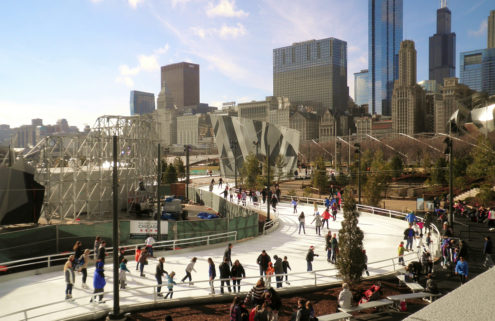 12 of the world’s most beautiful ice-skating rinks