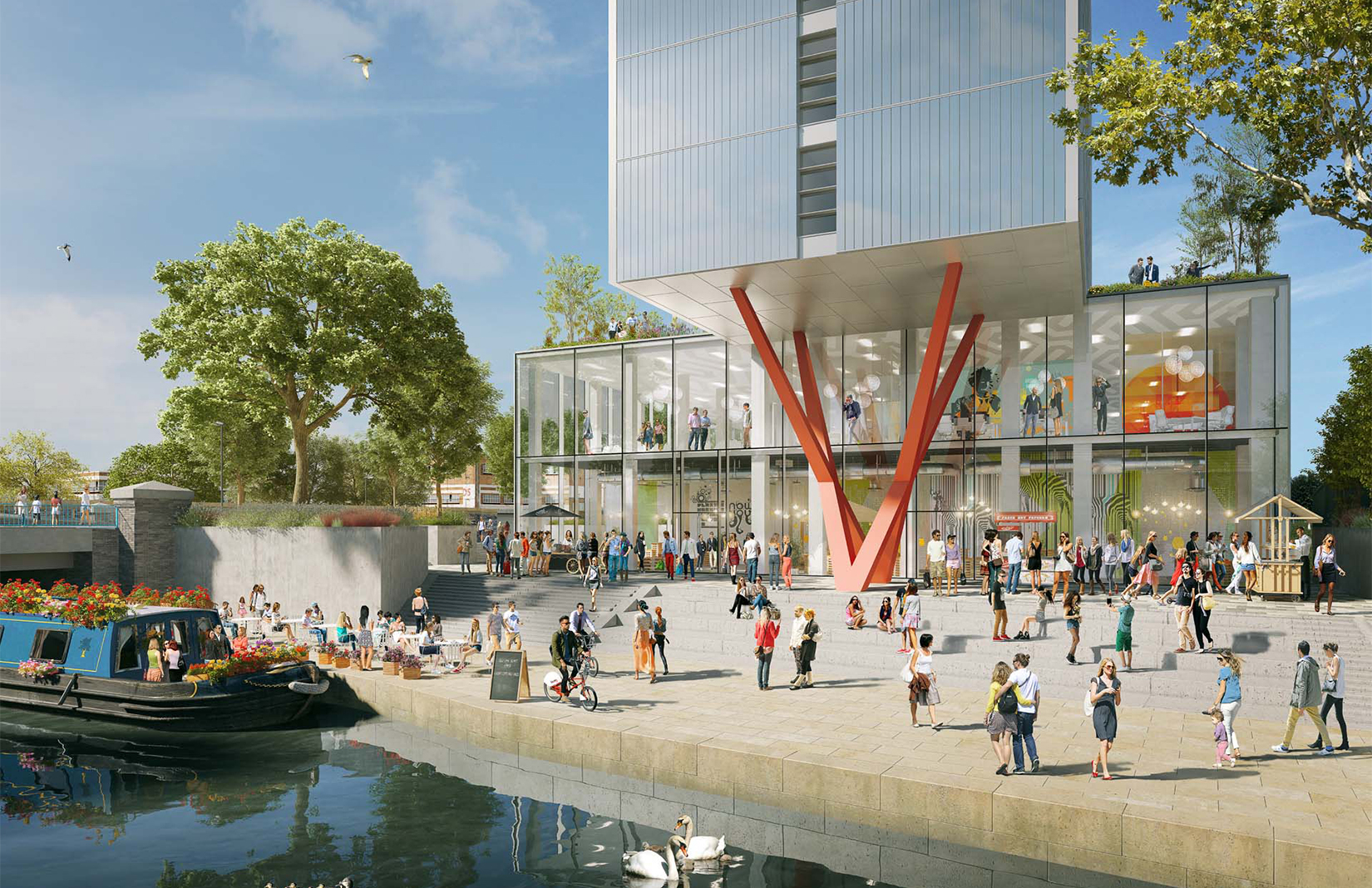 The world’s largest co-living space will open this May in west London’s Old Oak – an area undergoing a £10 billion regeneration project.

PLP Architecture has designed the 11-storey building, which comprises 550 bedrooms. A ‘disco’ laundrette, gym, spa, cinema, games and dining rooms will be among the communal spaces available to residents. The development has been conceived by London property start-up The Collective. 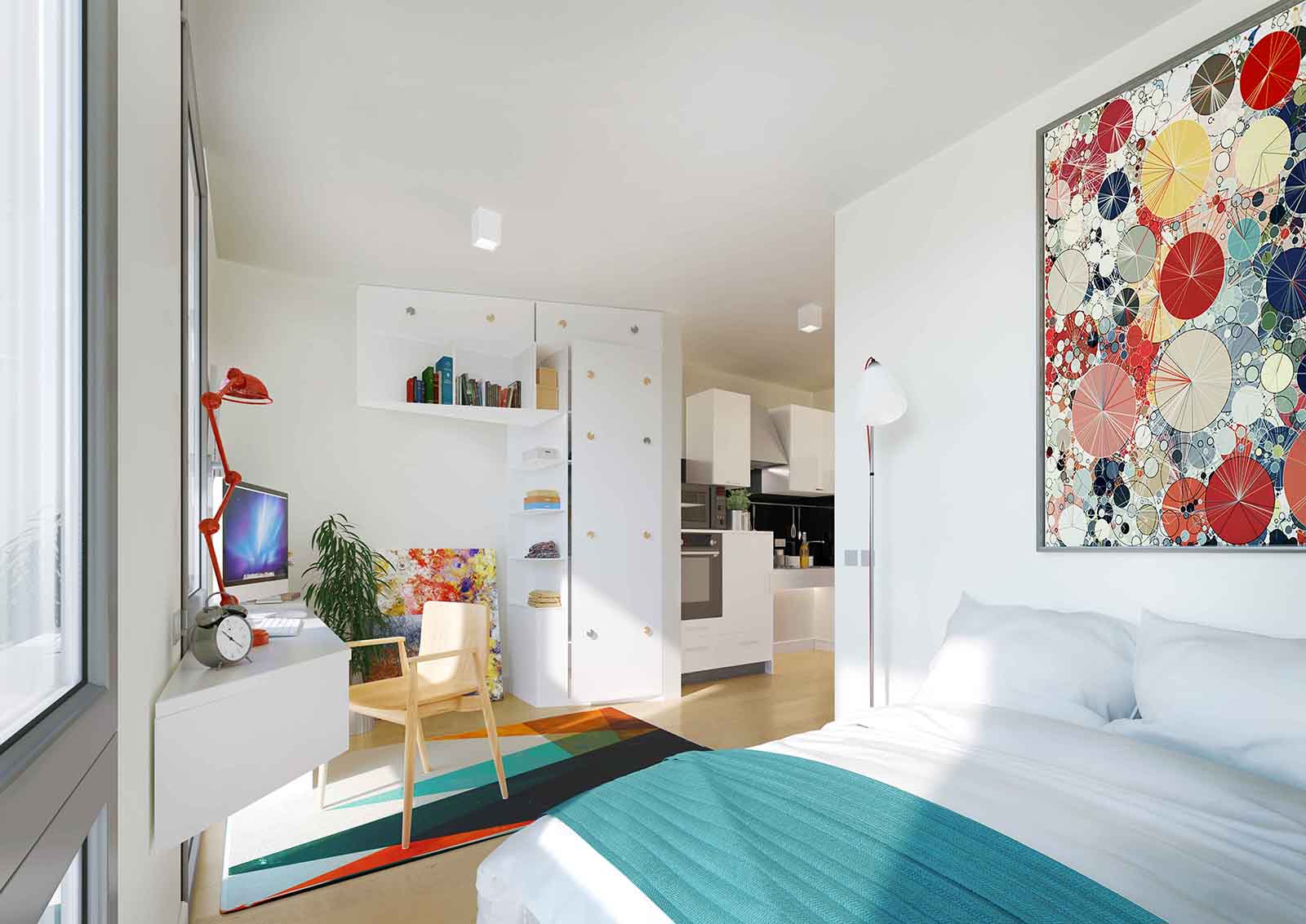 ‘We are changing the way people can choose to live,’ says Reza Merchant, CEO of The Collective. ‘It’s also a much needed option in the context of the capital’s housing crisis.’ 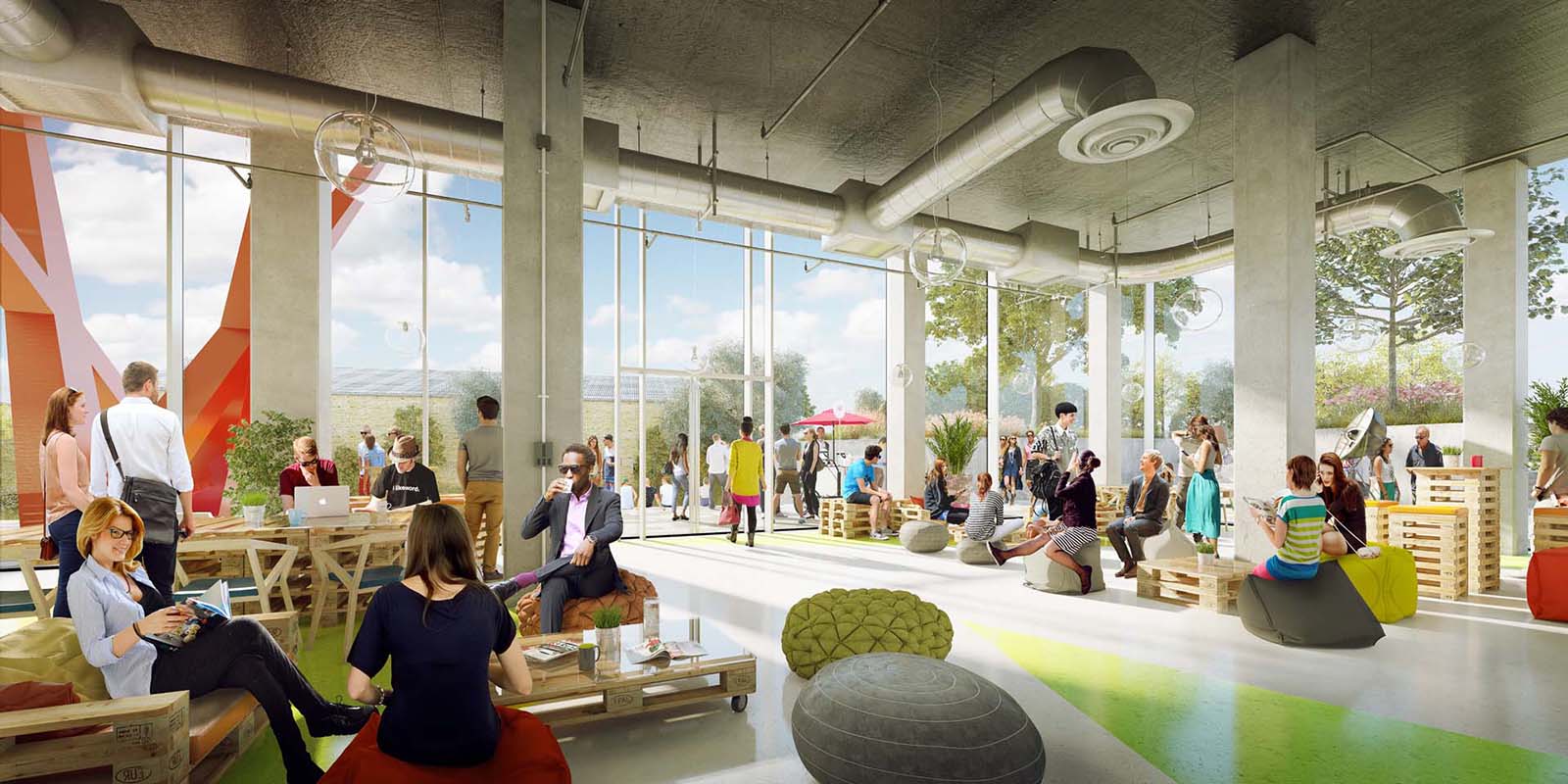 The Collective has also announced a co-working space for 400 entrepreneurs that will open at the same site in September as well as a food offering available to residents, workers and the public.

‘We’re offering a solution that will enable young working Londoners, who are the lifeblood of the UK economy, to live properly, enjoy themselves and meet like-minded people.’ 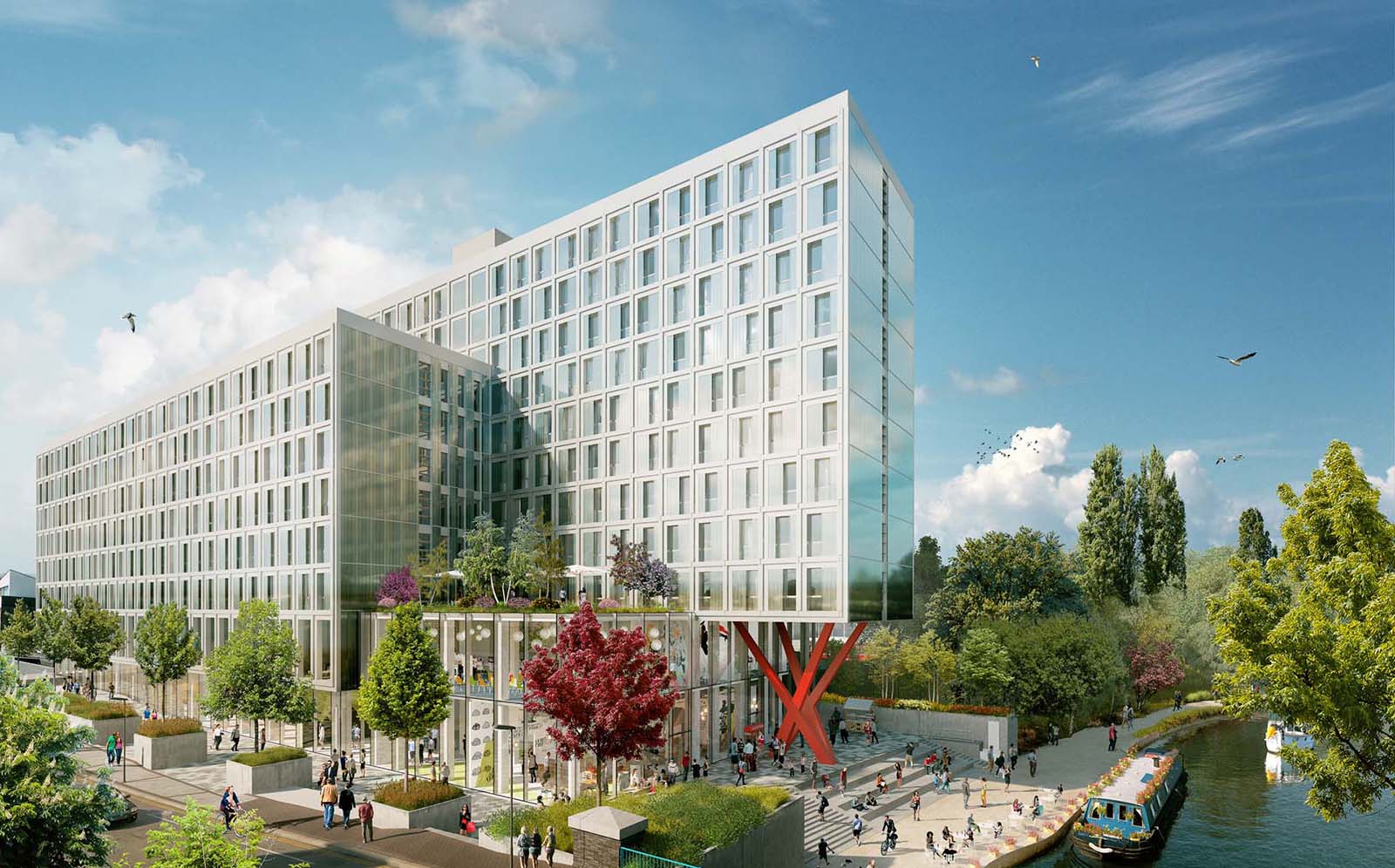 The Old Oak scheme is the latest in a crop of co-living spaces popping up across the world. Just last month, WeWork began beta-testing its own ‘WeLive’ concept in New York with a view to eventually housing 600 people across 20 floors, topping the scale of the London space.

Meanwhile, The Collective – which has co-living sites in Acton, Camden, Hyde Park and King’s Cross – is also working alongside Carl Turner Architects on converting a Peckham car park into a creative space. 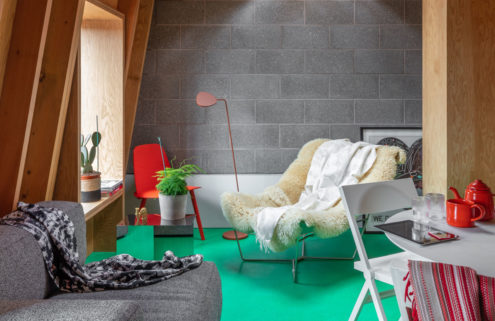 5 co-living spaces that raise the game in the US 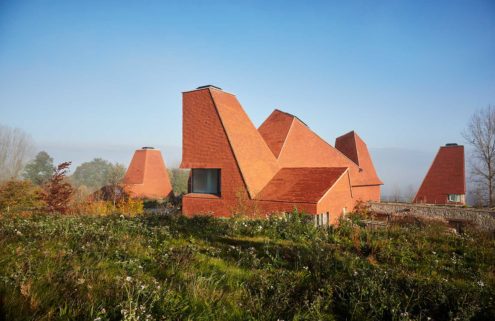