An extensive refurb has rejuvenated the nearly century-old hotel

Reopened after a $200m refurb, South Florida icon The Boca Raton is marking its 96th birthday by embracing a fresh new tropical look.

​​Spanning an impressive 200 acres, the hotel – which opened in 1926 as the Ritz-Carlton Cloister Inn – has been under renovation for the last three years. It emerged from the refurb at the start of 2022 to unveil a newly painted exterior and a distinctly tropical set of interiors.

The pink paint that’s distinguished The Boca Raton since the 1950s is long gone, replaced by a new cream colour that harks back to architect Addison Mizner’s decision to mix beach sand into the resort’s plaster. CEO Daniel Hostettler has said the new look is a return to the architect’s original intentions for the hotel.

There are 1,027 rooms in total at The Boca Raton (starting from $629 per night), which sits alongside the Intracoastal Waterway and Lake Boca Raton. However, the resort is now divided into five distinct hotels: the Beach Club, the Bungalows, the Yacht Club, the Cloisters and the Tower – which opens later this year. Guests have access to a private beach, spa and golf course, as well as 12 restaurants. 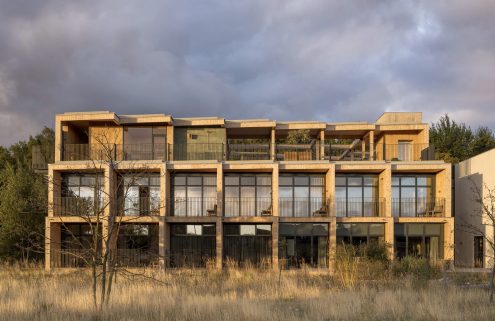 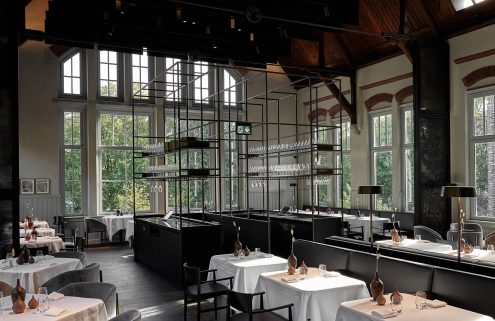