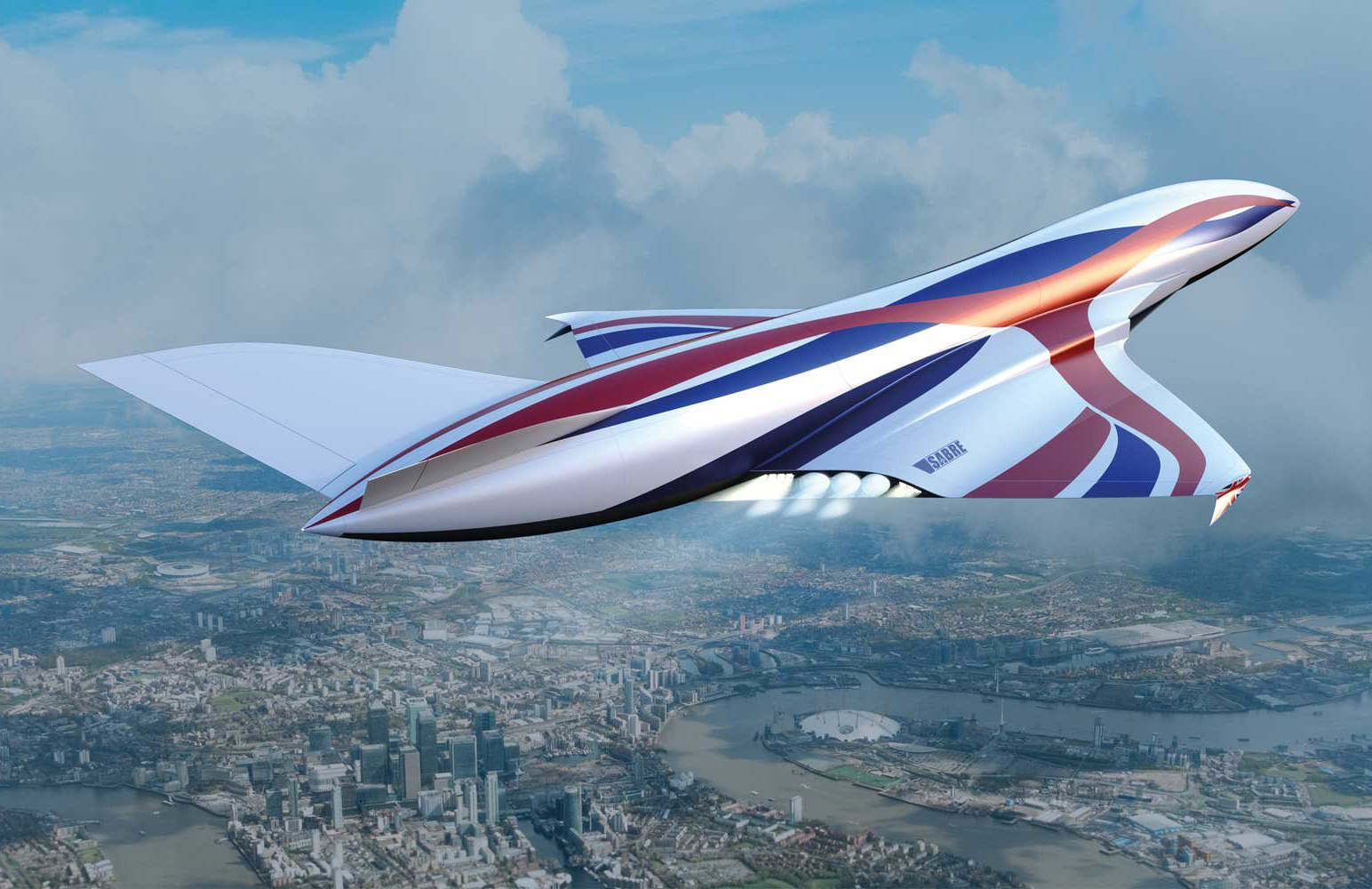 Scientists and engineers in the UK are developing a hypersonic ‘space plane’ powered by hydrogen and oxygen capable of flying passengers from New York to London in just one hour.

UK Space Agency announced that the plane would be capable of reaching Mach 5.4 speed – five times the speed of sound – at the UK Space Conference this week. It also said it would be both cheaper and more environmentally friendly than existing aeroplane engines.

Flying at this speed would reduce the time from London to Australia to just 4 hours (it currently takes over 20.)

Don’t get too excited just yet, though. UK Space Agency is testing the engine – dubbed SABRE or the Synergetic Air Breathing Rocket Engine – on the ground at the moment, but passengers will have to wait another 10 years or so before commercial flights could become available.

The world’s northernmost hotel is opening atop an Arctic glacier 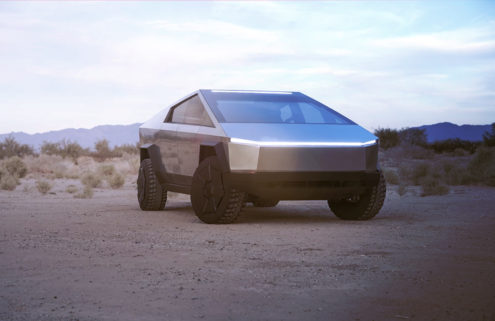 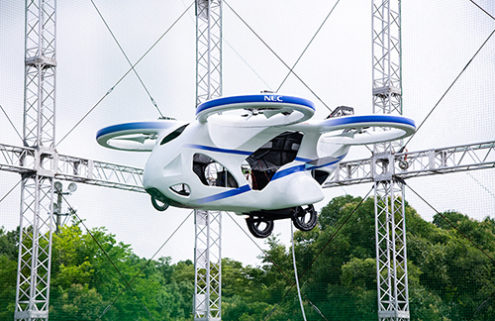