The bevelled footplates of an escalator and the squeezed confines of an elevator – framed by closing steel doors – are the unexpected subjects of Canadian artist Peter Harris’ paintings documenting transitional spaces in the city.

Between Here and There is on show at Ian Tan Gallery in Vancouver and brings together a new body of oil paintings by Harris that capture journeys through subway stations and transit routes in Toronto, Montreal and Vancouver. Far from being geographically anchored, however, the scenes foster a sense of universality through the familiar. We all pass through spaces like these – it’s just that most of us don’t stop to really take them in.

‘I’m always on the lookout for unconventional subjects within the genre of urban landscape painting’, explains Harris. ‘I take as my subjects the in-between spaces found in urban settings- spaces designed for transiting through rather than lingering. The subjects that I’ve featured in this new series, such as elevators and escalators, exemplify this approach.’

He adds these very ordinary spaces are, ‘spaces designed for a momentary purpose but not for lengthy interaction. It feels subversive to deliberately pause in these liminal places and do something that the creator of the space did not design the space for – to take time and pay careful and deliberate attention to [them].’

Harris paints slowly and methodically, using layers of oil paint to create richness and depth, especially with his metallic surfaces. These glistening planes of brushed steel have a hyper-realism that belies the flatness of the canvas, revealing information about the rest of the surroundings. ‘I love that the distorted reflection in the metallic surfaces can reveal what is beyond the viewer’s gaze. I want a level of detail to the paintings that invites the viewer to get close and spend time with the work in an act of discovery that hopefully will alter their perception of their own daily surroundings.’

The series also offers the chance to walk a moment in his shoes: ‘I want the act of viewing the painting to become a re-enactment of my experience while examining the location as a potential subject: a slow process of careful observation that encourages consideration of our relationship to the urban environment.’ 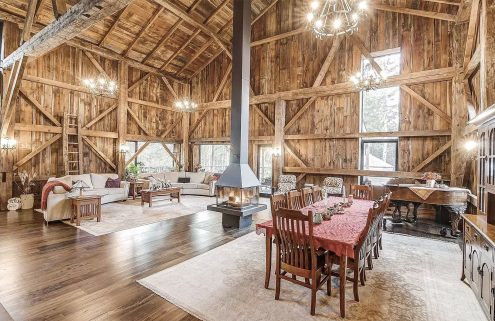 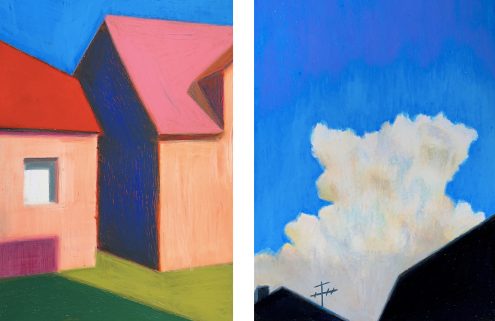 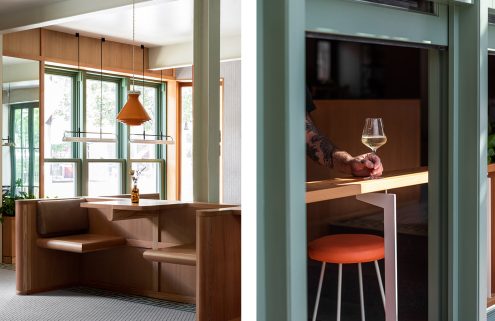 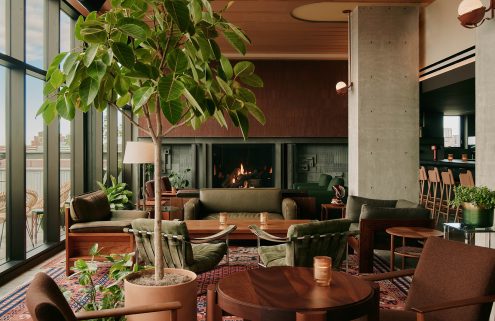