Take a peek at our Japanese interiors moodboard on Pinterest 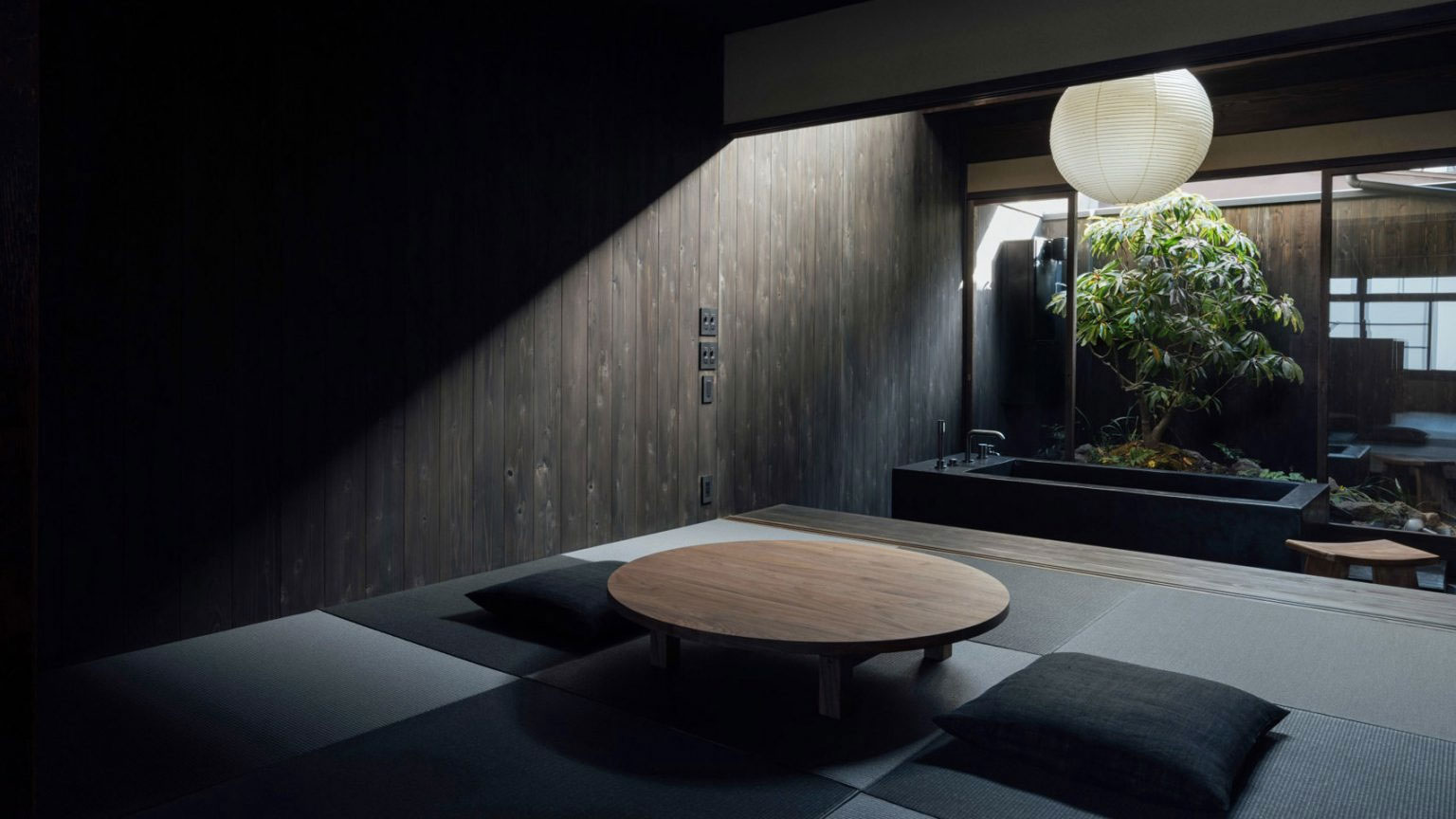 ‘To build a Japanese home, we first open an umbrella to create shade over the location, and in the dim light of that shadow we construct our house,’ Jun’ichirō Tanizaki writes in his seminal collection, In Praise of Shadows.

Ruminating on the character of the Japanese aesthetic, Tanizaki reasons that if the Japanese house is an umbrella (shunning sunlight and embracing the warmth of shadows with its deep eaves) then the Western house is a hat – one with ‘as small a visor as possible to permit the sunlight to reach far beneath the eaves.’

Tanizaki was writing in 1933, at a time of rapid modernisation and Westernisation in Japan, when cultural preservationists feared the erasure of Japanese traditions and design. Nearly a century later, however, the Japanese design aesthetic is more popular and widespread than ever.

Think of a serene zashiki, with tatami mats and translucent shoji doors, or the surging popularity of Japanese soaking tubs. The simplicity and uncluttered, minimalist style of Japanese interior design has not only endured, it has influenced Western aesthetics from California to the south of France.

Here are some of our favourite Japanese interiors on Pinterest. They range from traditional inns to modern Japanese-inspired living rooms, replete with natural materials such as cedar and bamboo, neutral, earthy colour palettes, concrete surfaces and restrained, simple furniture.

House of Higashiyama in Nagoya by nanometer architecture

Roof and Rectangular House in Hokkaido by Jun Igarashi Architects

Nest in Onomichi-shi by UID Architects

House in Seya by Makoto Tanijiri

A restored kyomachiya in Kyoto