Art I by Suze Olbrich

Baio: How architecture shaped my album

Why sound and space are intertwined on the Vampire Weekend bassist’s debut solo record, The Names

Chris Baio lived within sight of Manhattan’s iconic skyline until he was 28 years old. It was there, between tours with his band Vampire Weekend, that he taught himself to produce.

His endgame? A solo record that would encompass his eclectic cultural influences. He even knew what he’d call it: The Names, after the novel by American literary legend Don DeLillo.

But before The Names would become a reality, Baio had to garner the confidence to put lyrics to paper and vocals to tape. Fortuitously, an unexpected move to London bolstered his ambition and provided a glut of visual inspiration with its diverse architecture.

And so six years after its initial imagining across the Atlantic, The Names is finally ready. Here, Baio explains the role London and his love of architectural photography have played in shaping the direction of the project… 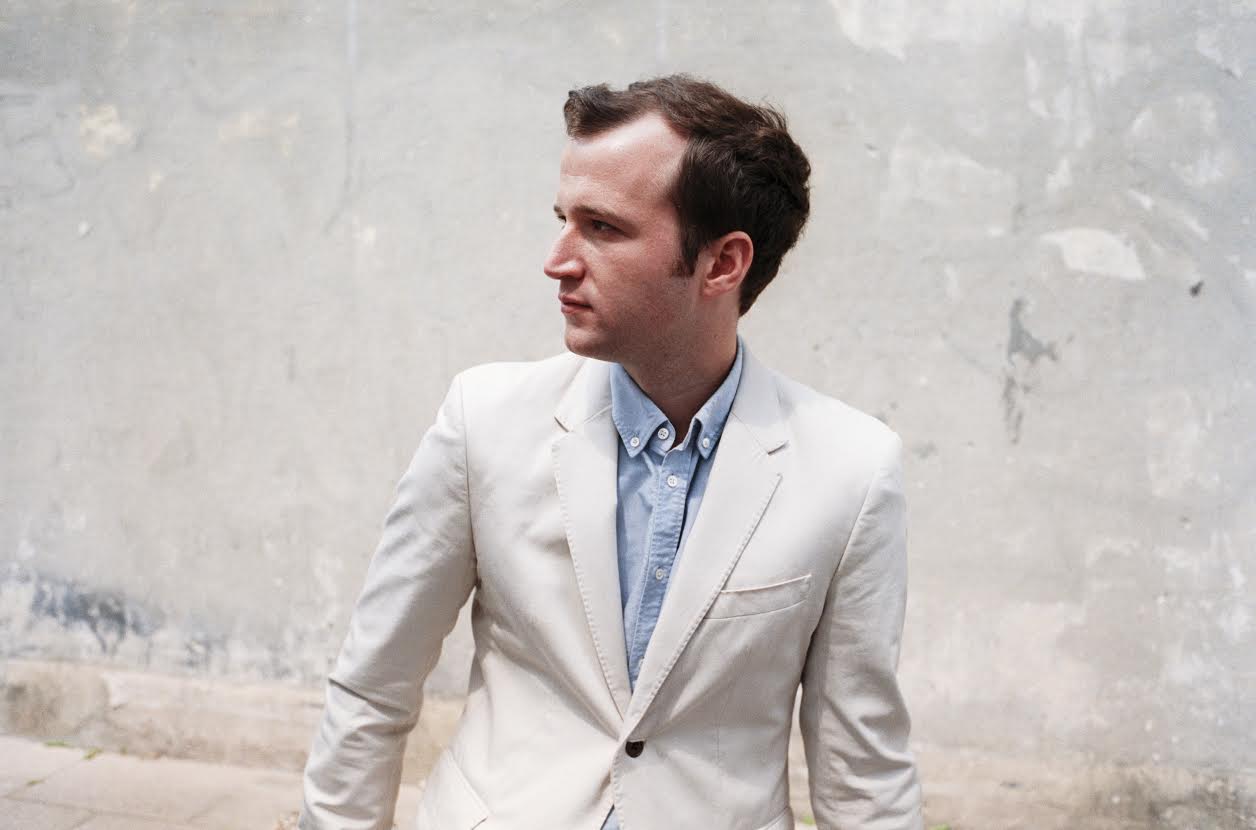 Did you notice a shift in your thinking when you moved to London?
Chris Baio: Absolutely. It’s possible that I would never have had the confidence to make my own record and sing if I didn’t leave New York. I started writing the album lyrics shortly after moving here with this new perspective on where I came from.

How did the city’s geography influence the record?
‘Endless Rhythm’ is the real London song. Back in March 2014, we had friends staying with us and one day we went to Tate Modern, where I saw Robert Delaunay’s painting, ‘Endless Rhythm’. I got the idea for the song there, and then as we went up to Hampstead Heath I was thinking of the lyrics for it.

More generally, I was struck by how much natural light there is in the city. Looking out from my living room and seeing an incredible sunset was something that I had never experienced. So much time is spent talking about how grey London is, but I’ve found it to be really colourful.

You took the artwork image for the ‘Endless Rhythm’ single as well as for ‘Sister Of Pearl’. Have you been taking photographs of buildings for a while?
I got interested in photography when I was making the record, but those images were just taken on my phone. I was trying to evoke the feel of a 1905 picture of a Kiev bridge I saw [part of the exhibition, Primrose, Early Colour Photography in Russia at the Photographer’s Gallery]. As with a lot of early photography, you couldn’t tell if it was a piece of graphic design, a painting or a photograph. It exists in the netherworld in-between.

How did you get into architectural photography?
I was gravitating towards it for a long time before I realised that it was something that I loved and last year’s Constructing Worlds exhibition at the Barbican cemented it for me. I really liked Ed Ruscha’s images and a very cool shot by Hiroshi Sugimoto.

What do you like about it as an art form?
It’s a visceral thing. There’s a Russian word, ostranenie, which describes the idea of estrangement as a narrative technique, the idea of seeing something from a completely different perspective… You get that through architectural photography, even if the image is of a building that you walk by every day. I always find that striking and compelling.

Why did you choose one of Matthias Heiderich’s photos for your album cover?
I came across him on design blog about five years ago. To return to that idea of estrangement, Matthias takes pictures in Berlin and Hamburg – where the one I used for the album artwork was shot – and my experiences of those cities have always been extremely grey, so to see insanely colourful photos taken there fascinated me.

I was immediately drawn to the Hamburg shot – it felt iconic, and entirely right against the font I’d already chosen for the sleeve, which is from the opening sequence of the Ingmar Bergman film, Persona. It’s probably my favourite five minutes of any movie ever.

I also have two of Matthias’ prints in my studio (below), so I’m thinking about them when I’m working on music.

Do you see any clear relationship between architecture and music?
That question automatically takes me to that Elvis Costello quote, [‘Writing about music is like dancing about architecture’]. But space has a profound influence on how I listen to and make music and I think that’s universal.

For example, the last Jon Hopkins record came out as I moved to London and it became my soundtrack for walking or running along Regent’s Canal on a drizzling June day. It just made perfect sense.

I made most of my record in a small room in my London home, and though it’s difficult to identify precisely how that influenced me, I would say that architecture and music are inextricably linked.

‘The Names’ is out 18 September via Glassnote Records