‘Roaming around Rokkō Island is a strange experience,’ says photographer Andy Donohoe. ‘It feels almost dream-like: as if you’re not meant to be there.’

The 5 sq km, man-made islet was built off the coast of Kobe in Japan between 1972-1992 as a new urban ‘utopia’ into which the city’s inhabitants and thriving businesses could expand. But the concrete had barely set on Rokkō Island’s towering high-rises before it was struck by two devastating blows.

First came the impact of Japan’s economic woes in the early 1990s, which ricocheted across the island community – planned as a government/private sector partnership. Many of the huge, new multi-storey commercial buildings were left vacant as the country endured its ‘lost decade’.

The second, devastating blow came in January 1995 when the Great Hanshin-Awaji earthquake struck Kobe, shaking Rokkō Island with a particularly deadly force. Nearly 6,500 people were killed by the 6.9 magnitude earthquake while 20% of buildings were severely damaged..

Today among its vast malls, hotels and public spaces, a modest but established community calls Rokkō Island home. Donohoe explored its quiet streets with his camera in hand.

‘There’s a community living on the island, but it’s a very small, sleepy one, occupying a space that is far too big for that amount of people,’ he says. ‘It feels quite surreal.’

Next: Explore the concrete curves of Tadao Ando’s Sayamaike Museum 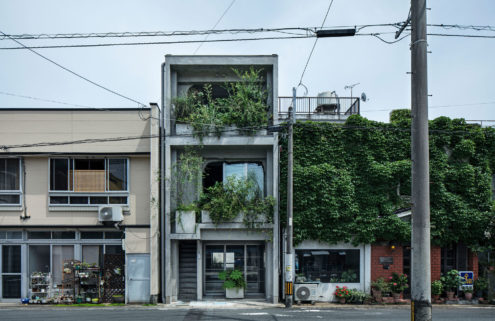 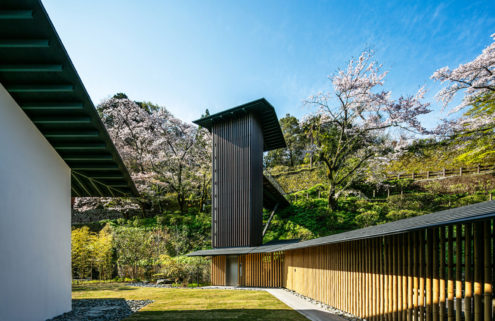 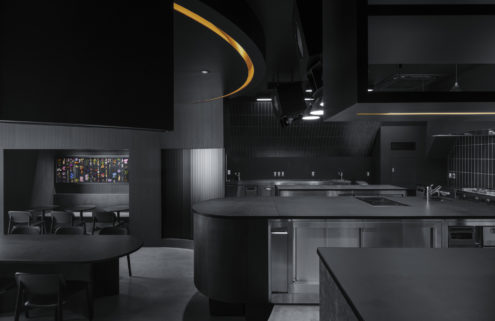