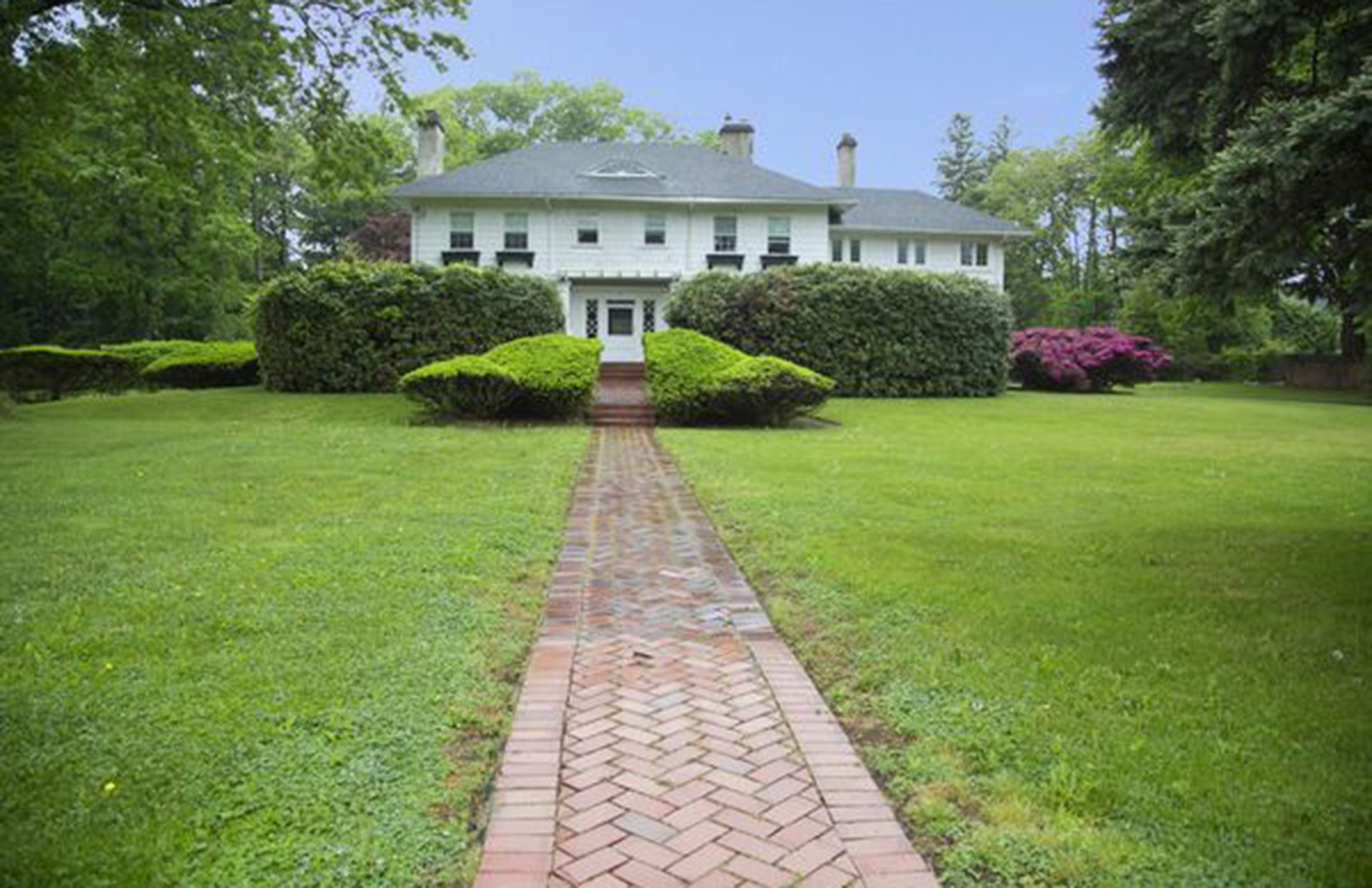 This piece of Montclair architectural history may have a tiny price tag of just $10, but it’s being sold with a serious catch.

Future owners of the six-bedroom mansion – built in 1906 and spanning 4,000 sq ft – will have to move it somewhere else. 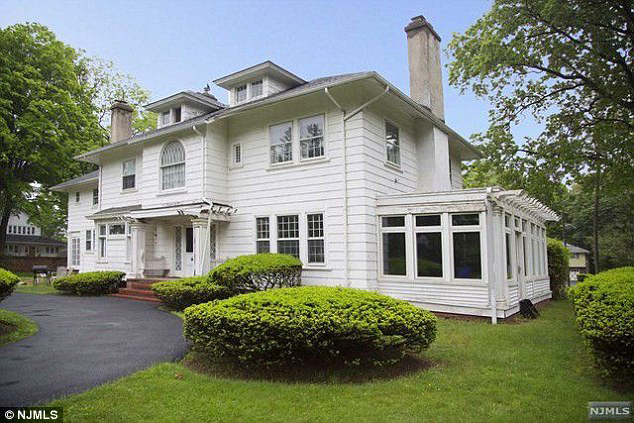 The New Jersey property was designed by Dudley S Van Antwerp – who was responsible for more than 500 buildings in Montclair. Sited at 44 Pleasant Avenue, it was once home to US football star Aubrey Lewis, who became one of the FBI’s first black agents. But now it’s looking for a pastures new.

The house must be sold before the end of August – with all offers emailed to 44pleasantave@gmail.com – but moving the entire house off its current site is part of the sale agreement. 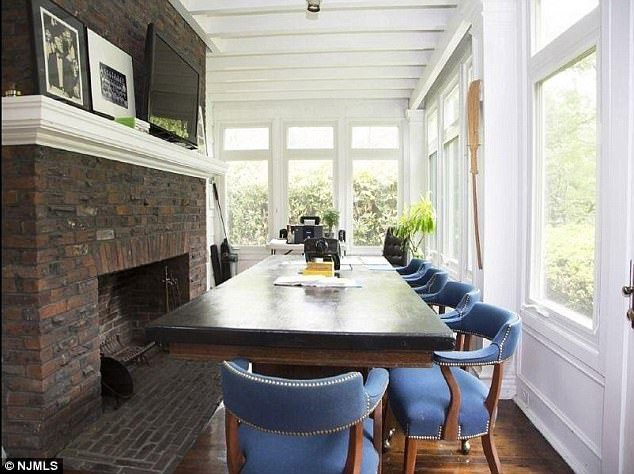 Its surrounding land has been approved by the town planning board for a series of eight new properties. The house is being sold with the proviso that the new owner will preserve and move it to a new location, a quarter of a mile away or less.

The seller will contribute $10,000 to the moving cost, however estimates of the actual price of moving the house vary – with The New York Times reporting these kinds of moves can cost anywhere from $15k to $60k, while NBC New York predicts a more hefty sum of between $150 and $200k. And you’ll need to find a plot…

Read next: You can live in a shed in central London for £300 per month 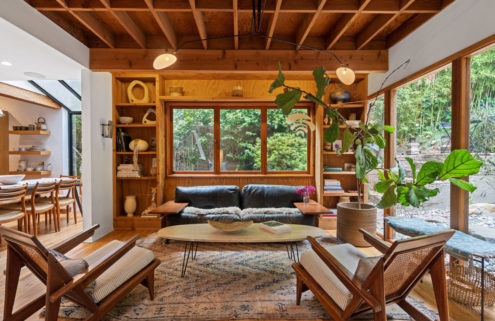 A piece of Santa Monica ‘evotecture’ hits the market for $3.8m 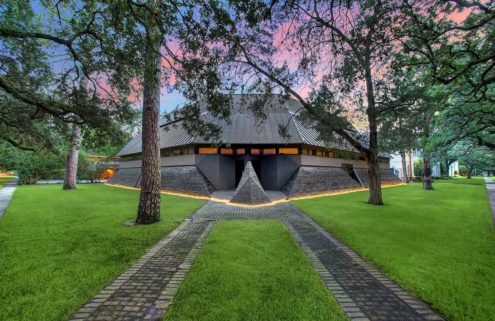 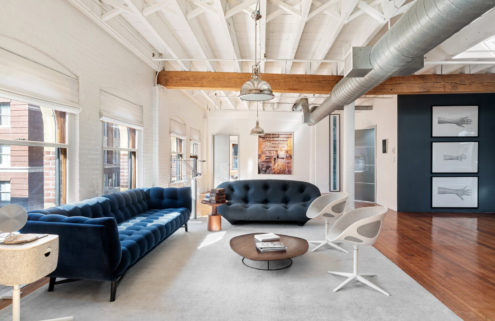