The design of buildings ought to be more than just a marriage of form and function, according to architect Ole Scheeren.

Scheeren, whose work includes the twisting China Central Television building in Beijing, went on to explain how the inhabitants of buildings should ‘script’ the architecture, while the design should also inform people’s experiences within the space. 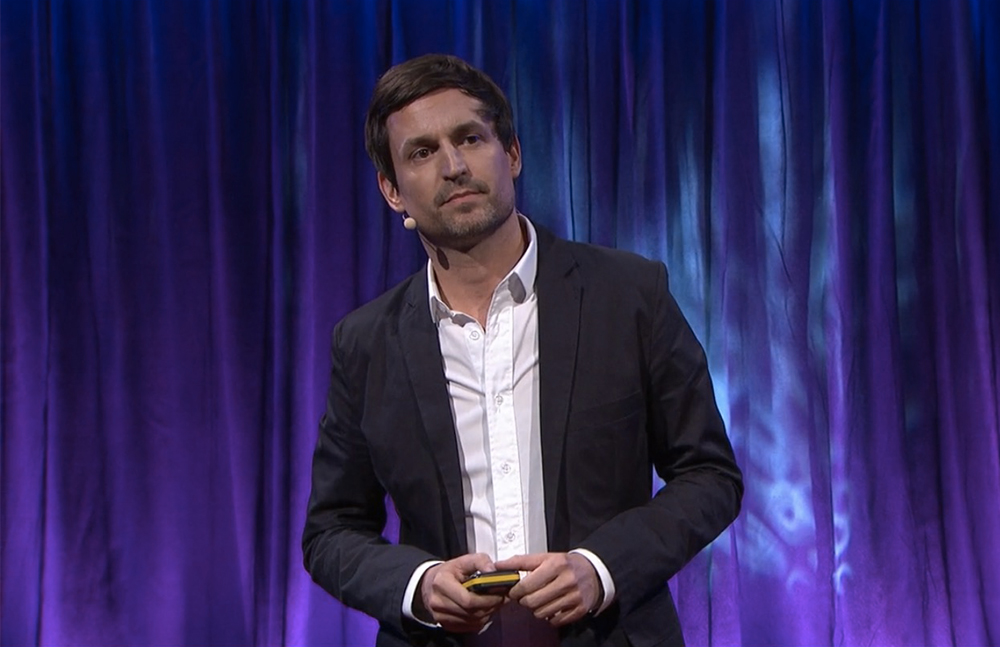 He compared the prevailing thought of ‘form follows function’ – first mentioned by architect Bernard Tschumi – to a straightjacket.

‘It liberated architecture from the decorative, but condemned it to utilitarian rigour and restrained purpose.’ 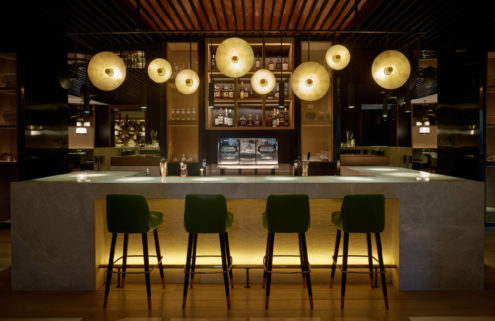 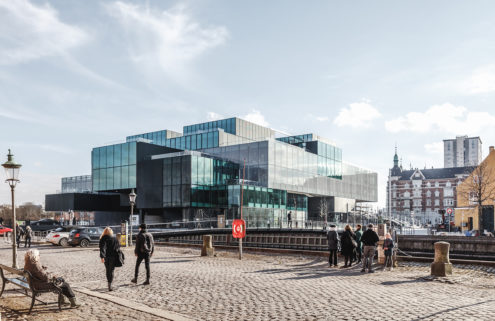