They say you can’t teach an old dog new tricks. Not so for this 257-year-old Hertfordshire mansion, which throws open its doors on 3 August 2020 as Birch – a space that ‘looks like a hotel but feels like a festival’.

Birch’s founders Chris King and Chris Penn have thought long and hard about how the hotel can cater to travellers while embracing the ‘new normal’ after being forced to postpone their initial launch due to the pandemic.

Wellness and events have always been at the heart of the pair’s concept for Birch but they are also embracing remote workers seeking a change of scenery at the hotel’s coworking space, The Hub.  Guests can take-part in an expansive range of workshops and experiences – ranging from baking lessons to beekeeping, yoga, foraging and cookery classes.

Birch takes over the former De Vere Theobalds Estate, and to ready the Grade II*-listed Georgian building for its new life, King and Penn tapped Red Deer to craft the hotel’s interiors. The practice has retained the air of the grand country manor by repairing the historic red-brick facade and maintaining as many of its original features as possible as part of its transformation.

‘We set out to reuse and repair the existing site’s materials, stripping back clutter and unnecessary furniture to create more thoughtful spaces,’ says the practice.

Rooms have been given a fresh coat of paint, but some of the building’s quirks have been left exposed – including floorboards that had been daubed in white numbers, as part of a previous renovation.

Red Deer commissioned bespoke pieces of furniture and artwork for Birch and also sourced vintage pieces that chime with its lived-in philosophy. Communal spaces are warmed by open fires, with sofas placed so guests can soak up the views across the lawns.

Meanwhile, the hotel’s 140 bedrooms (which start from £150 per night) are purposefully clutter-free – meaning no desks or TVs – to encourage guests to relax, switch off and enjoy a taste of slow-living.

Two on-site eateries, The Zebra Riding Club and Valeries, will be helmed by farm-t0-table chefs Robin Gill and Ben Rand. 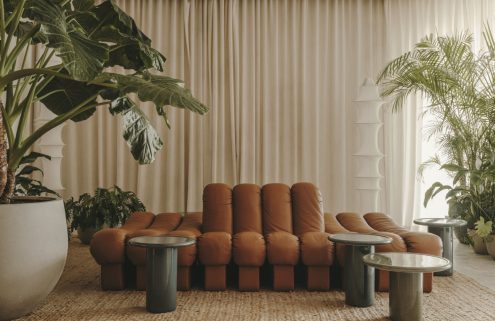 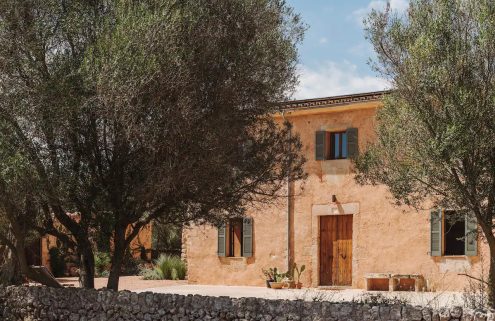 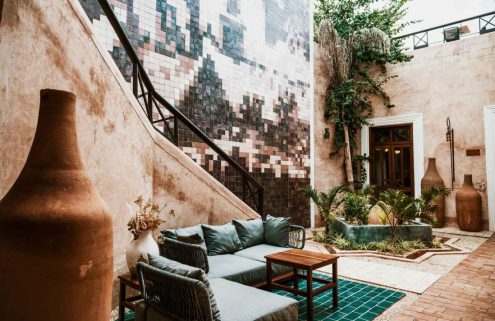 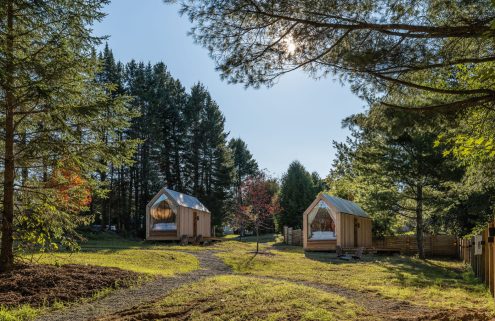