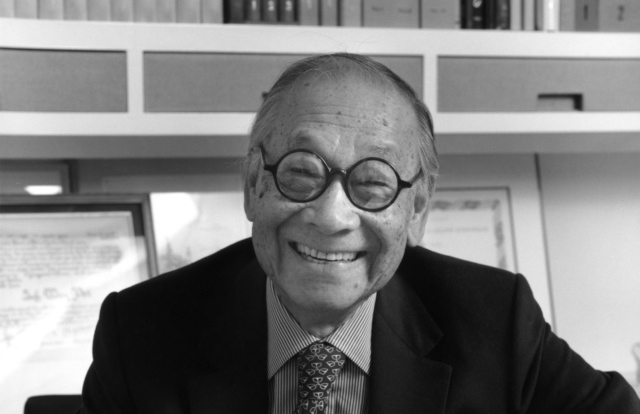 Louvre pyramid architect Ieoh Ming Pei has died at the age of 102 it has been announced.

Pei was born in Guangzhou, China, in 1917, and moved to the US at the age of 18 where he studied at Harvard and MIT and established his own practice in 1955.

The Chinese-American architect is responsible for some of the world’s most famous buildings, including the Louvre addition – which celebrates its 30th anniversary this year – as well as the Museum of Islamic Art in Qatar and the Miho Museum in Japan.

In 1983 Pei was awarded the Pritzker Prize, the jury stating that the architect ‘has given this century some of its most beautiful interior spaces and exterior forms’.

Read next: JR sinks the Louvre pyramid into a quarry for epic optical illusion 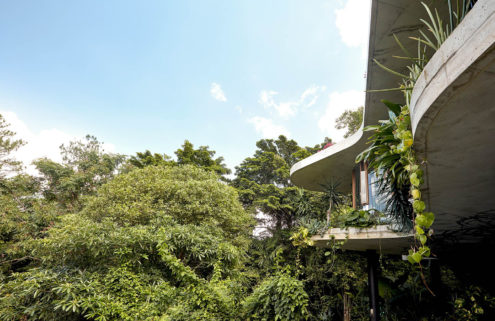 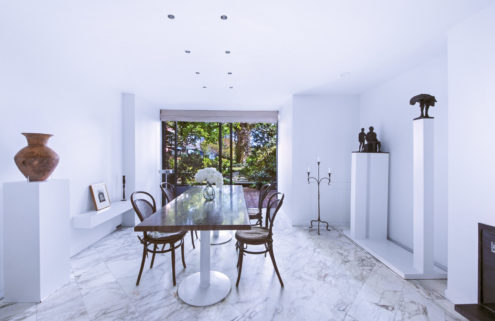 I M Pei’s New York townhouse is for sale 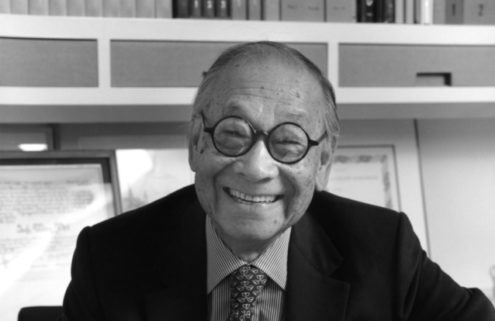 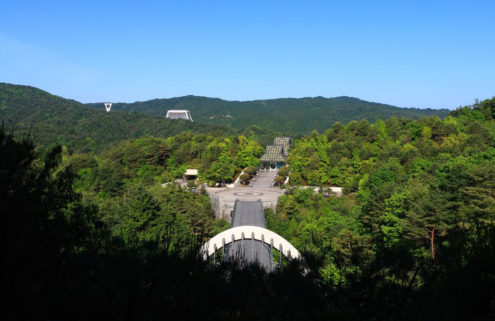