The 87-year old architect was announced as Pritzker’s laureate today and lauded his for ‘visionary’ approach to architecture in a career spanning six decades.

‘Isozaki is a pioneer in understanding that the need for architecture is both global and local—that those two forces are part of a single challenge,’ said Justice Stephen Breyer, Jury Chair.

The octogenarian has completed over 100 buildings across the world, including the Qatar National Convention Centre, Shanghai Symphony Hall, Museum of Contemporary Art in Los Angeles and the 1992 Summer Olympic Games facility Palau Sant Jordi in Barcelona.

Isozaki is the eighth Japanese architect to win the award, following in the footsteps of peers including Tadao Ando and Shigeru Ban. 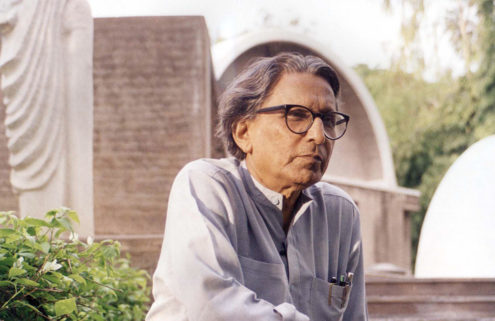 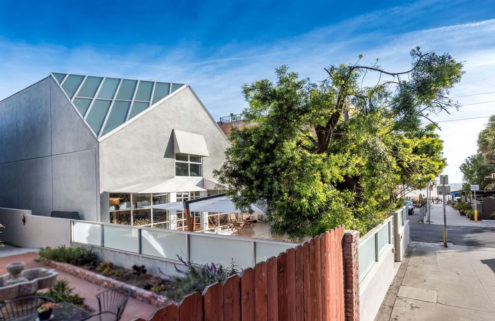 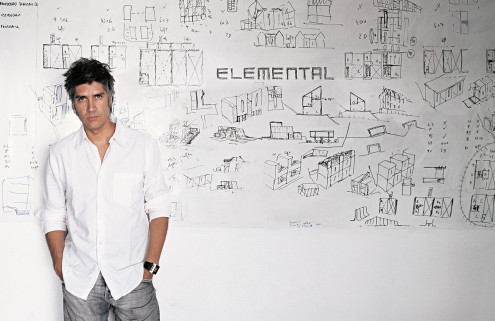