Real-life locations that look like the director’s film sets

The photographic travel book, whose forward is written by the film director, features buildings, interiors and scenes that seem ‘plucked from the just-so world of Wes Anderson’s films,’ presented with the human stories behind the architecture. It is inspired by the hugely popular Accidentally Wes Anderson Instagram account, which features snaps of places that fit into the style of Anderson’s films, gathered from global submissions.

The AWA book takes the reader on a pastel coloured tour of the world, stopping off at an Alaskan post office, a Japanese rollercoaster and an Australian boathouse. Each image embodies Wes Anderson’s style, which AWA founder and book author Wally Koval characterises as ‘symmetry, color, aesthetic, and something you just can’t put your finger on, but you know it when you see it.’

In the research stage, Koval started with around 15,000 images and then whittled them down to 2,000 photos and says that’s ‘when got things got tough. We definitely had to “kill some darlings” – probably one of the most difficult processes we have ever gone through.’

Koval says the magic of AWA comes from the community involvement, the images and their stories, which he and his team had to hunt for in many cases. ‘We found ourselves calling on historical societies halfway around the globe, joining obscure local Facebook groups of tiny towns around the world, and even hopping on multiple calls with the great-great-granddaughter of a homesteader from Colorado,’ he explains.

Accidentally Wes Anderson is out now and is published by Trapeze. 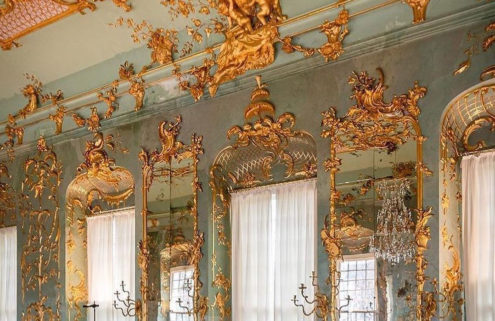 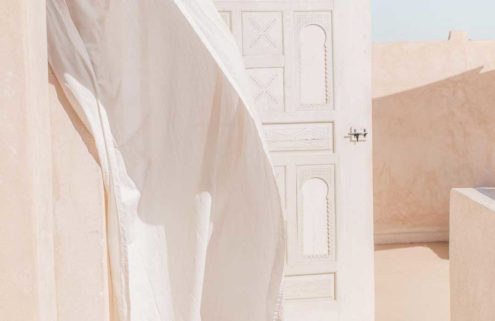 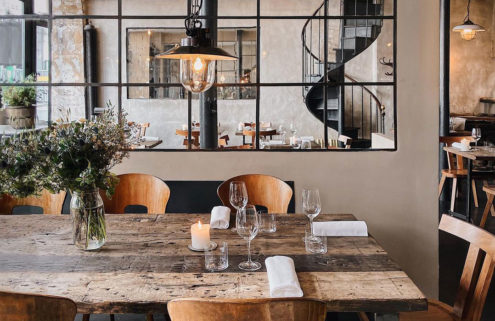