World’s most expensive home is up for grabs for €350m 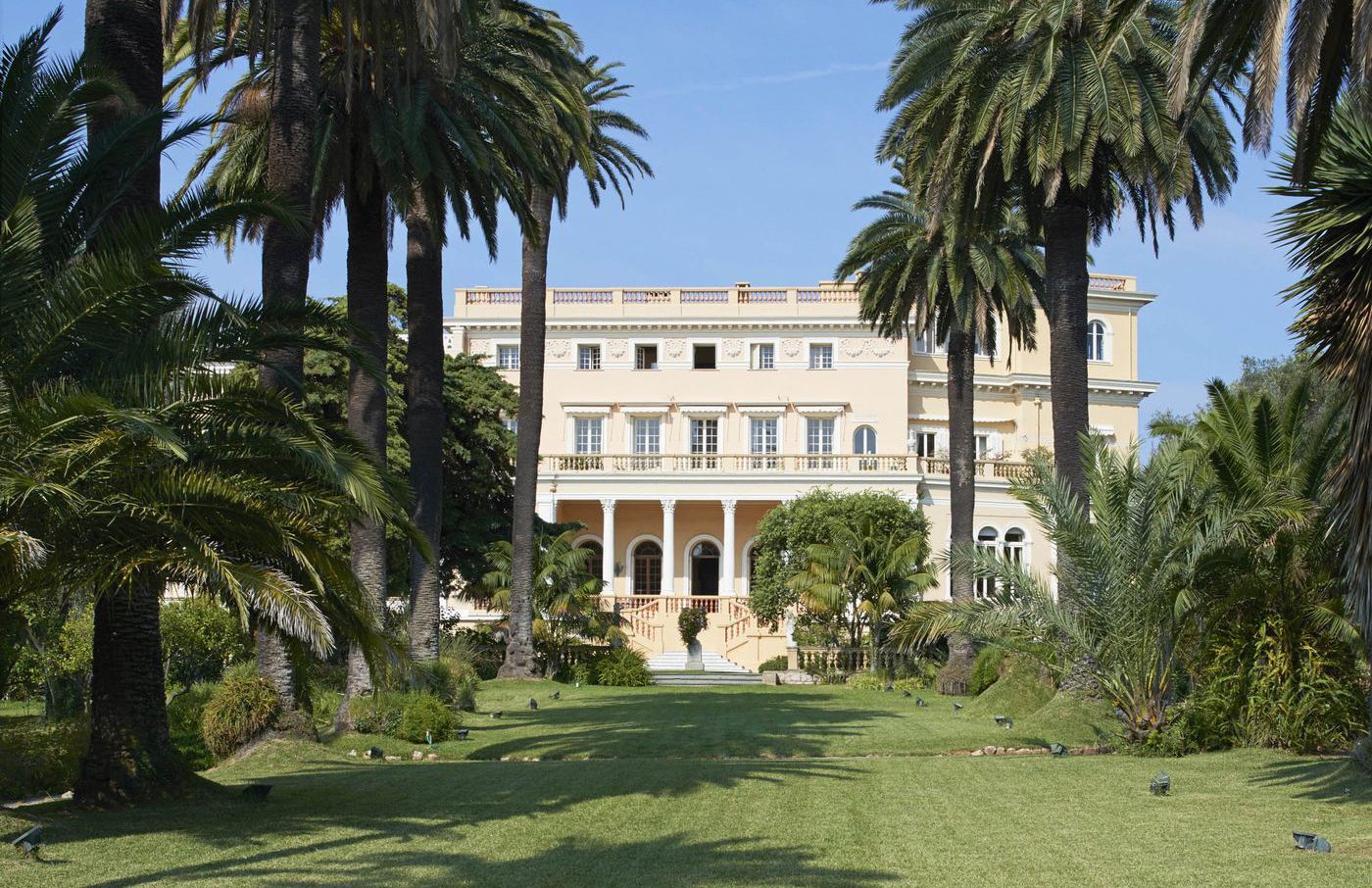 A Cap Ferrat mansion that was once home to Belgian King Leopold II has gone on the market for €350m – making it the most expensive home for sale in the world.

Villa Les Cèdres was built in 1830, and the 18,000 sq ft mansion sits within 35-acres of landscaped grounds on the Saint-Jean-Cap-Ferrat coast. Its rooms are ornately appointed with panelling, coffered ceilings, period mouldings and elaborate chandeliers.

According to Bloomberg, its library holds some 3,000 books, including a 17th-century botanical codex which is also for sale, alongside carpets, paintings and furniture from the villa.

King Leopold bought Villa Les Cèdres in 1904 and expanded its grounds. His blue-and-gold sigil is mounted on one of the sitting room’s walls, while portraits of his mistress still hang in the rooms.

Villa Les Cèdres was later owned by the Marnier-Lapostolle family (of Grand Marnier fame) who cultivated its cedar and palm trees, as well as the olive groves and orchards surrounding the French property, some of which date back 300 years.

If the Saint-Jean-Cap-Ferrat home goes for its asking price, it will become the most expensive residential sale in history. It trumps LA’s Clampett estate in Bel Air, which listed in August for $350m.

Read next: LA house listed for $100m has the weirdest promo video ever