The 10 spaces to see at Open House London

Get to know the capital’s hidden side

Open House has blossomed from cultish beginnings to become a staple part of London’s architectural calendar. Around the city, everything from ancient establishments, modern offices, design studios and a clutch of private residences, old and new, throw open their doors to an increasingly design-savvy public.

Open House predates the mix of good design, construction-site schadenfreude and architectural innovation chronicled in television shows like Grand Designs, but it’s ridden that wave and queues regularly go around the block for the more interesting residences. With over 750 locations to chose from, Open House fulfils its mission of laying London bare to the aesthetically inquisitive.

Here’s our selection of 10 buildings not to be missed at this year’s event, 19-20 September. 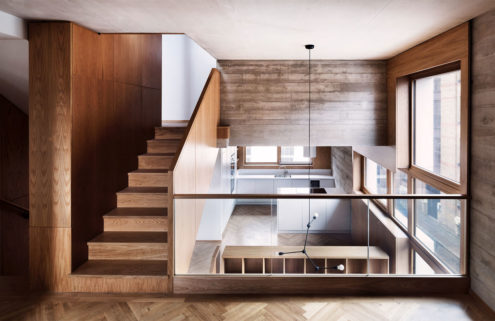 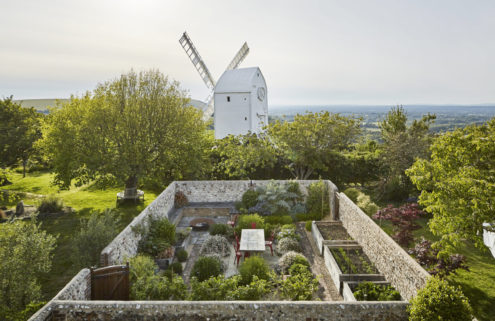 An award-winning windmill complex is for sale in West Sussex 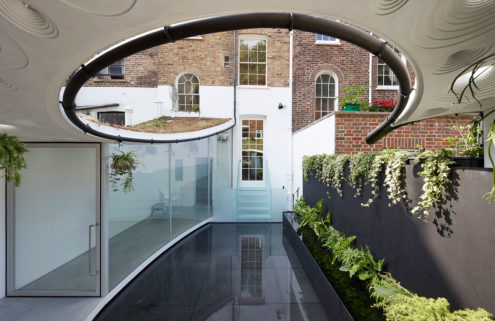