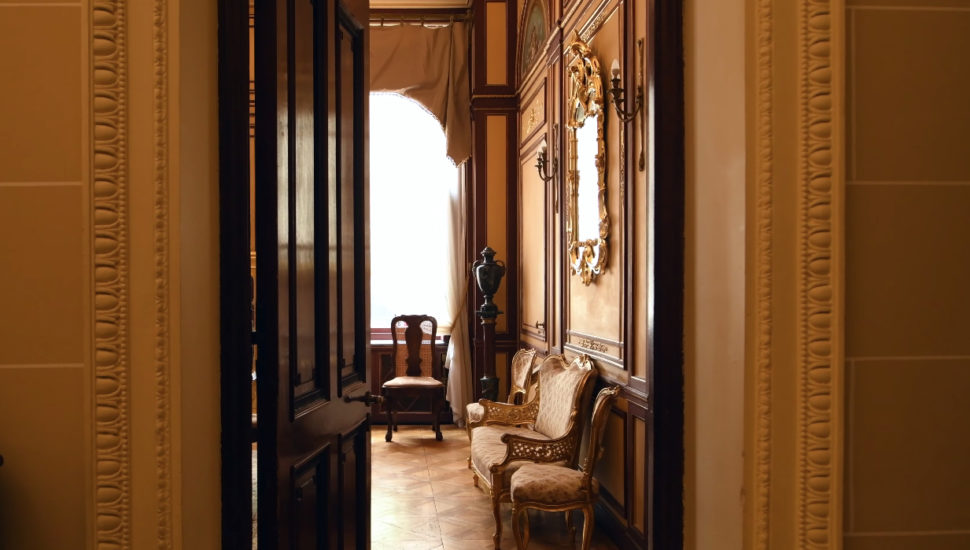 Open City’s film tours let people across the globe peek inside London’s landmarks from the comfort of their armchair.

The series of shorts, which stands at 30, and is continuing to grow, explores key buildings in the capital, including Picker House, 15 Clerkenwell Close and the Crystal Palace Dinosaur Park.

In previous years, visitors would have been able to tour these buildings and sites – closed to the public most of the year – as part of the annual Open House London programme. But because of the pandemic, most of these locations kept their doors shut.

In response, Open House has been producing films on critical places, in an attempt to recreate the IRL experience people missed out on this year.

Each film is accompanied by a tour guide, who recounts the history of each location. And the series doesn’t just focus on major architectural projects – it also celebrates local spots beloved by Londoners, including the Tooting Bec Lido and the Dalston Curve Garden.

See all of the films currently available. 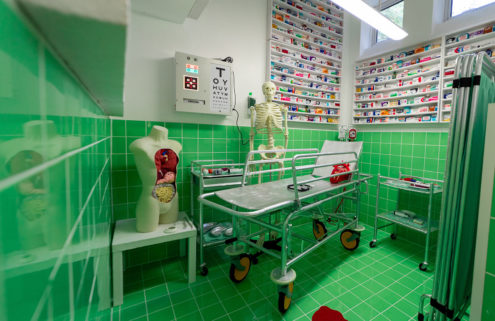 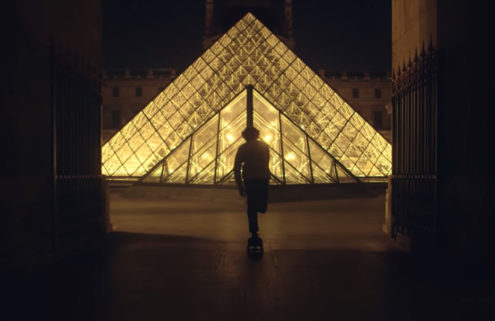 Skateboarding through the Louvre