Rome’s Villa Aurora fails to sell at for €471 auction 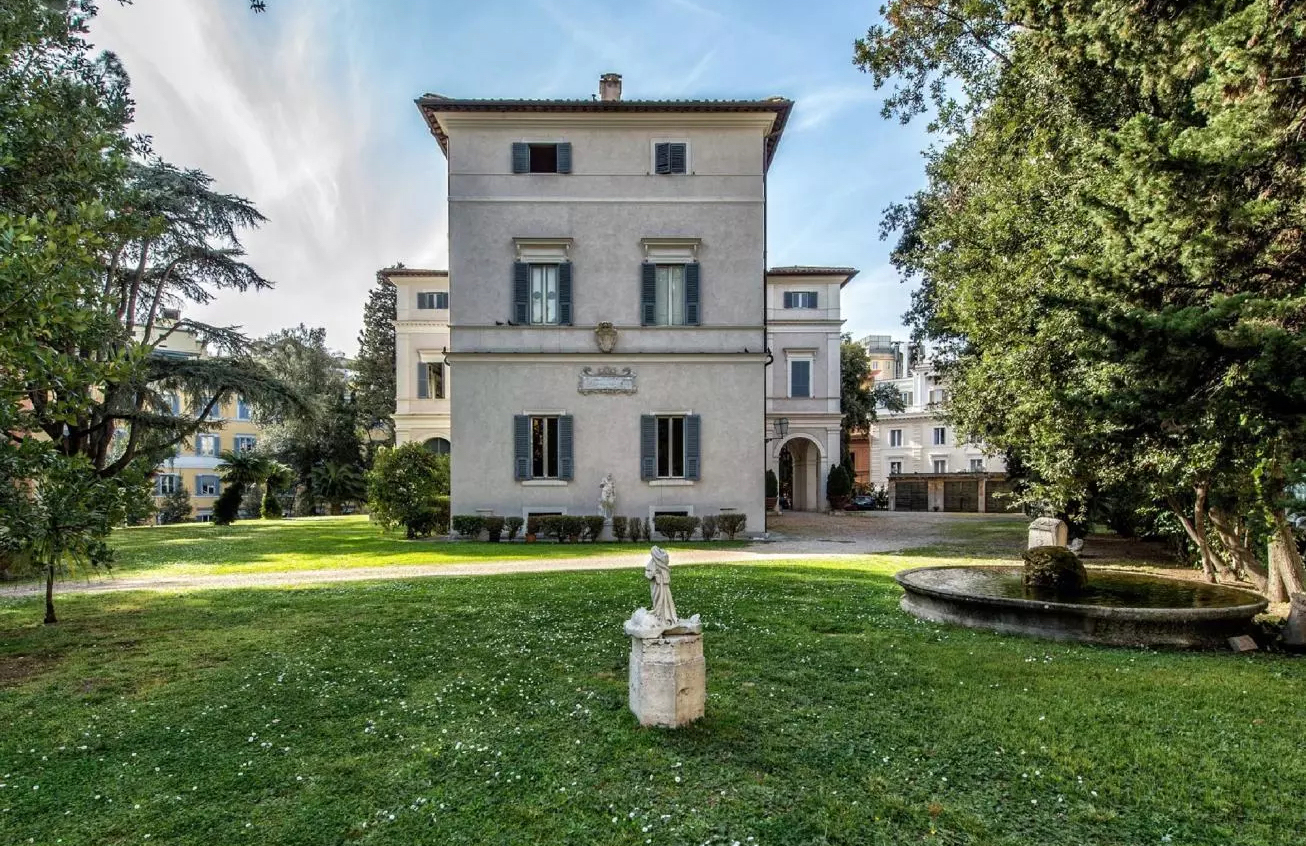 Even Caravaggio couldn’t secure a buyer for the storied Rome mansion Villa Aurora. The opulent property failed to attract any bids at auction this week, despite being the only property in the world with frescoes by Caravaggio.

The historic six-storey villa is the home of Texas-born Princess Rita Boncompagni Ludovisi and was on the auction block for an eye-watering €471m. Among its treasures is a 1597 painting by Michelangelo Merisi, better known as Caravaggio, depicting Roman gods Jupiter and Neptune. It’s believed to be the only surviving Caravaggio mural in existence, with its own value of €310m, and was ‘rediscovered’ in the 1960s.

Not to be deterred, Villa Aurora will go back up for auction in April with a 20% price cut, and it’s not just Caravaggio that has daubed its walls: Italian Baroque artist Guercino’s fresco depicts the goddess Aurora on her chariot, while the gardens house a statue by Michelangelo.

A petition demanding the Italian government buy the property, and make it available to the public, is rapidly gathering pace with over 38,000 signatures. However, in addition to its staggering price tag, the Italian property needs around €11m of renovations to safeguard it for the future. 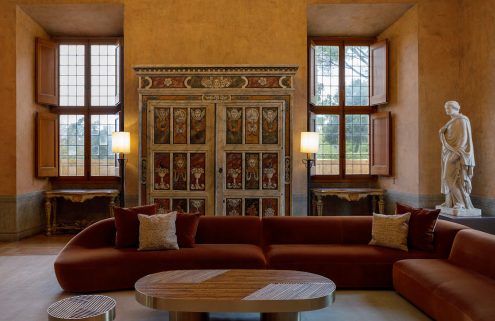 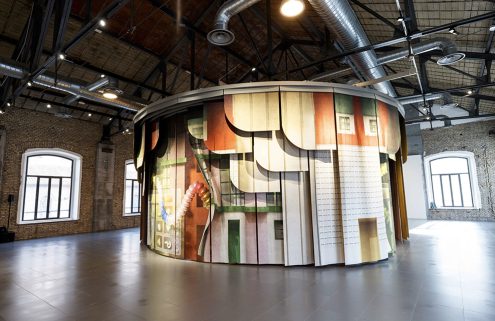 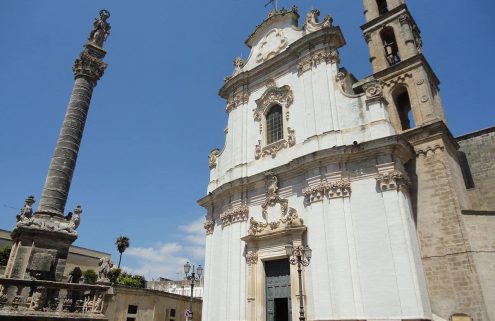