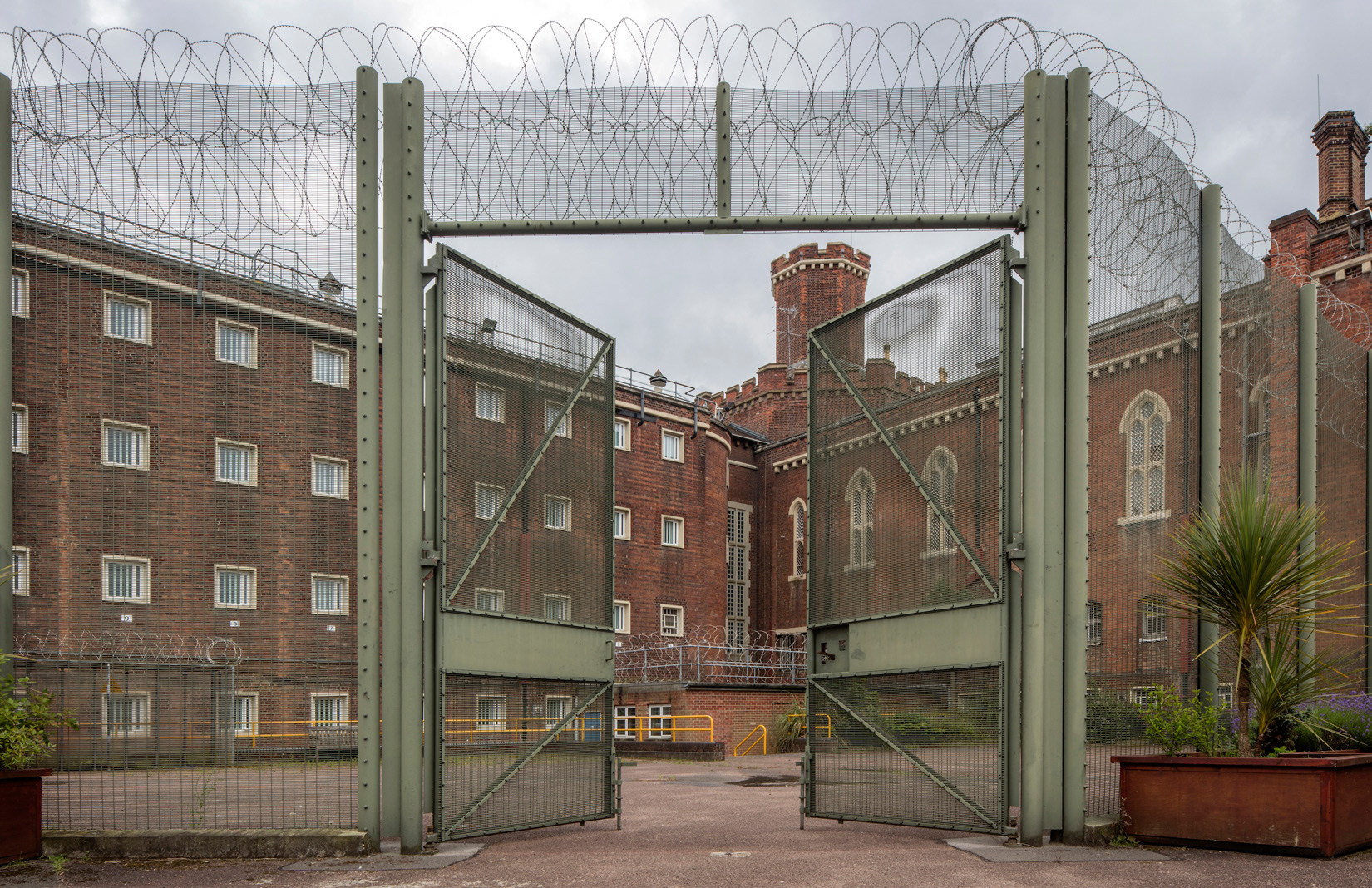 The derelict prison that once held Oscar Wilde is up for sale in the UK’s Reading, six years after it closed its doors.

HMP Reading is a Grade II-listed building, which is owned by the Ministry of Justice and has been shuttered since 2013. It briefly opened in 2016 to host an Artangel exhibition of site-specific works inside its 130 cells by Steve McQueen, Ai Weiwei, Nan Goldin and Wolfgang Tillmans, to mark 130 years from Wilde’s incarceration.

The author spent two years inside the Victorian prison for ‘gross indecency’ after the discovery of his relationship with his Lord Alfred Douglas, and it was in Reading Gaol where Wilde wrote De Profundis – a pivotal LGBTQ text.

A petition to preserve the building as a site of LGBTQ history has been mounted, but the Ministry of Justice is now looking for offers for the defunct gaol, which costs a reported £250,00 per year in upkeep. 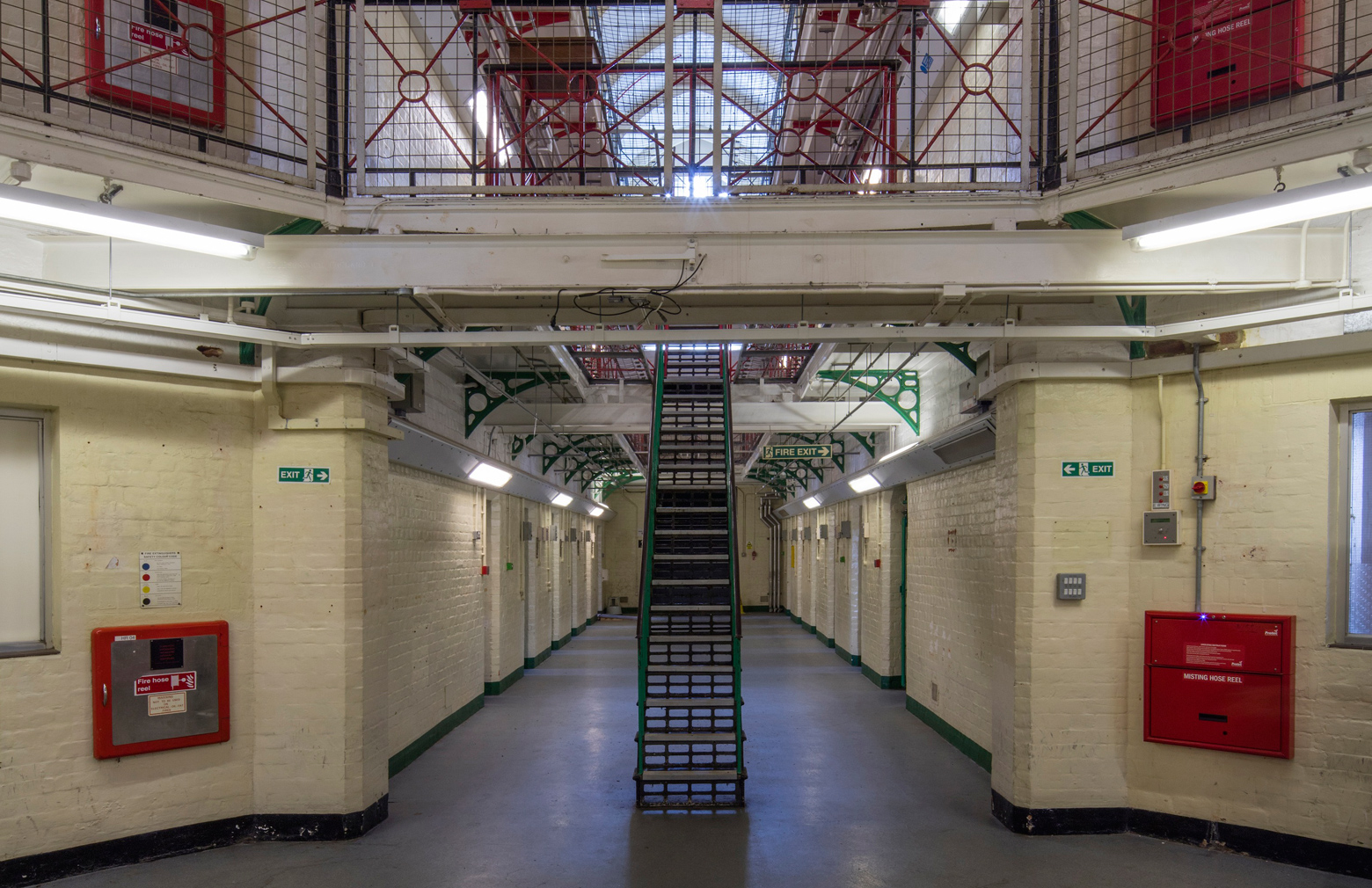 It presents an epic adaptive reuse challenge, whatever it’s future use. Would-be owners can look to the regeneration of the bat-infested Bodmin Jail – currently in the process of being converted into a glass-roofed hotel – for inspiration. 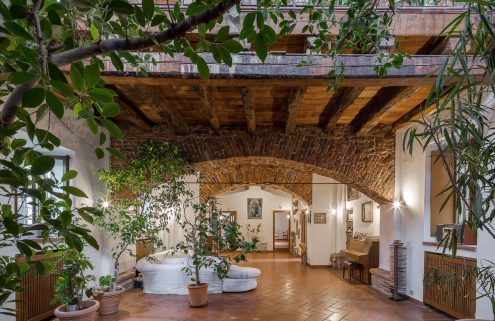