A plug-in house, ‘Pussyhat’ and a cottage within a cottage are among 62 nominations vying to be crowned the Beazley Design of the Year 2017.

The awards – announced by the Design Museum and now in their 10th year – celebrate the most outstanding offerings from the worlds of architecture, digital, fashion, graphics, product and transport from the last 12 months.

In the architecture category, Mrs Fan’s plug-in house by People’s Architecture Office poses an affordable alternative to the ever-expensive apartments in Beijing. Meanwhile, Kate Darby Architects’ haunting Croft Lodge pushes the limits of adaptive reuse by swallowing the ruins of a 300-year-old cottage (bird’s nest and all).

Nominations across the other categories reflect this year’s growing political turmoil. Among them is the pink Pussyhat worn by protesters in the USA against President Trump; Wolfgang Tillmans’ Remain Campaign for the Brexit referendum; and a refugee flag.

Designs will go on show from 18 October at the Design Museum’s new Kensington HQ, with the winners announced in January.

Read next: Take a tour of the new London Design Museum HQ designed by John Pawson 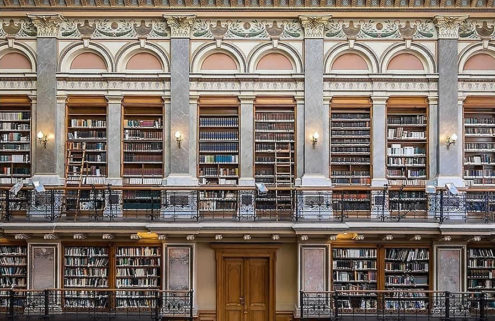 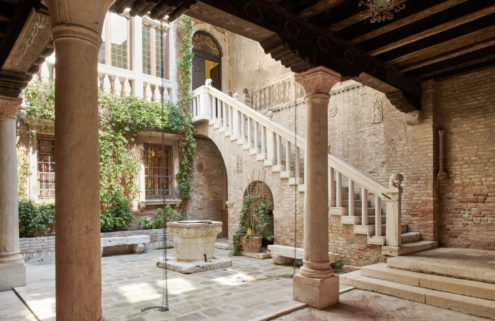 Minimalism in the Middle East: explore design destinations taking root in the desert