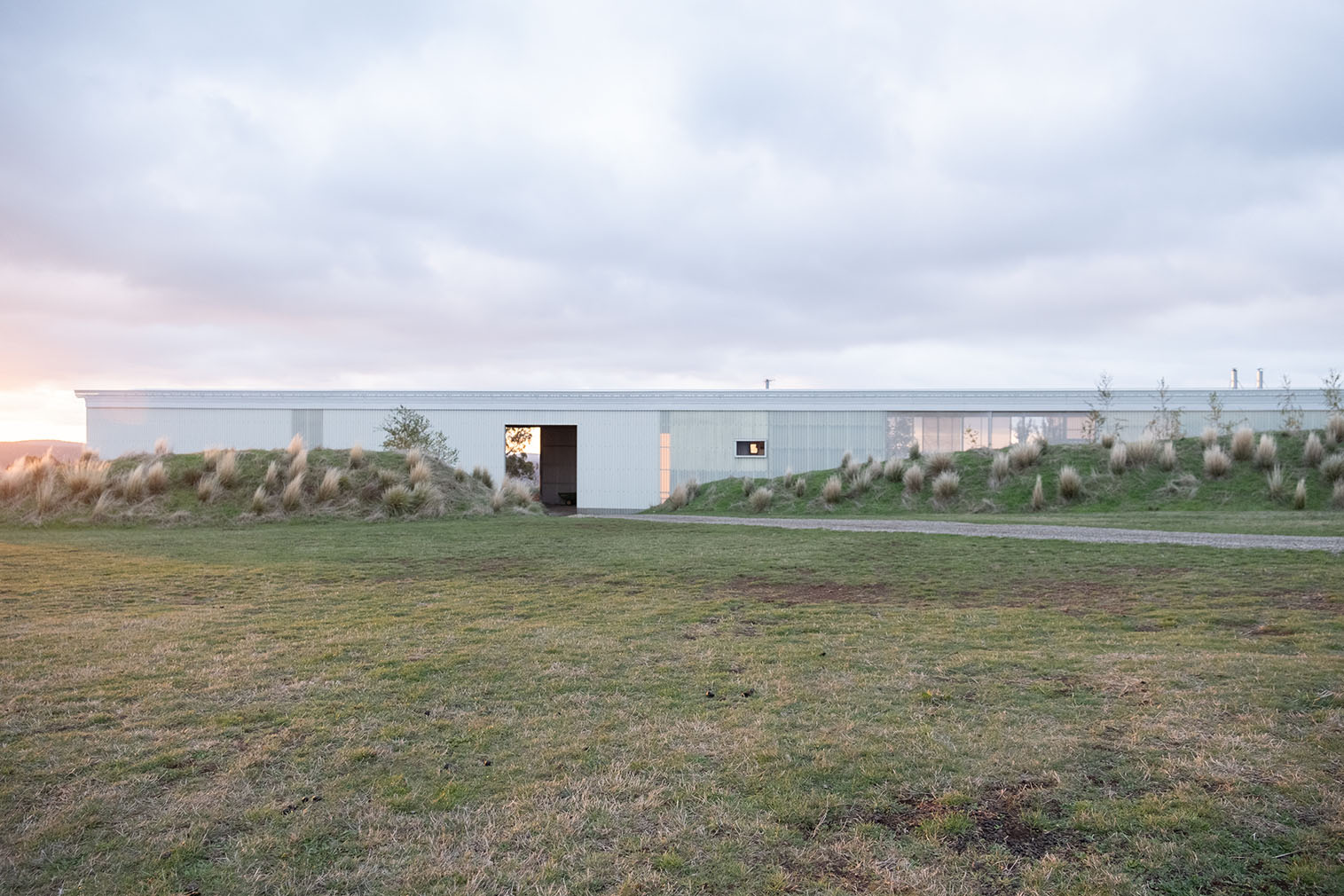 Photography: Kylie McDowell for The Spaces

Welcome to our weekly property digest, where we bring together the best homes for sale and rent across the world. This week, we have a livable greenhouse in Victoria and a 16th-century villa in Lombardy among our discoveries.

A livable greenhouse in Victoria

Sleeps 5; from $500 per night via Airbnb
Partners Hill architects designed this 110-metre shed as a livable greenhouse for its creative agency owners. They’ve set up a boutique farm, culinary school, and architectural escape in rural Victoria and the property’s bioclimatic design is all about indoor/outdoor living. The eco-building overlooks natural bushland in Daylesford, Hepburn Springs, and Mt Franklin from its hillside plot. Take a tour of 9 more architectural retreats in Victoria.

5 bedrooms; €2.75m via Broker Immobiliare Srl
Creative team Enrico Caminoli and Marta Nowicka restored this Baroque villa in Northern Italy’s Lombardy. The 16th-century mansion, which is an hour’s drive from Milan, is wrapped around a U-shaped courtyard as a series of interconnected buildings. Its pared-back interiors allow original features, which include colourful frescoes and coffered ceilings to shine. Would-be owners can try before they buy as the villa is available to rent from £250 a night. Take an armchair tour.

Sleeps 2; bookings open on 12 July 2021 via Airbnb
Antoni Gaudí’s iconic Casa Vicens was recently turned into a museum after being a private home for 136 years. For one night only, it will list on Airbnb, allowing guests to get a behind-the-scenes look at the 1880s Barcelona property in all of its glory. Guests will also be treated to a Gaudí-inspired Michelin star dinner in the dining room. See inside the building and find out how to book.

3 bedrooms; 3,711 sq ft; $4.5m via Scott Histed Bennion Deville Homes
Architects William Krisel and Dan Palmer and the Alexander Construction Company designed this midcentury modern home in Palm Springs in 1961 as a party house for its owners Claire and Teddy Morse. But why have two architects when you can have three? Hollywood-favourite Hal Levitt re-designed its swinging interiors for entertaining, installing a sunken living room with steps into the swimming pool. The midcentury modern house was restored in 2013 by its current custodians, who’ve retained its period aesthetic right down to the faux-turf lawns (installed to avoid pesky grass stains while picnicking, and so that guests wouldn’t get their high heeled shoes stuck in the grass). Get a closer look.

A live/work space in Suffolk

3 bedrooms; 2661 sq ft; £1.89m via The Modern House
David and Henrietta Villiers, the owners of branding and design agency Studio Pond, designed this impressive live/work space as their home and studio in Suffolk’s Aldeburgh. After 20 years in London, the creative duo relocated to the seaside town where they built the two-storey Reed House with a separate sunny garden studio, which was inspired by the area’s coastal architecture and landscape. It’s now for sale through The Modern House. 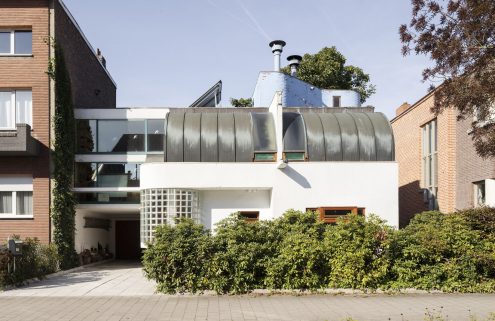 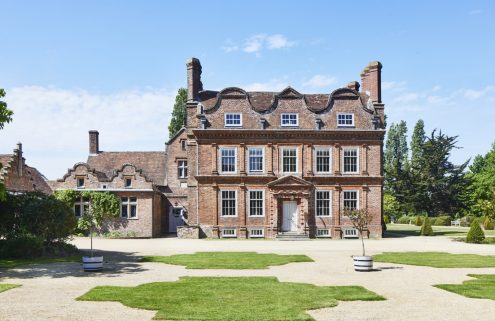