Art, News I by Laszlo Rugoff 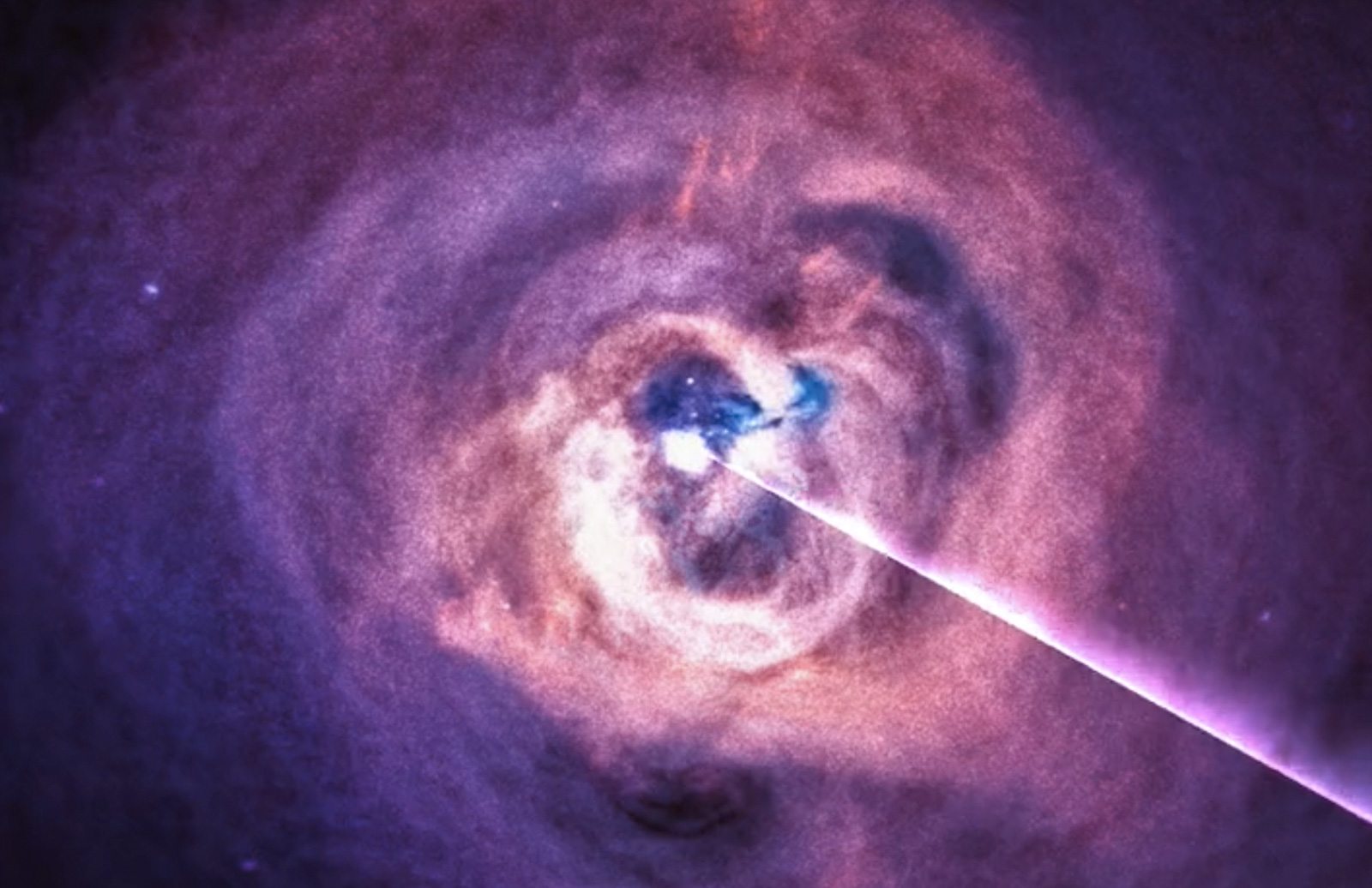 NASA has released the sound of a black hole — and it’s about as ominous as you’d expect.

Naysayers may be quick to claim that there’s no sound in space, but NASA notes that ‘a galaxy cluster has so much gas that we’ve picked up actual sound.’

The misconception that there is no sound in space originates because most space is a ~vacuum, providing no way for sound waves to travel. A galaxy cluster has so much gas that we’ve picked up actual sound. Here it’s amplified, and mixed with other data, to hear a black hole! pic.twitter.com/RobcZs7F9e

The team subsequently amplified the recordings and mixed them with other data to capture the sounds of a black hole.

The galaxy cluster is called ‘Perseus’ and is 11 million-light-years wide.

At only 30 seconds long, the audio recording’s murky ambient textures seem well suited to any industrial warehouse party. Listen to the full recording above.

Read next: Bowlus reimagines the classic aluminium trailer for an electric age 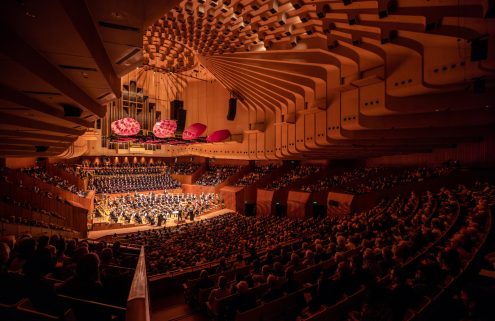 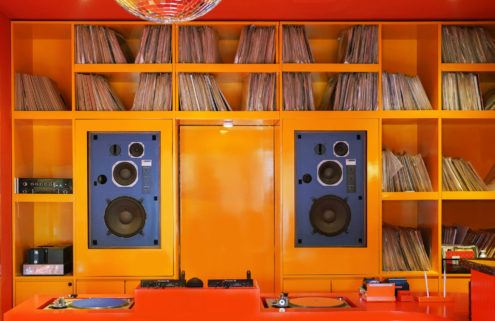 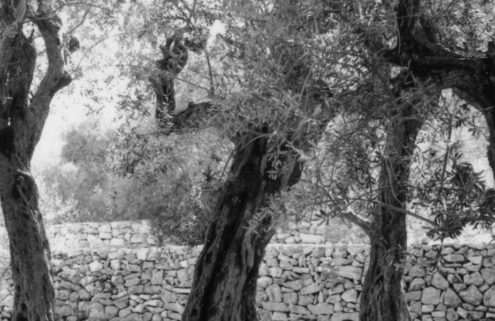