The communist-era structure will be revived

Bulgaria’s UFO-shaped Buzludzha Monument is set for a full restoration, after winning a Getty Foundation grant that could wipe away decades of neglect.

The concrete structure welcomed more than two million people through its doors in the 1980s but closed less than a decade later, eventually falling into decay.

Reminiscent of a flying saucer that’s touched down in the mountains, the Brutalist structure has attracted a global fan base online with urban explorers sneaking inside to capture snapshots of its mouldering interiors – including the mosaics that cover the walls, and hammer and sickle stamped on the domed ceiling.

The Communist monument is in desperate need of a refurb, and in 2018 was named one of the seven most endangered heritage sites in Europe, by heritage organisation Europa Nostra.

The Getty Foundation has pledged $185,000 towards its conservation, which includes evaluation of the building’s structural condition, how it can be re-used, and the development of a new business model for the site. The monument’s original architect, Georgi Stoilov, will also play a role in the project. There’s no word on when the building could re-open, but a public report is expected next year.

See what other modernist monuments that will also be preserved. 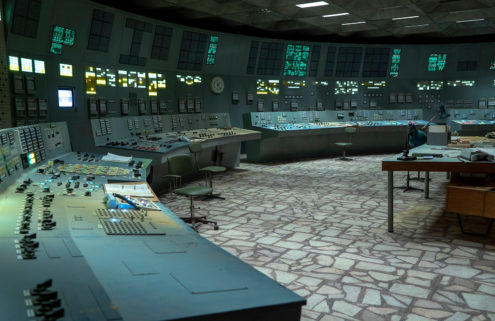 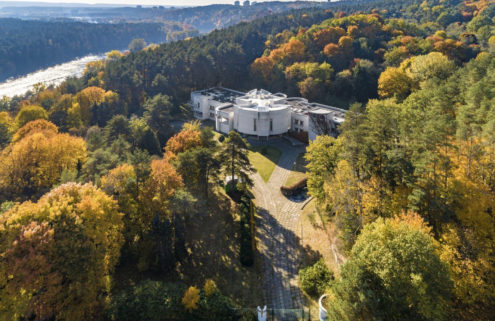 Vilnius hotel once home to Gorbachev hits the market for €5.2m