Buenos Aires’ Asadero restaurant is all about the tactile minimalism

Volume and verticality are emphasised through materials

Argentine studio Chamber created the space in collaboration with IT-MET and Giusto Van Campenhout in the city’s Olivos neighbourhood. Chamber took a ‘less is more approach’ to its interventions, choosing to respect decisions previously made in the space and instead marry old and new.

Says studio founder Juan García Mosqueda: ‘Rather than adopting a tabula rasa approach, which would erase the inherited urban and commercial real estate decisions colliding at the site, Asadero’s design was conceived as a series of formal, material and programmatic corrections to the existing conditions.’

The result is a casual layering of materials and moments – what practice principal Juan de Mosqueda calls ‘an ensamble of architectural elements’ – and a space that nods to the broader architectural tapestry of Buenos Aires in general. 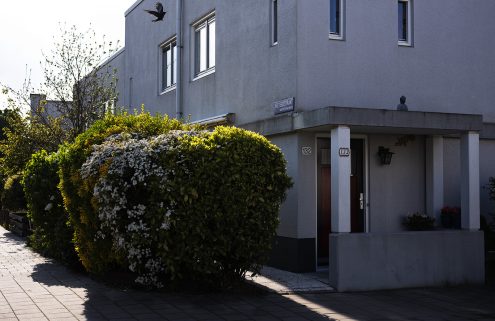 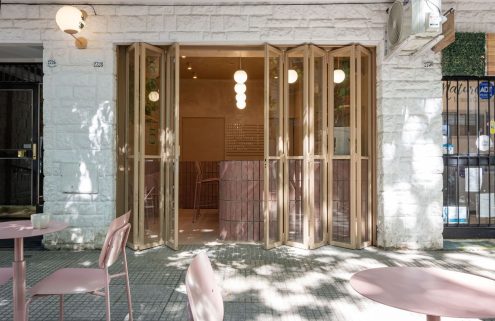 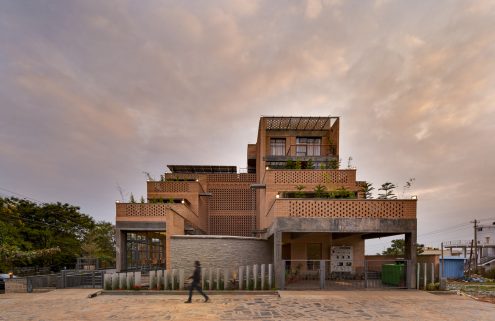