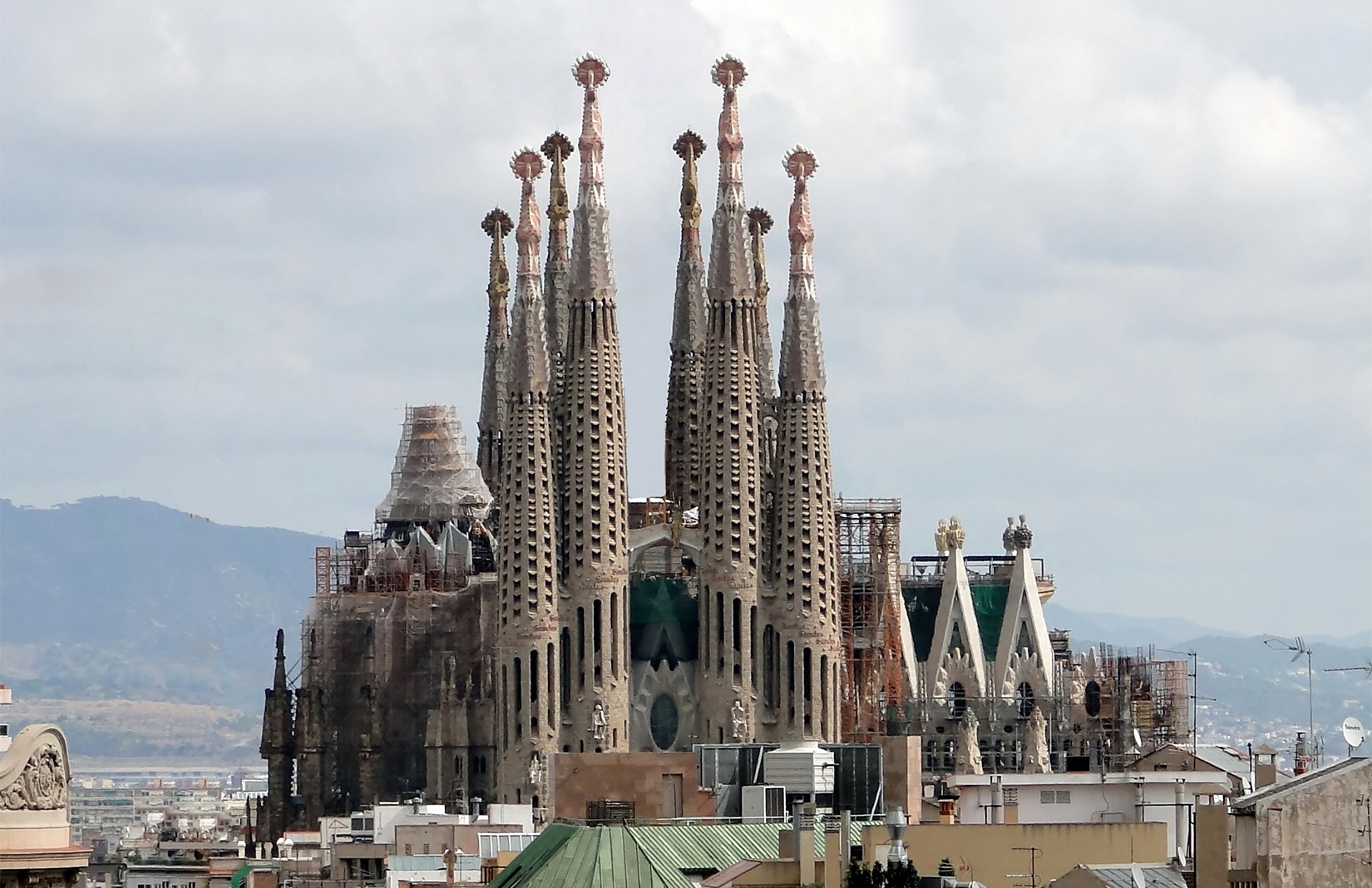 Antoni Gaudí was Barcelona’s rebel architect, ripping up the rule book to create his organic, neo-gothic designs. Little wonder then that his masterpiece, Sagrada Família – which is finally nearing completion – was built without planning permission…

Work on the colossal structure started in 1882 and is now around 70% complete, but it never received an official permit from the city. Now the basilica has agreed to pay €36m for municipal expenses incurred during 136 years of construction in exchange for the rubber stamp of approval.

The money will be spent on improving the Barcelona’s public transport network, as well as streetscape and security surrounding the Sagrada Família, and will be paid back over 10 years. Meanwhile, the basilica is slated for completion in 2026 – 100 years after Gaudí’s death.

Read next:  Antoni Gaudí’s first house in Barcelona to open as a museum 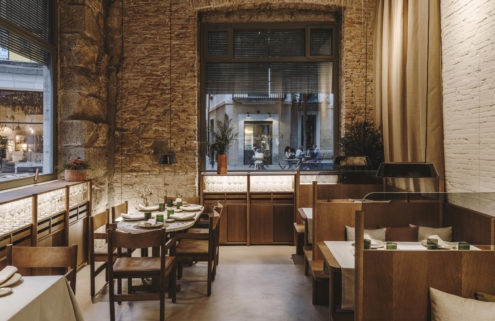