5 finds from across the web: a Millennium Falcon in the Balkans, ultimate libraries and more

Catch up with highlights from our digital travels this week…

The Millennium Falcons of the Balkan peninsula

Photographer Benedetta Ristori spent the best part of two years wandering the Balkan peninsula, capturing the variety of structures that dot its landscape. Among the photos are shots of unusually shaped concrete buildings – some of which resemble the Millennium Falcon… See more on It’s Nice That. 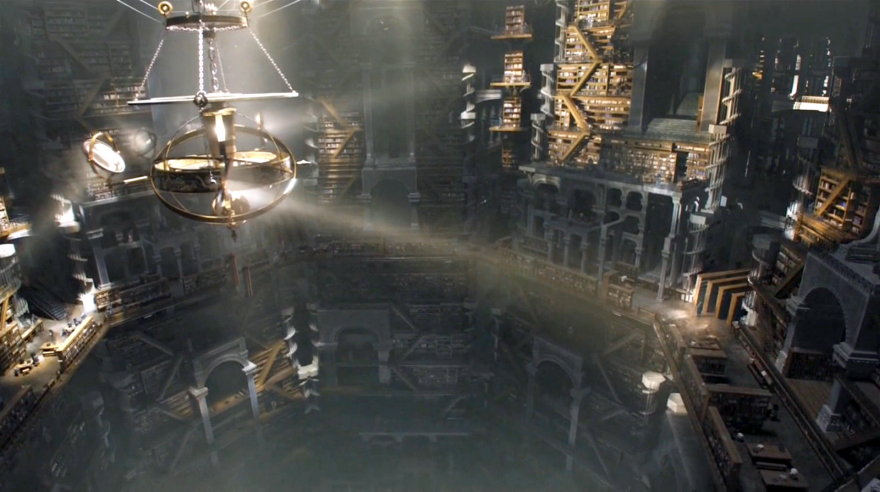 The pyramid palace of Meereen in Games of Thrones may be a home we wish we lived in but this week’s season finale gave us a library we’d like to read in. Core77 breaks down the design of the literary paradise that wide-eyed Samwell Tarly stepped into during the episode.

The Castello di Sammezzano in Tuscany, Italy, has been disused since the 1990s but you wouldn’t know it looking at these pictures. Photographer Roman Robroek has captured the early 17th-century castle, which is open to the public for the first time in years this weekend. Head to Fubiz to see more of Robroek’s photos or find out more on the building’s website.

Becoming a guardian of historic buildings

If you’re a fan of historic architecture, we think we’ve found the perfect job for you: a historic building lister! Time Out London gives a rundown on the ins and outs of the role with the help of Historic England’s head of listing advice, Emily Gee. ‘I feel a strong sense of duty to the public and the historic environment of London and England,’ she said. We salute you, Emily Gee.

With more and more people living in cities, the way we experience nature these days is through the window of a car, a train or the camera on our phones. Photographer Ilka Kramer’s latest work is a commentary on how we view landscapes, capturing photos that skew our perceptions of places. See her work on iGNANT. 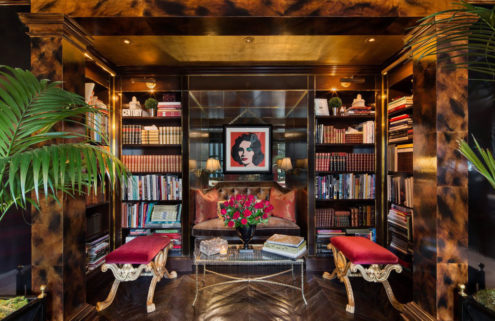 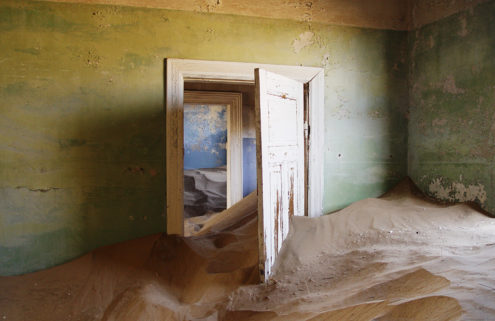 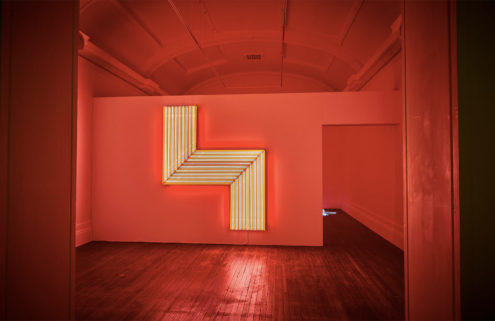